Golden Spike to offer trips to the moon for $1.4 billion

Colorado-based company Golden Spike announced plans for a commercial venture to send private clients to the moon during a press conference on December 6. 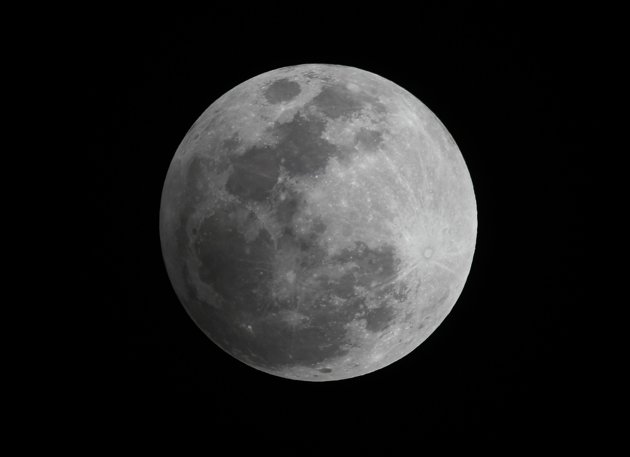 Colorado-based company Golden Spike announced plans for a commercial venture to send private clients to the moon during a press conference on December 6.

On Thursday a team of former NASA executives announced plans to send two people to the Moon for about $1.4 billion.

Golden Spike Company’s announcement said it will use existing rocket and capsule technology, and will aim for a first launch before the end of the decade.

Not much is known about the company apart from the fact that it was founded by planetary scientist and aerospace engineer Alan Stern who ran the NASA directorate from 2007 to 2008.

Former Apollo flight director Gerry Griffin is also involved. On their Facebook page, the company refers to the fact that Apollo 17, the last human expedition to the moon, lifted off 40 years ago Friday. “It’s time to begin again,” reads the announcement.

The company was established in 2010 and became public in 2012; according to their Facebook page they are “over the Moon about space exploration!”

Commercial flights to space are a hot topic these days. Sir Richard Branson, founder and chairman of Virgin Group, announced last summer that he and his children will be the first passengers when the Virgin Galactic space tourism program begins.