Here’s a look at airlines and fashion designer collaborations in the skies. 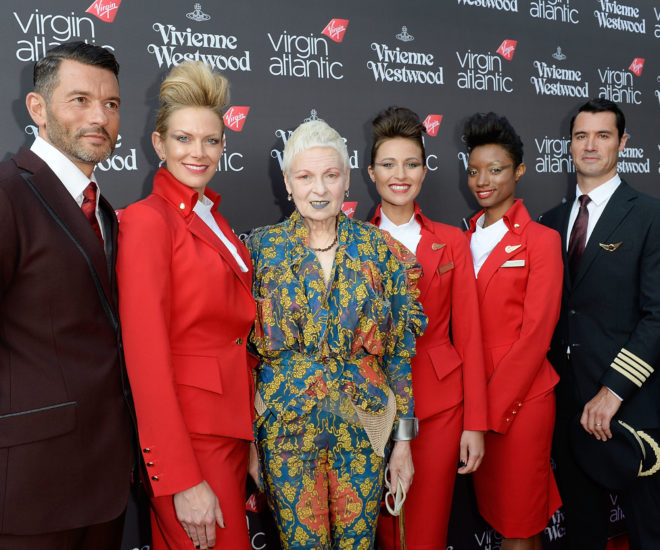 Just as airlines have been enlisting Michelin-starred chefs to design in-flight menus, carriers have also been turning to the runways of high fashion for decades when it comes to seeking sartorial inspiration.

In 2018, flight attendants, pilots and airport staff will sashay down aisles and airports in uniforms created by the designer-to-the-stars. Here’s a look at other airline and fashion designer collaborations in the skies. Virgin America teamed up with retailer Banana Republic for their uniforms in 2012. One of the oldest, most longstanding and recognizable airline uniforms? Singapore Airlines, where flight attendant uniforms have changed little since 1972 when the ‘Singapore Girl’ was created. The iconic uniform consists of a floor-lenth ‘sarong kebaya.’