The Appleyard Estate spans 9,733 sqft and sits on 4.6 acres of land, complete with a pool, spa, movie theatre, and music studio. 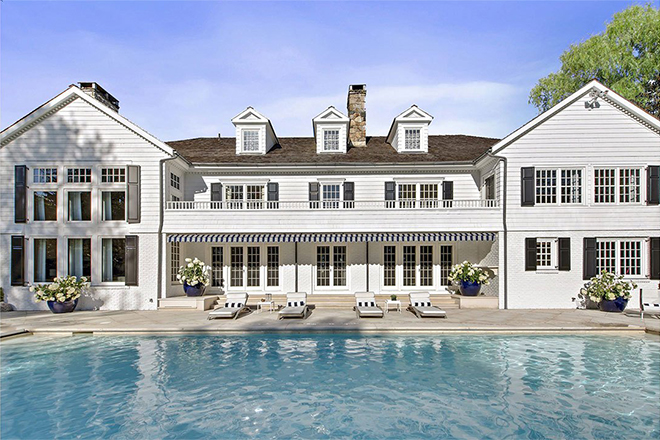 A few months after his luxury NYC duplex went on the market, another one of Tommy Hilfiger’s old houses located in Greenwich, Connecticut hits the market. At an asking price of $6.75 million, the price tag is more than a million shy of the buying price of $7.8 million in 2006. It seems no longer appropriate to house the fashion mogul and his dramatic extravagant style, but the Appleyard remains a beautiful modernised colonial house. 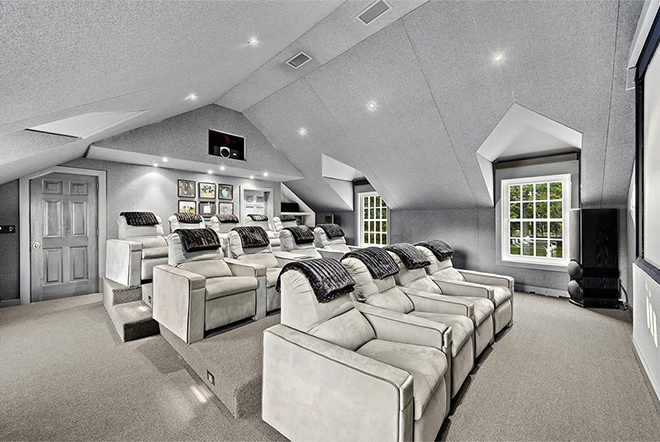 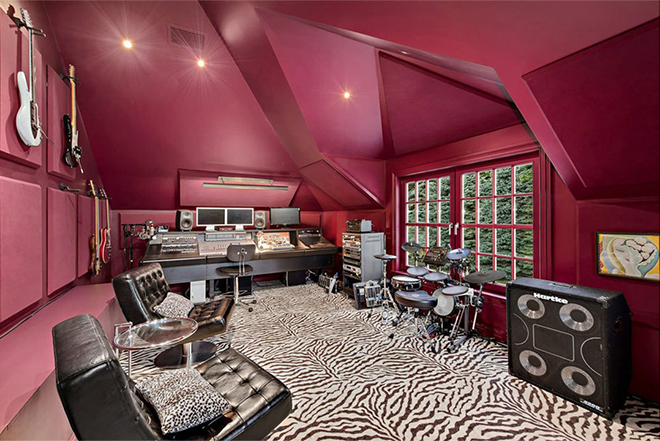 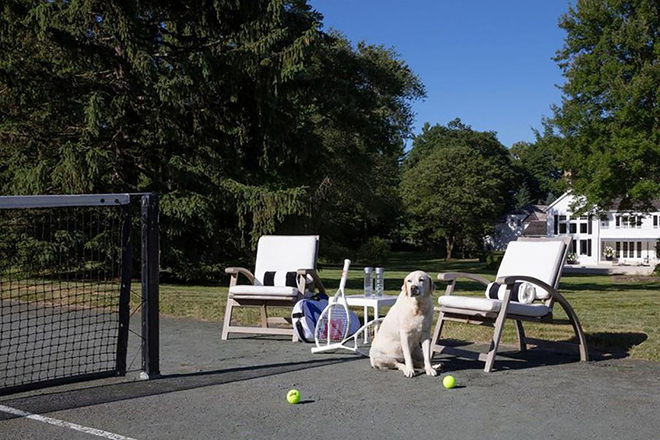 The Appleyard Estate is a private gated mansion located at 578 Riversville Road. Built in 1999, the house features bucolic stone walls and a large cobblestone driveway. Spanning 9,733 sqft, the estate sits on 4.6 acres of land, with amenities such as a pool, spa, tennis court, in-house movie theatre and a music studio at the far end. 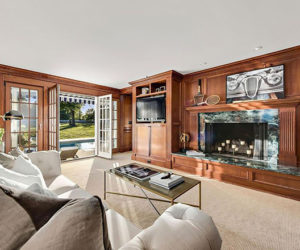 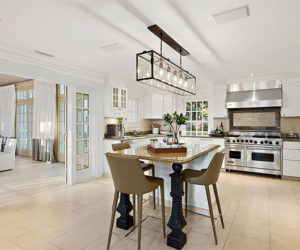 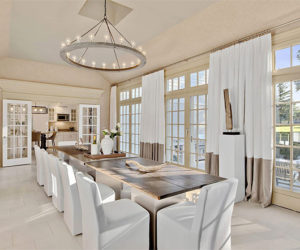 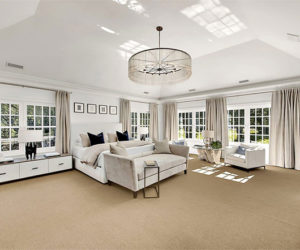 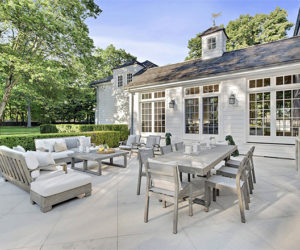 One will find seven bedrooms and 7½ bathrooms inside the space that has been redone by Interior Designer Cheryl Eisen. The home now sports a modern and largely minimalist aesthetic in contrast with its rustic exterior. A family room, living room, and library are complemented by a chef’s kitchen, set between the solarium, dining room, and terrace. The ground level is graced by a 3-bedroom suite, while the second level lies a master suite with ensuite bedrooms. Another suite on the third level functions as the perfect guest room. 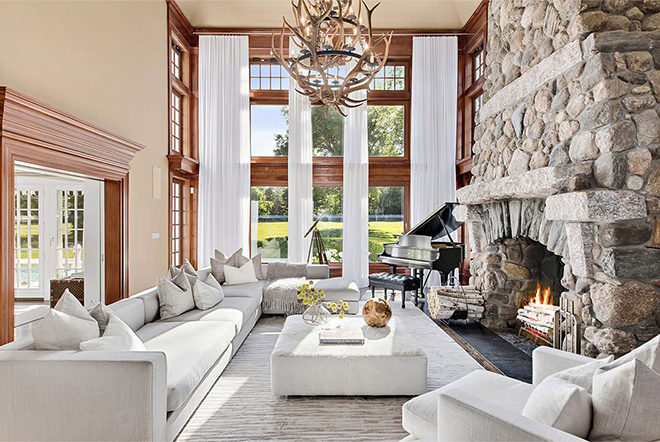 It all seems unbefitting of former owner Hilfiger’s theatrical style, but nevertheless beautiful and signature of a modern resort-style luxury home, with as light a touch as seen in one of the living areas – a stone fireplace paired with an antler-crowned chandelier that preserves the original integrity of Hilfiger’s colonial mansion. 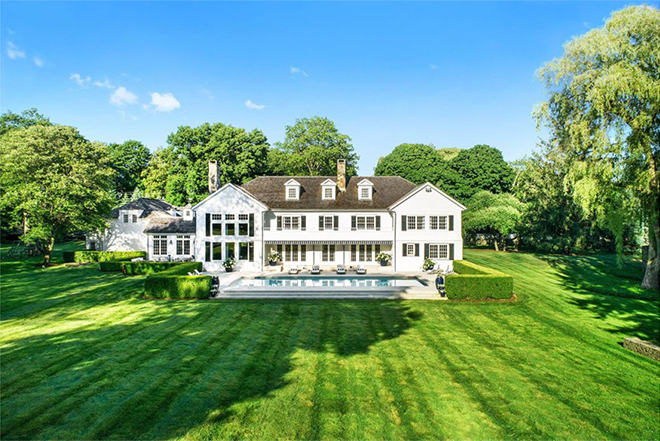 The Appleyard Estate is currently brokered by Brian Milton of Compass.