The Most Expensive Apartment In New York

The penthouse apartment that belonged to late investor Martin Zweig could soon hit the market for between $100 million and $120 million. 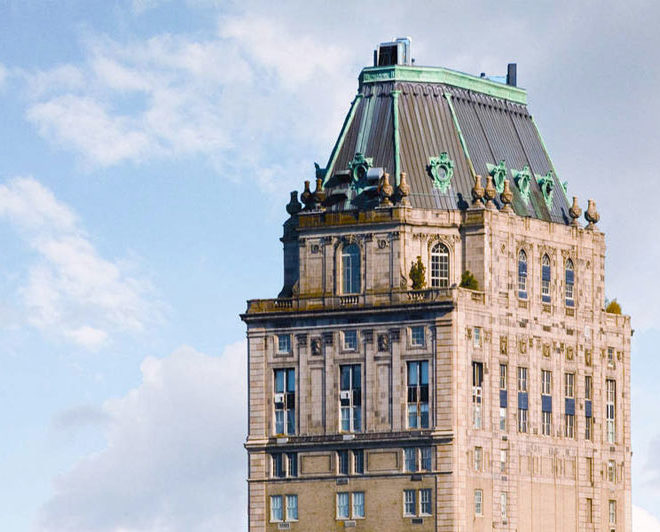 Weeks after it was rumored to be headed for market, we now know that late investor Martin Zweig’s legendary penthouse apartment atop the Pierre in New York City will be listed for $125 million.

The penthouse, inside the luxury Pierre hotel  on Fifth Avenue and Central Park, is a 12,000-square-foot triplex with a ballroom, four terraces, and views of Central Park.

It was owned by Martin Zweig, a stock investor and market, expert who died last month at the age of 70 and was well-known for predicting the 1987 stock market crash.

That $125 million is just the most basic cost involved – there’s also a monthly maintenance charge of $47,000, which takes care of the electricity and two staff people to clean the place.