A Chinese construction company has claimed to have built a 59-storey skyscraper in just 19 days. 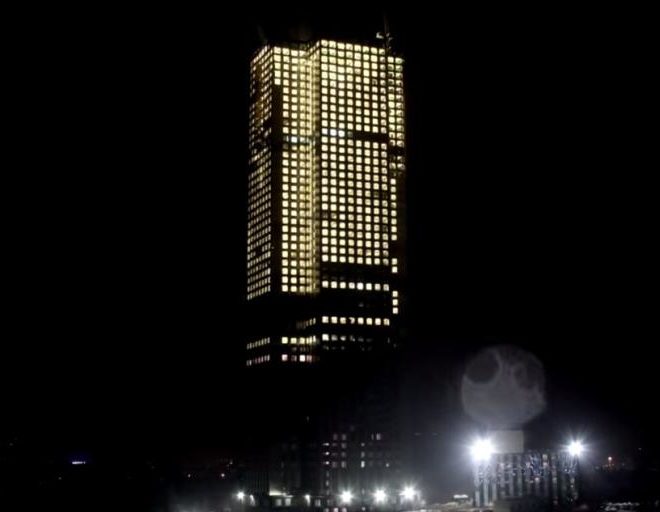 A Chinese company has built a 57-story building in only 19 days in the town of Changsha, China, a construction company official told ABC News.

The video below shows a time-lapse of the process.

The building could be built so quickly because it was made of pre-fabricated parts. Nevertheless, it is earthquake-resistant and safer than others, the company official said.