Forget Marie Kondo’s pop-cultural KonMari methodology and embrace wabi-sabi, a true Japanese philosophy with roots in the beauty of imperfect things and its embrace of understated elegance 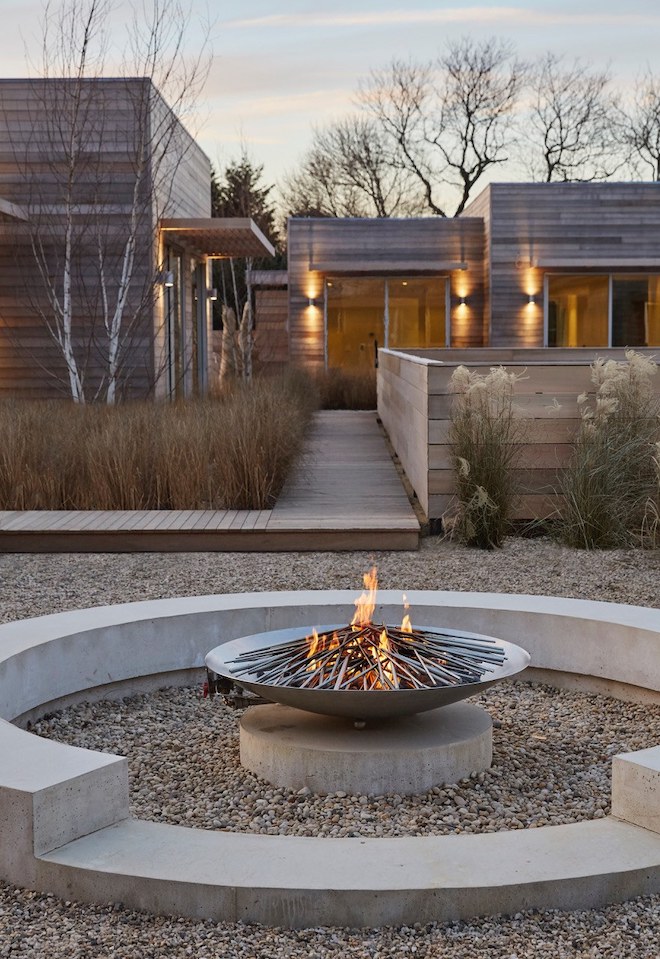 When Netflix series Tidying Up With Marie Kondo debuted on 1 Jan 2019, the KonMari methodology of home/life organisation began a trend which sparked a rapid decluttering of everything in the lives of its viewers that “didn’t spark joy”.  Consequently, Marie Kondo, the originator of this method which covers everything from closets to personal relationships, became a household name outside Japan. In Japan, KonMari is an anathema, no one “greets the house” and certainly, while being pioneers of zen-minimalism, Japanese culture thoroughly embraces the inevitability of imperfection and life with a soul, it is a genuine philosophy, unlike “KonMari”, known as wabi-sabi.

“If you adopt this approach—the KonMari Method—you’ll never revert to clutter again,”- Marie Kondo, The Life-Changing Magic of Tidying Up 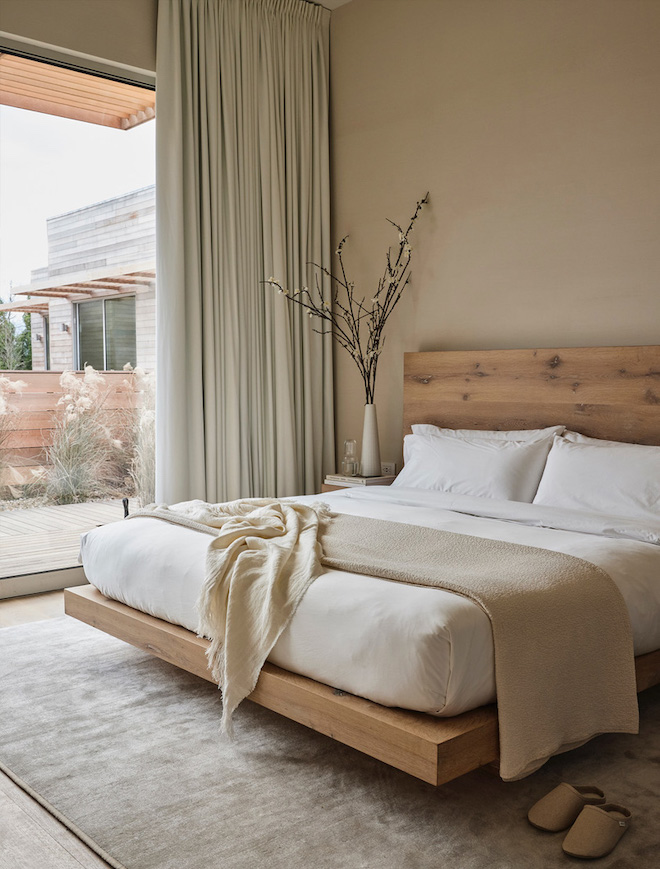 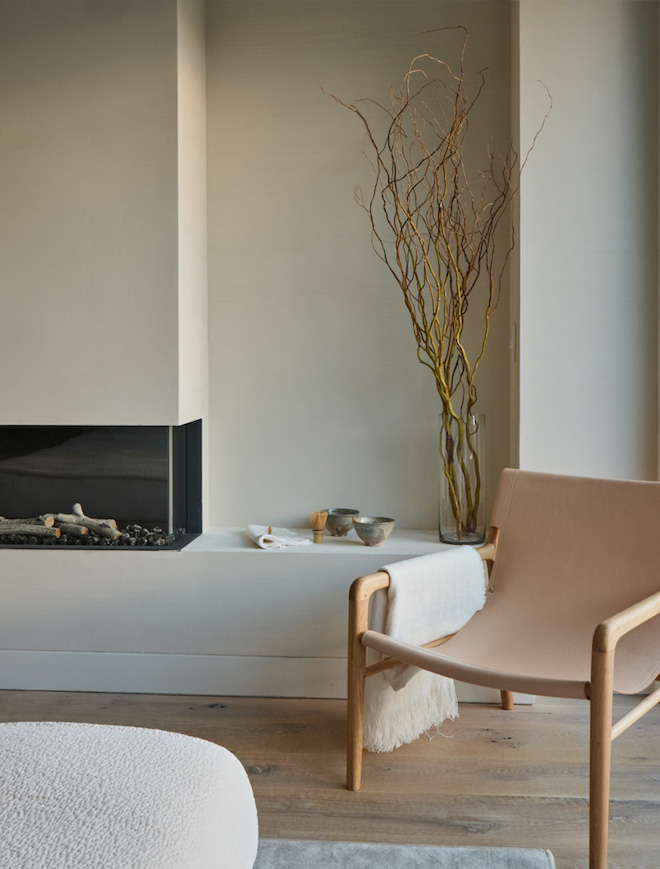 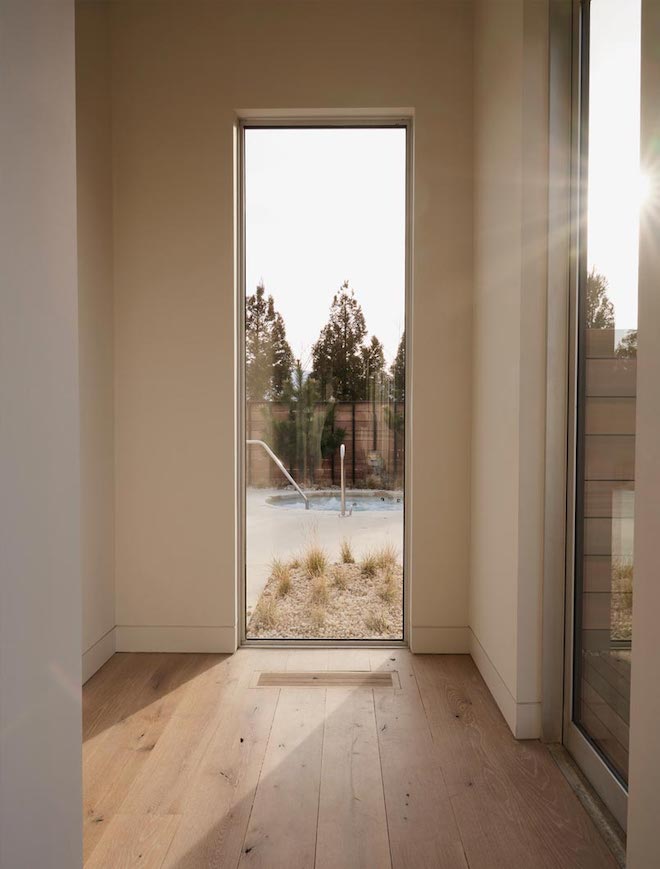 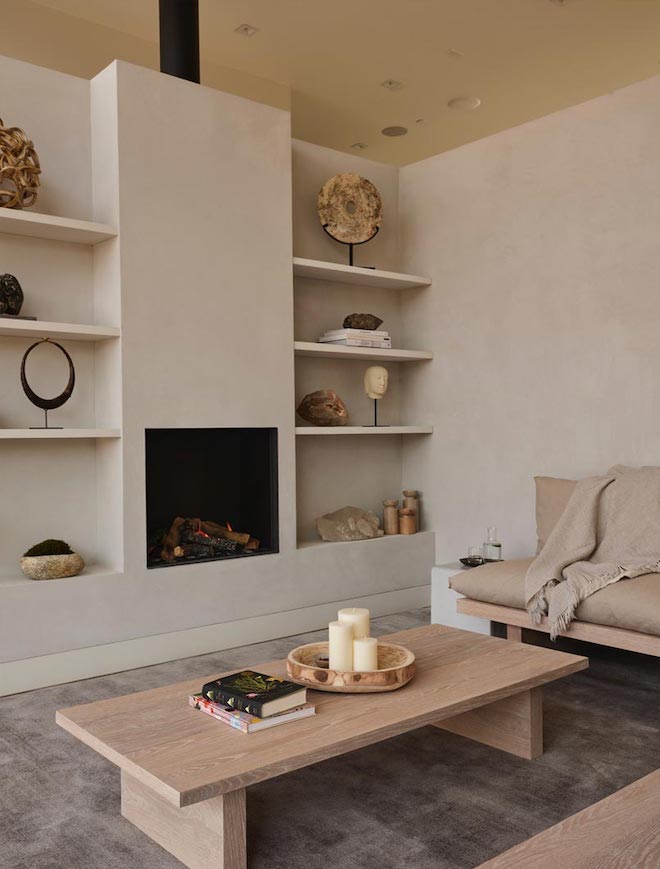 With early links to Chinese Buddhism, the principles of wabi-sabi blossomed out of the Japanese tea ceremonies in the 15th and 16th centuries. Life is impermanent and imperfect and wile Marie Kondo believes one can keep clutter at bay on a permanent basis, the wisdom behind wabi-sabi can be discerned in its name – wabi refers to living in tune with natural life and all its imperfection and understated elegance while sabi recommends keeping things to the essentials so one could appreciate life and its transient imperfection. According to Joe Pinsker, staff writer at The Atlantic, most people he talked to didn’t practice all the precepts laid out in Marie Kondo’s book, instead, they “carved out exceptions to or ignored certain recommendations”, a good number of them would admit that some of the KonMarie methodology was “far too onerous”, wabi-sabi is therefore a naturalistic middle-ground, organically evolved from Japanese culture rather than a “branding exercise for Western audiences” by Ms. Kondo. 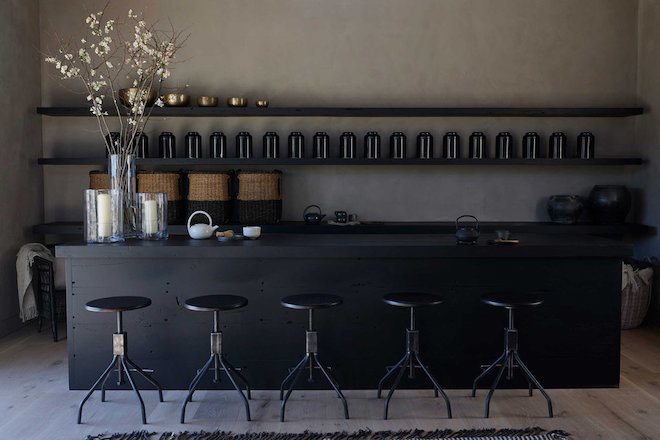 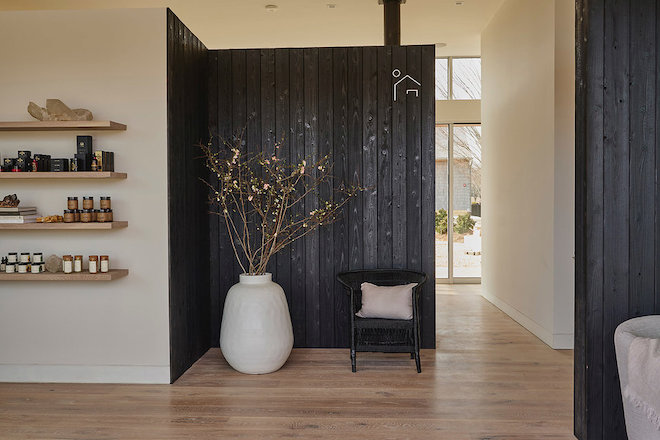 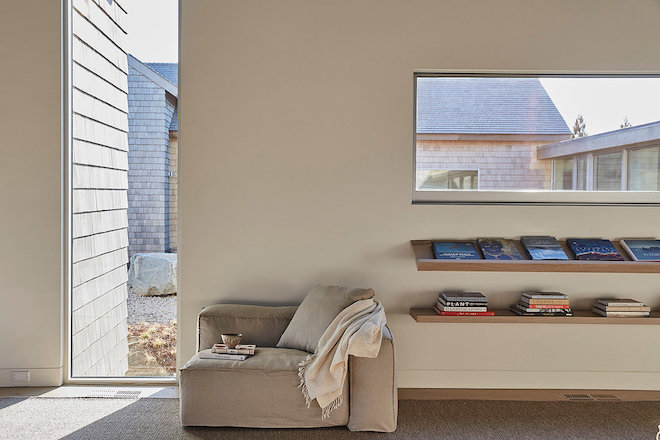 The Shou Sugi Ban House is inspired by the principles of wabi-sabi, and when combined with wellness traditions that value the simple beauty and healing properties found within the natural world, wabi-sabi becomes not just a way of life but a way of living. The name itself, shou sugi ban refers to a traditional craft of preserving wood – it appears like charcoal but really is a wood specially blackened by scorching and then finished with a varnish of oil which then fireproofs the material. In a paradoxical way, the visual aesthetics of the wood is produced but it is here that the wabi-sabi ideal is best exemplified – it’s “destroyed” but now, preserved for life.

Located within a converted barn in New York city, the Shou Sugi Ban House is a thirteen-room destination spa housed on  more than three acres in the Hampton’s Water Mill hamlet just outside NYC. 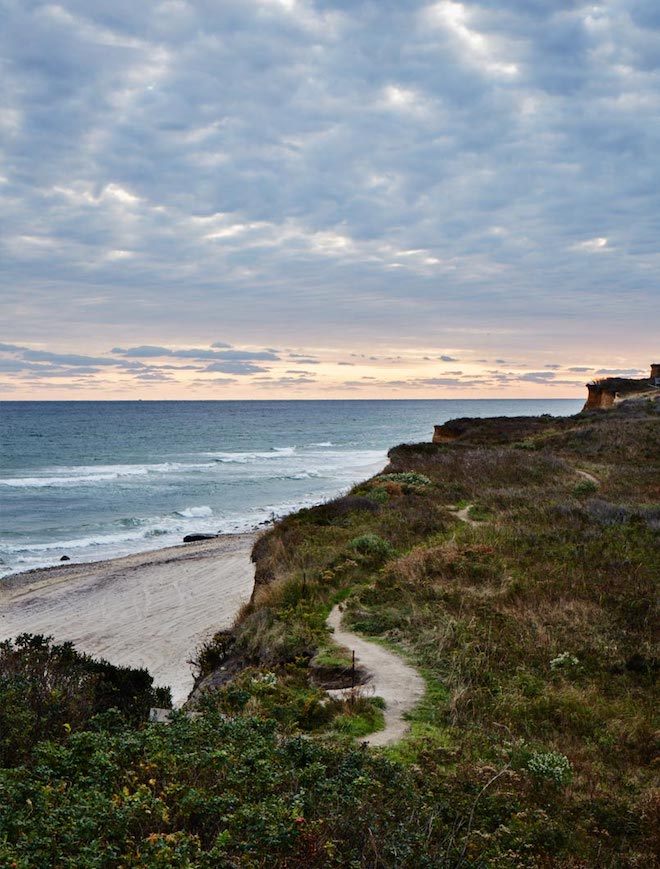 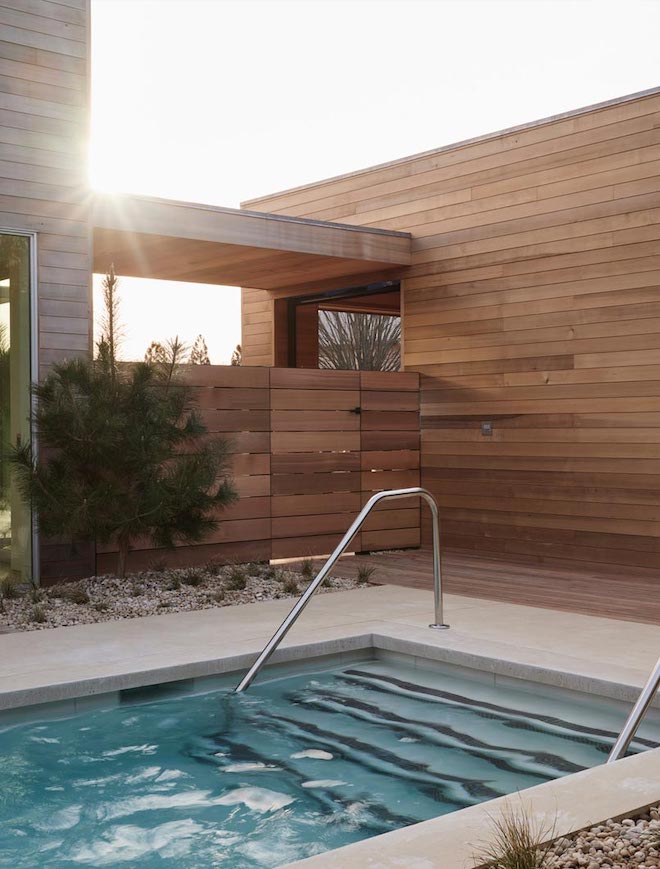 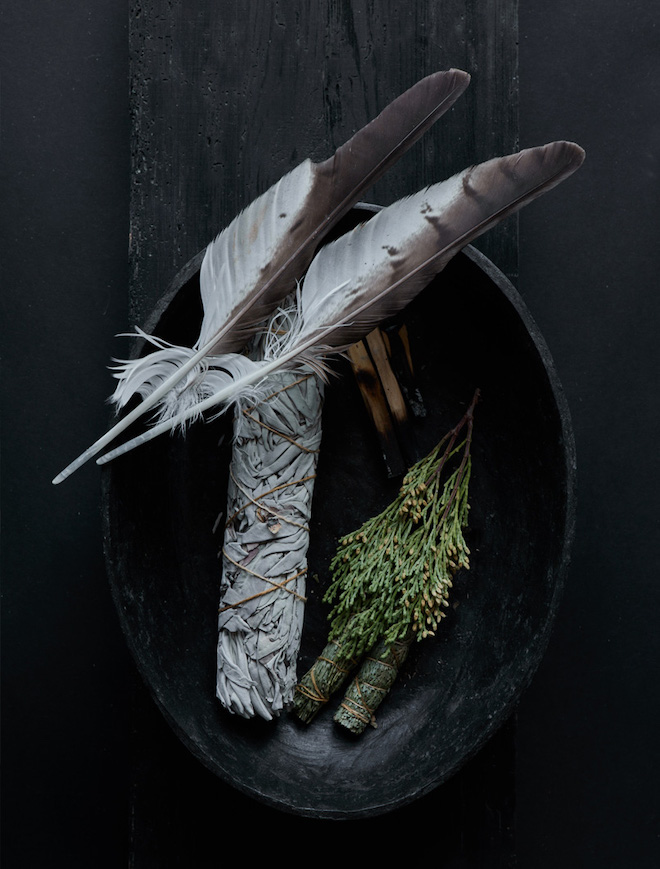 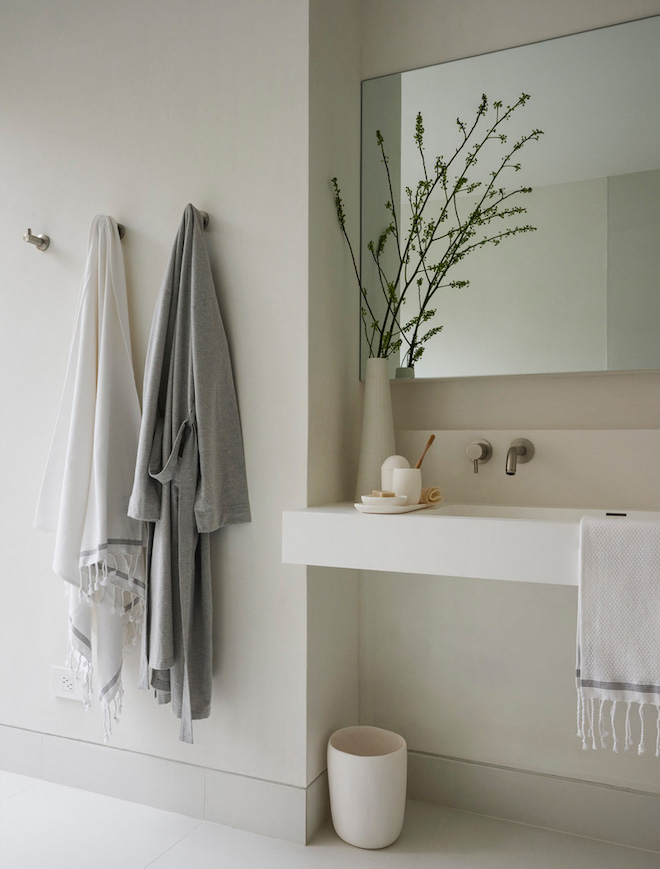 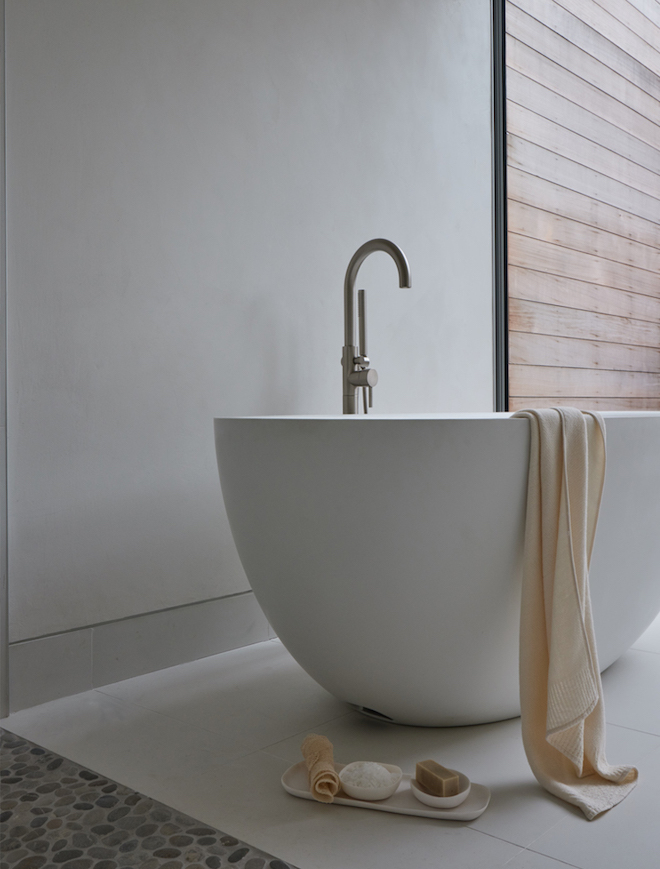 Featuring holistic living, nutrition, education, fitness, meditation, advanced skin care, therapeutic bodywork, artful massage and hydrotherapy, the treatments are accompanied with the mellow aesthetics and colour palettes as well as the sumptuous hand-crafted artisan furniture and finishings – an atmosphere perfectly designed to rejuvenate souls walking in from an imperfect world.

Our modern world, especially with the advent of social media tools like instagram is one which promotes the appearance of perfection and thus, the deleterious effects of burn out should one not be capable of living that ideal on a day to day basis. KonMari is an ideal, wabi-sabi offers the opposite and the Shou Sugi Ban House thus becomes a tranquil yet homely environment which encourages a return to the simplicity of self in a more organic rather than “enforced” manner. 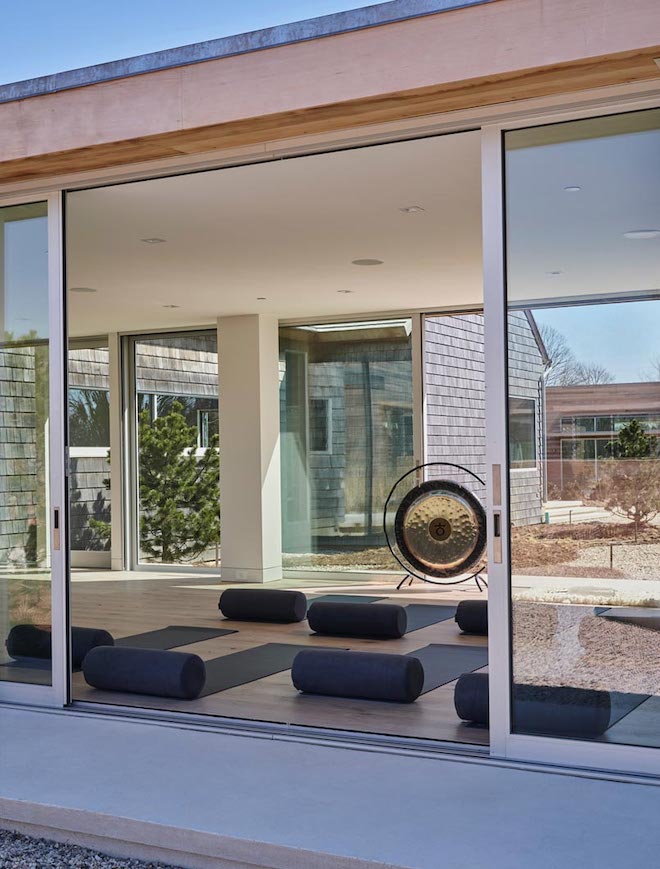