W Hotel will open in Bogotá, Colombia in 2014

W Hotels Worldwide will open a new hotel in Bogotá, Colombia, one of the economic and cultural hubs of Latin America. 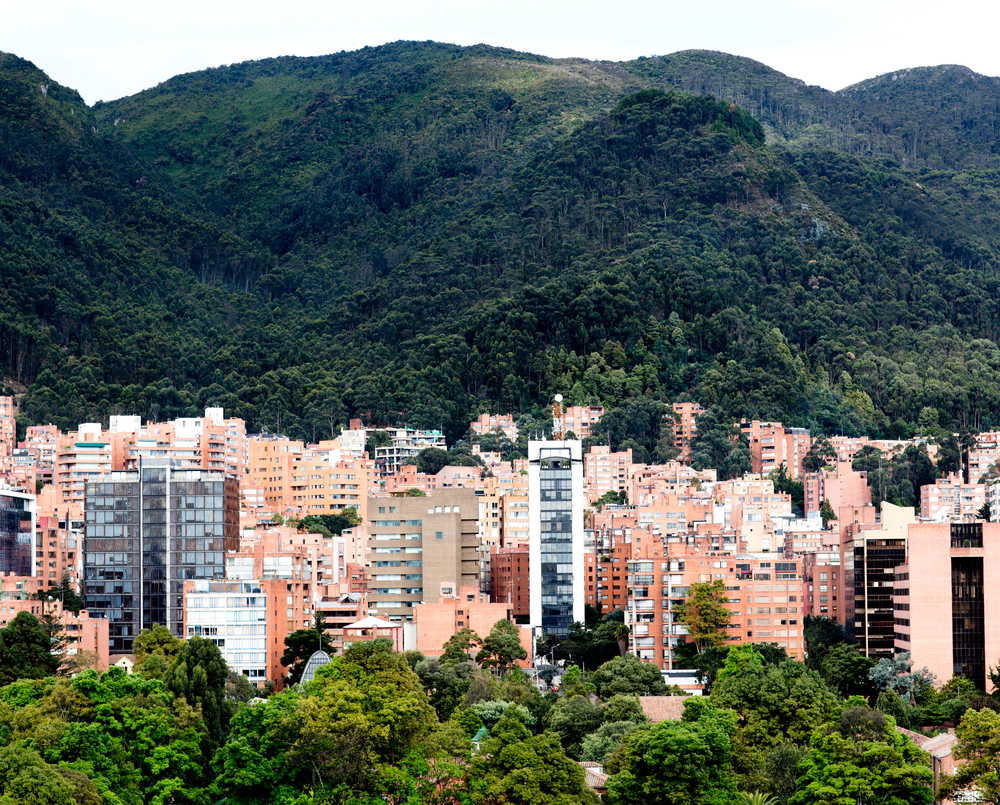 W Hotels Worldwide announced on July 24 that it will open a new hotel in Bogotá, Colombia, one of the economic and cultural hubs of Latin America.

W Bogota is part of a larger mixed-use development which will include high-end retail and office space.

The hotel will be located in the colonial district of Usaquén, an area in the northern part of the Colombian capital which has become fashionable thanks to the arrival of new restaurants, shops and trendy bars.

Bogotá, situated at the mid-point between South and Central America draws a diverse group of travelers, from business to leisure.

The hotel will be designed by New York-based Studio Gaia and will be inspired by the pre-colonial Colombian period.

The hotel will offer 168 guest rooms, including 20 suites and one Extreme Wow Suite (the hotel’s interpretation of the conventional presidential suite).