Paris’s Hotel Ritz, famed for generations as the city’s highest-profile luxury hotel will close for two years for an “unprecedented” renovation. 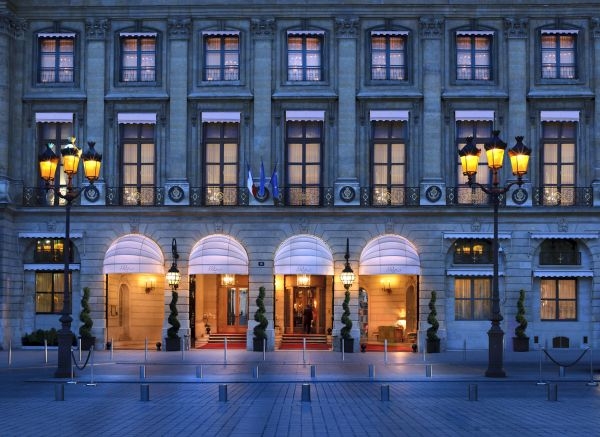 At the end of this month, the Ritz Hotel is to close for an unprecedented renovation program due to last two years.

The refurbishment, to be unveiled in 2014 and estimated to cost around 200 million euros, follows the five-star hotel’s missing out on the rank of “palace” in 2011.

Anyone who wants to experience the legendary hotel in its current incarnation has until July 31 to spend the night in one of the rooms (priced at 850 euros per night)! According to Matthieu Goffard, PR manager of the hotel, the last dinner will be served at L’Espadon on July 31.

The Ritz, first opened in 1889 by Swiss hotelier Cesar Ritz last went through renovation back in 1979, when its owner Mohamed Al-Fayed pumped 250 million euros into his new acquisition to add the legendary Olympic pool. The legendary Hemingway bar, named after the American writer, closed earlier this year prior to the renovation of the hotel. Both Paris regulars and the international jet set have expressed concern about their historic watering hole. “This renovation project is indispensable. It is the result of a wide reflection carried out with all of the establishment’s partners,” company president Frank Klein said.

The hotel’s 450 staff will be laid off during the works, but will receive compensation and have their jobs guaranteed after it reopens.