The Brooklyn-based retailer and subsidiary of Williams-Sonoma announced this week it will be opening West Elm-branded hotels stateside beginning late 2018. 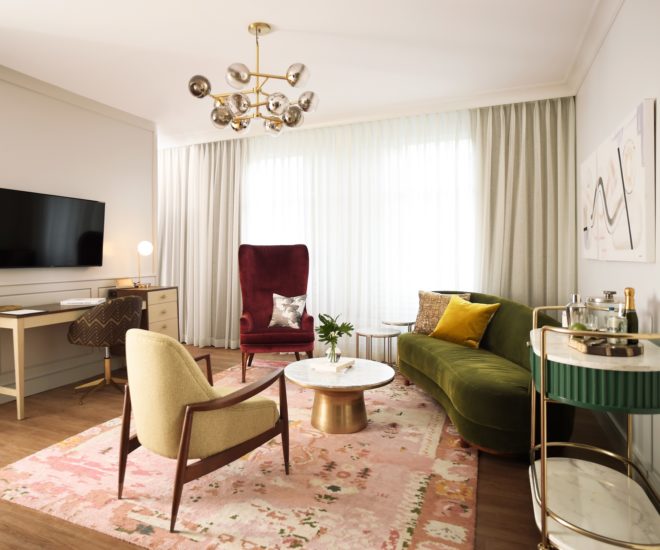 The hotel business is going gangbusters, with even interior decor and furniture retailer West Elm expanding into it. The Brooklyn-based retailer and subsidiary of Williams-Sonoma announced this week that it will be opening West Elm-branded hotels stateside beginning late 2018.

Meanwhile, no two West Elm hotel will be alike, the company said, and each will feature designs that reflect its neighborhood with artwork commissioned from local artists, handicrafts and decor sourced from the community and local coffee roasters, craft distillers, and bakeries represented on their bar and pastry shelves. Properties will include restored historic and heritage buildings. So basically, hipster hotels.

Their Detroit, location, for example, will reflect the city’s industrial legacy; its Savannah location will pay homage to “visionary preservation;” while the property in Charlotte will embody the city’s pride in craftsmanship.

Other locations include Indianapolis and Minneapolis. Also, we assume all the furniture will be from West Elm but what do we know anyway…

“There is a growing desire among modern travelers to immerse themselves in the place they are visiting. They want a boutique experience, and expect great, reliable service that caters to their needs,” said David Bowd, co-founder of hospitality management and development company DDK which will be partnering with West Elm on the project.

“Our general managers will serve as innkeepers, and West Elm Hotels will focus on making real community connections for visitors and residents alike.”

The concept is similar to the philosophy behind Hilton’s Canopy-branded hotels, designed to serve as extensions of their neighborhood and reflect the community, be it with locally-inspired design, art, music, food and drink. So, basically, hipster hotels – again.

West Elm sells modern furnishings and design with 85 stores in the US, and locations in Canada, Mexico, Australia, the UK and the Middle East.