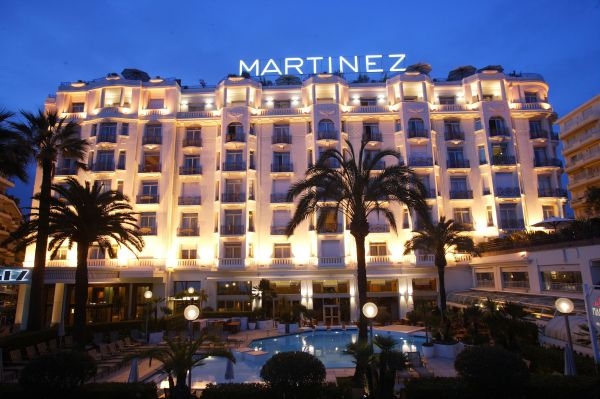 This year guests will have to shell out on average between €200 and €250 a night for a room in central Cannes.

And some hotels have no qualms about bumping up the bill to dizzying heights. One of the most impressive rate hikes is at the Hotel Cézanne.

The off-season rate for a night at this 4-star location with spa is €154. During the festival, an overnight stay skyrockets to €1,014, in other words a 558 percent markup.

The Villa Tosca, less than a five-minute walk from the Croisette, pumps its prices up by similar proportions during the annual event. On average, festival-goers will have to fork out €470 to sleep there, i.e., 535 percent more than its usual rates.

For festival-goers looking to keep overnight expenses down, bear in mind that hotel rates in Cannes are lower on the last weekend of the festival than at the start.

Or simply spend the night in one of the neighboring towns, like Juan-les-Pins, where a room in a 3-star hotel averages only €100 during the festival.