10 Hottest New Hotels in the World

A boutique hotel designed to reflect its Caribbean surroundings and show off its colonial heritage in the port town of Cartagena, Colombia has been named the top new hotel in the world by TripAdvisor users. 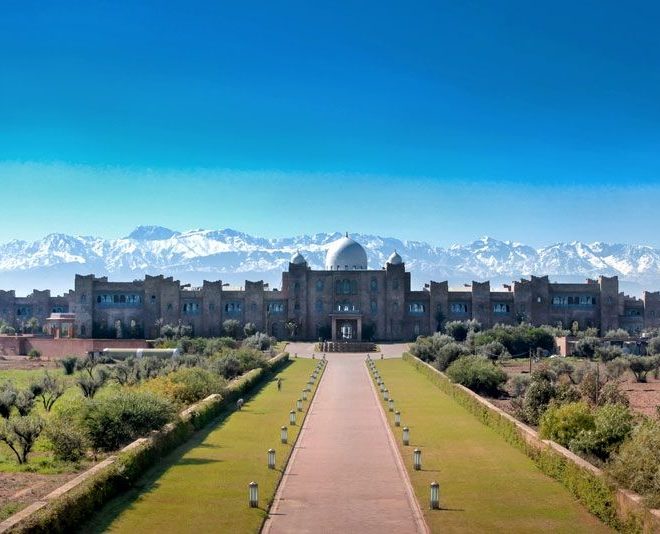 Hotel Casa San Agustin took the top spot on TripAdvisor’s Hot New Hotel list this year, which guests described as a “true jewel in the Caribbean” and a “pampered oasis.” It’s the latest accolade for the Colombia hotel, which made it on to Fodor’s 100 Hotel Awards 2013 as well as Condé Nast Traveler’s Hot New Hotels 2013 list. For the ranking, hotels had to have opened in the last year and earn a minimum four out of five-bubble rating. The list is made up of 33 hotels in 18 countries, including luxury properties in less predictable locations such as Arkansas; Baku, Azerbaijan; and Vilnius, Lithuania. Here are the Top 10 hot new hotels in the world according to TripAdvisor users: