Ferretti Group CCO Stefano De Vivo talks about the year of Pershing, the success of Custom Line and Riva, and why he pushed for Wally to join the fast-growing conglomerate 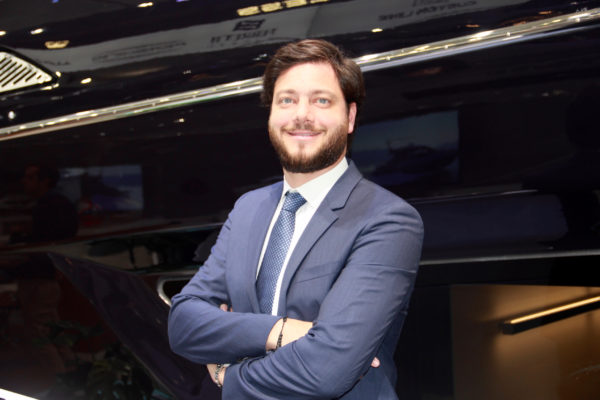 With Wally on board, Ferretti Group has grown to eight yacht brands. Which are the biggest earners?

Riva and Custom Line are the two biggest brands right now in terms of revenues. If we’re talking about serial and semi custom production – so fibreglass – Riva and Custom Line are one step ahead of Ferretti Yachts and then Pershing and Itama.

Riva is the only brand we have that spans from runabouts to megayachts. It has a lot more product and it’s the only brand that can actually do that. That’s why it has much bigger numbers than Ferretti Yachts. Custom Line is in larger yachts, so it’s easy to push up the revenues.

Alberto Galassi has even called Custom Line the Ferretti Group’s most important brand.

It’s the most important because although it’s not as famous as Riva or Ferretti Yachts or Pershing, it’s the Group’s biggest revenue generator because of the size of the yachts. That’s why it has become the most important. 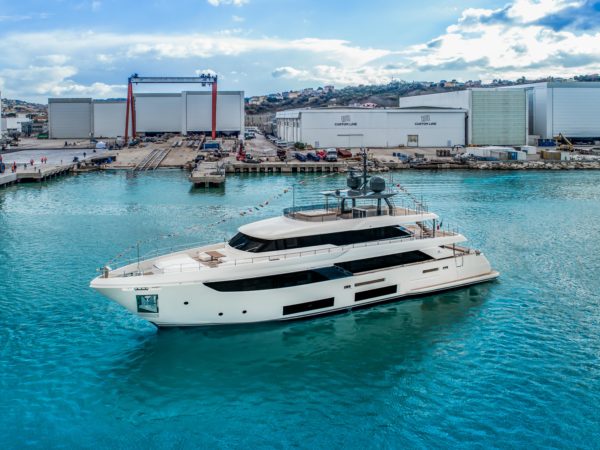 The sixth Navetta 33 leaves Custom Line, which has established itself as a financial leader among the Ferretti Group brands

A lot of Mr Galassi’s experience on these boats comes from being a user, because one problem of a shipyard is that although we have technical knowledge, very few workers use the product. Sometimes the salespeople go on board with the clients because they’re invited, but no one is really using them.

Ferretti Group also has Piero Ferrari as a shareholder and head of the Strategic Product Committee, which designs or looks upon all of the products. Any product that comes out, Mr Ferrari has been following every single design, from design to layout and so on.

Having people in the company that really use the yachts makes a difference, because that’s when they say, ‘Hey, don’t forget to put a plug inside the mirror because you need to have that for an electric toothbrush’. Or don’t put this here because when you roll out of bed, you step on it. It’s the details.

Everybody makes nice boats nowadays, but it’s the details that really make the difference – and that’s why Custom Line has become so important in the Group.

Ferretti Group has stated that 2019 is ‘the year of Pershing’, which so far has included the world premiere of the 8X at Boot Dusseldorf and the launch of the flagship 140 in Ancona. Why the big push?

We’ve also been pushing in the past years. The reality is that the 8X was slightly late. It should have been at the Cannes Yachting Festival (in September 2018). 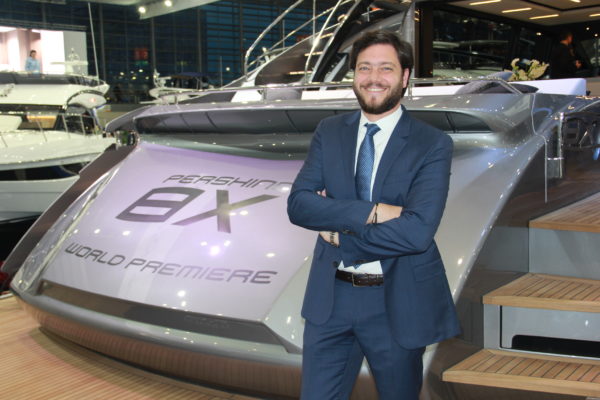 De Vivo at the world premiere of the Pershing 8X

Also, Pershing is so highly technological and complex, not to own and use but to build, so with the new limits we’re trying to push – and when you factor in the performance of a Pershing with the design of a Pershing – it took a little bit longer. Pershing is the hardest beast we have to tame, and nobody can tame Pershing.

So that’s why the 8X ended up coming out this year and we took it advantage of this by making a huge investment to bring the boat to Düsseldorf, where we have a very good pool of clients that visit the show from the northern and eastern parts of Europe.

Then there’s the 140 and that’s definitely a technological and technical feat, and why it proves even more that this is the year for Pershing. But it’s not that we decided this year we were going to push. We try to push on every brand every year.

It looks like being a big year in Asia for Ferretti Group, with a Pershing 140, Riva 90’ Argo and 110’ Dolcevita, and a Custom Line Navetta 33 among expected arrivals. How important is Asia to your business?

The demand is actually across the spectrum of yacht sizes and I  think Asia as a whole is growing steadily, at least at the same pace of the company. When I joined in 2014, Asia was 15 per cent of the revenues. Today, it’s about 18 per cent and the company has more than doubled its revenue. That means it has been growing nicely.

I think Asia is coming along the right way instead of companies just sending over tonnes of product that got old, which was a mistake the industry was starting to make in 2005, 2006, except for Hong Kong, which was much more established. Now, I think all the companies are doing things properly and achieving nice growth without exaggerating.

Mr Galassi credited you with the leading role in the Wally acquisition, over 15 months.

Actually, a big team worked on it. I think Mr Galassi was trying to say it has been a long journey. It hasn’t been easy. There has been a big team of advisors behind it because it’s very complicated. 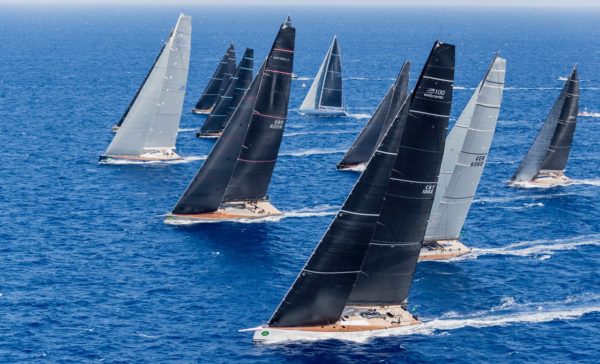 Mr Galassi also said this because every time he didn’t know why the deal wasn’t closed and questioned if it was going ahead, I was always the one to say yes. He knows it’s because I have a big sailing heart!

I’m glad and happy. It’s recognition of all the work I’ve done with my team, strategically, for the Ferretti Group. I think I needed something new to stay on top of my game. We need our motivations and I think he feels the same himself. Wally is a great challenge we’d like to take up – and I especially want to take up.

The sailing part is important, but the power side will be the biggest revenue generator. Wally has done some amazing things on the power side, but then sailing is my heart and I have to listen to my heart, finally, after 20 years in the business with motor yacht brands.

What are Luca Bassani’s hopes for this partnership?

He was looking for the next step because he wants Wally to live past himself. And I think what he has already started doing, and what we’re working together to do, is to ensure is that this DNA is taken out of him and put into a format, and systems put into place, so there will always be Wally and it will always be 20 years ahead because of his genius.

He’s 62 and one day I hope he’s going to retire. I think only very clever men realise that what they’ve done is nothing unless it lasts beyond their own involvement. 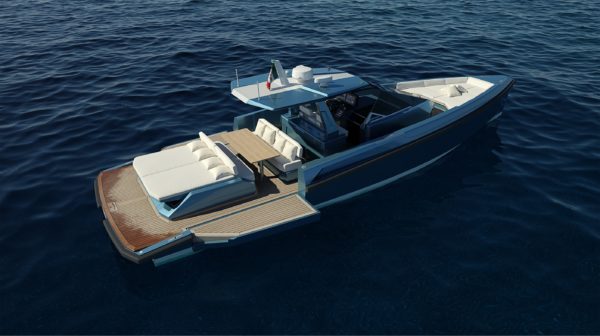 What was Wally’s production situation when you announced your acquisition?

The reality is that Wally was only producing sailing boats and will keep on building them. We need to learn about building sailing yachts, so Luca needs to teach us.

For powerboats, we need to move the production. In the last few years, because of low volumes, Wally was producing a few in the north of France, north of Italy, Tunisia, so we want to give Wally a house to build their projects.

Have you discussed scaling up the Wally motor yacht side again?

Note: The full version of the interview appears in Yacht Style Issue 46