The grand season of the 2018 Panerai Classic Yachts Challenge, the most recognized international circuit of regattas reserved for classical and vintage yachts, is about to begin. 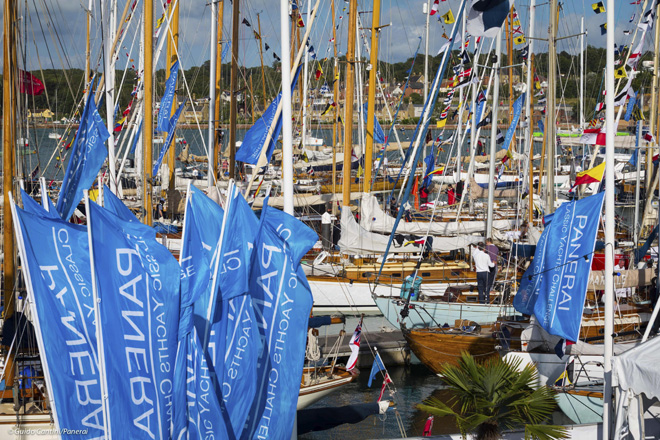 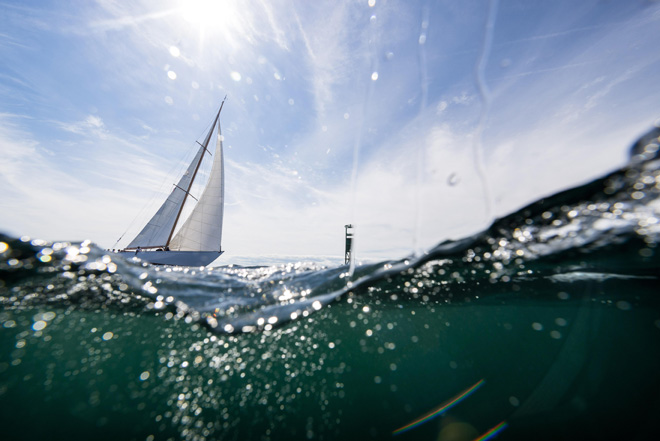 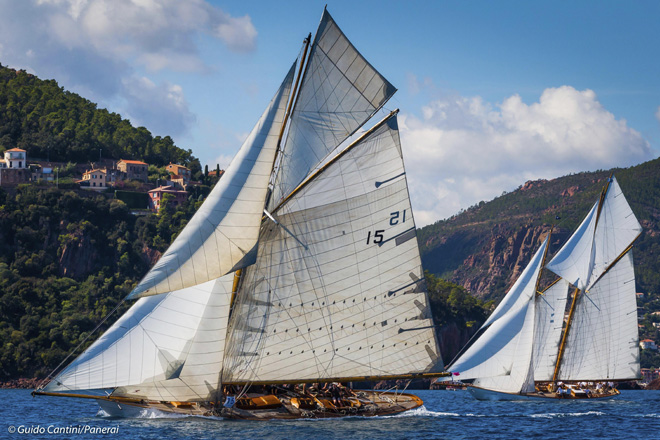 The grand season of the 2018 Panerai Classic Yachts Challenge, the most recognized international circuit of regattas reserved for classical and vintage yachts, is about to begin. The union between Panerai and the sea dates back to the beginning of last century, when the Italian Military Navy turned to the Florentine company to supply watches and precision instruments for its specialized underwater corps. 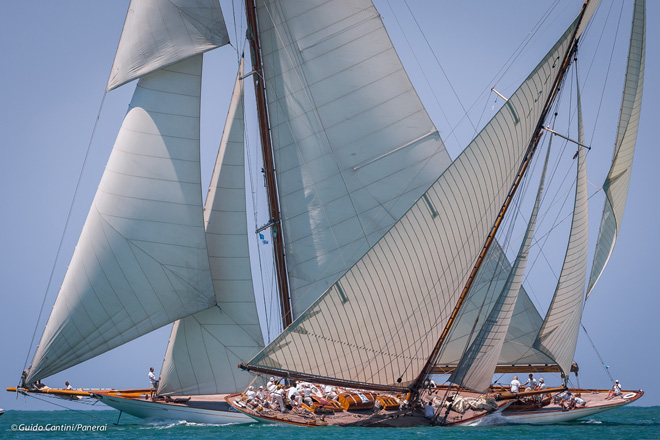 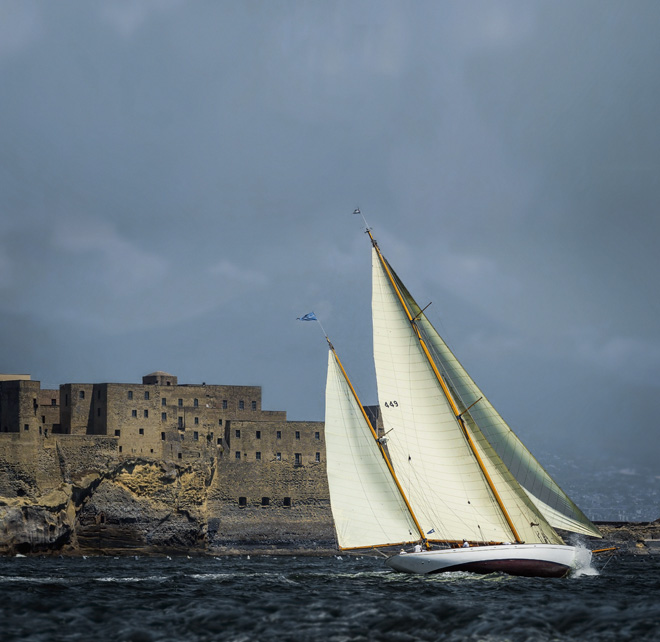 Officine Panerai renews its international commitment to classic sailing, a truly exclusive community bringing together sailing enthusiasts from across the world sharing their passion for the sea and the respect for traditions. Similar to the past years, the 14th edition will host a diverse programme, featuring ten regattas around the most fascinating Mediterranean destinations and along the shores of New England, in the US. Once again, the undisputed protagonist of the Mediterranean Circuit will be Eilean, the Bermudian ketch purchased and restored by Officine Panerai in 2006. The 2010 Panerai Classic Yachts Challenge saw the debut of Eilean, the Bermuda ketch built in 1936 in the Fife shipyards in Fairlie. The yacht was restored and returned to the sea by Officine Panerai, in the name of passion and the qualities of beauty, classic design, craftsmanship and excellence. Today, it continues to serve as acting as international ambassador of classic sailing and of the annual Corporate Social Responsibility (CSR) initiatives supported by Panerai, in cooperation with not-for-profit organizations. Finally, Panerai has just announced another unmissable season appointment for all classic sailing enthusiasts: the Panerai Transat Classique 2019, a transatlantic regatta for vintage sailing yachts from Lanzarote to Christophe Harbour in St Kitts. The yachts will gather on 8 January 2019 in Arrecife, the island’s capital town, and will sail on to Christophe Harbour in the Lesser Antilles.