The Iconic Maserati Automobiles of the 1950s

Styled by Carrozzeria Pininfarina, this gorgeous Maserati A6, chassis 2087 is a rare example of the A6GCS/53 models ever built that has a very pretty Italian body work from the early 1950s. 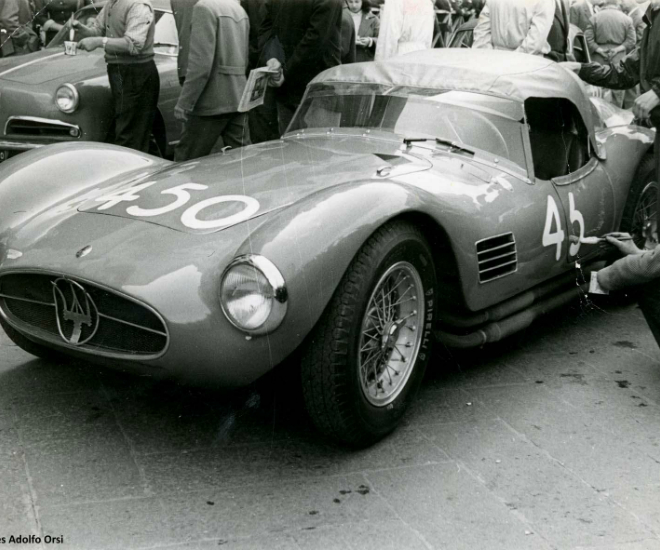 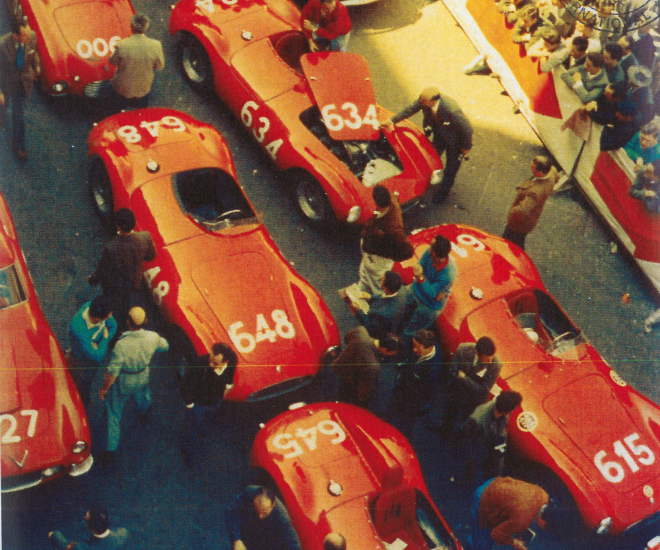 This example survived the Italian championship races as well as the prestigious historic events such as Le Mans Classis, Mille Miglia and other major international sporting events, where the greatest drivers took the biggest risks to snatch victory. The A6GCS/53 was taken for a test drive. It was said to be “a work of art” and described as one of the most “iconic” and “revered” Maserati automobiles of the 1950s. The Maserati A6GCS/53 #2087 features the original engine n°2087 and contains six-cylinder, twin-overhead cam, twin-ignition, dry sump engine, with a capacity of 1985.6cc producing close to 180 bhp in a car weighing around 740kg. 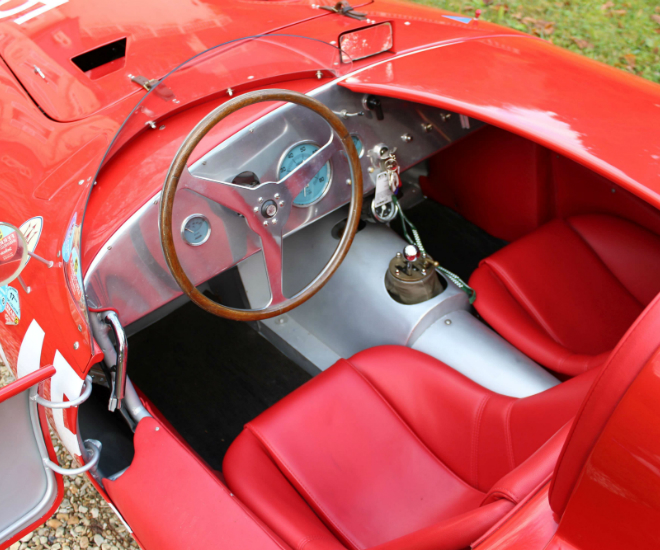 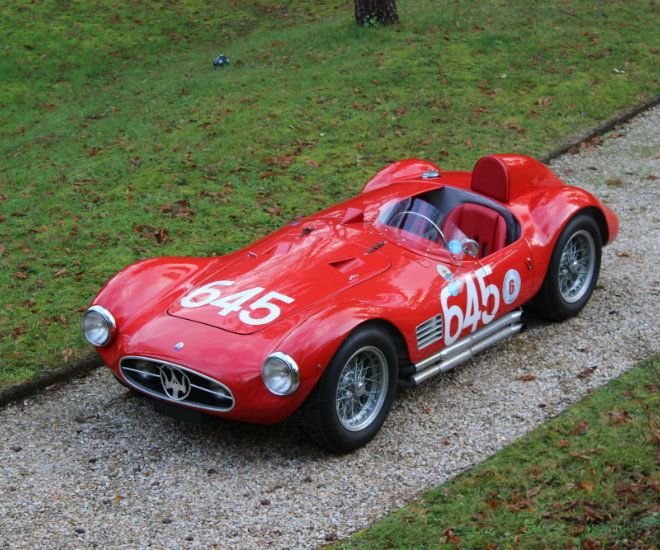 And the future owner will receive the car with the long windscreen, the four original, period corsa wheels, the grille and original conical torque fitted in period for hill climbing.

In addition, the extensive history file, including the description, historic photographs, correspondence between successive owners and the detailed report by Christian Huet and Maserati attestation will also be handed over to the buyer.

Visit Artcurial to view the schedule for the next automobile sale.