The XC Coupe is the second of three concept, underpinned by the same architecture as the Concept Coupe shown in Frankfurt. 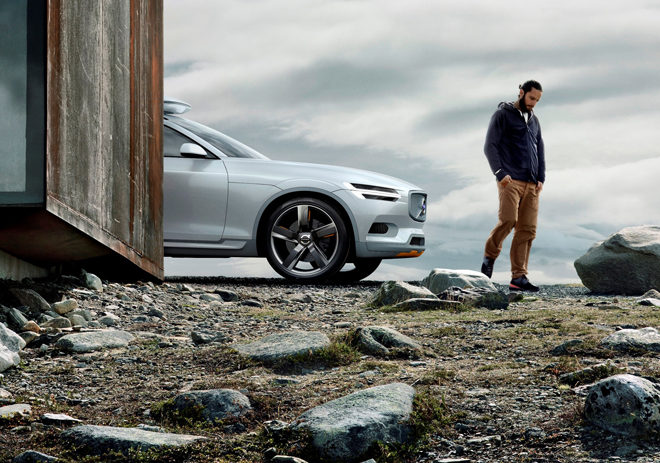 The Concept XC Coupé picks up where Volvo’s last show car, the Concept Coupé, left off and is the second in a series of three design studies the company is planning to reveal over the coming months.

Volvo has a reputation for building extremely safe and, as a result, often extremely ‘boxy,’ cars.

What it doesn’t have is a reputation for stealing the limelight from other more exciting or challenging car makers at international car shows. But that’s exactly what happened in September at the Frankfurt motor show when the company took the wraps off the Concept Coupé. So overwhelmingly positive were the press reactions and visitor responses to the two-door sportscar that Volvo is seriously considering putting it into production.