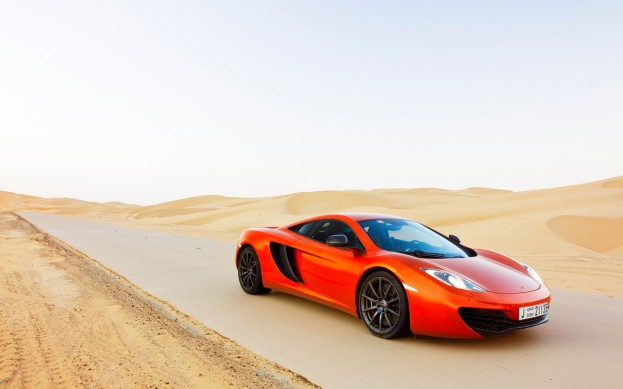 McLaren will stop selling the 12C supercar due to demand for its latest model and will be offering existing owners a free technology upgrade package.

When the 12C launched in 2011 it lacked a little bit of personality, but other than that it was an astonishing car to drive: as fast as a Ferrari, yet, thanks to an ingenious suspension system, as comfortable as a big Mercedes.

However, after 3500 units, McLaren is ceasing production because its latest car, the 650S is proving such a hit. McLaren already has six months’ worth of orders for the new car, which combines elements of the C12 with elements of the company’s flagship P1 hypercar. Initially the company indicated that the 12C would stay in production but work would be put on hold while the first 650S models were built, but in an official statement, McLaren reveals that it has now changed its mind, describing the decision as a natural evolution of the model lineup. 12C owners will be offered a free technology upgrade that will lower the car’s wing to improve performance and will boost the car’s infotainment system. A selection of cost options including a reversing camera will also be offered.

Earlier this week, McLaren also said that its upcoming Porsche 911 competitor, the P13 will be offered as a road-focused or track-focused model when it finally goes into production.