Renault and Caterham will form a joint venture to develop sports cars that will be marketed under the Alpine brand, which Renault is reviving. 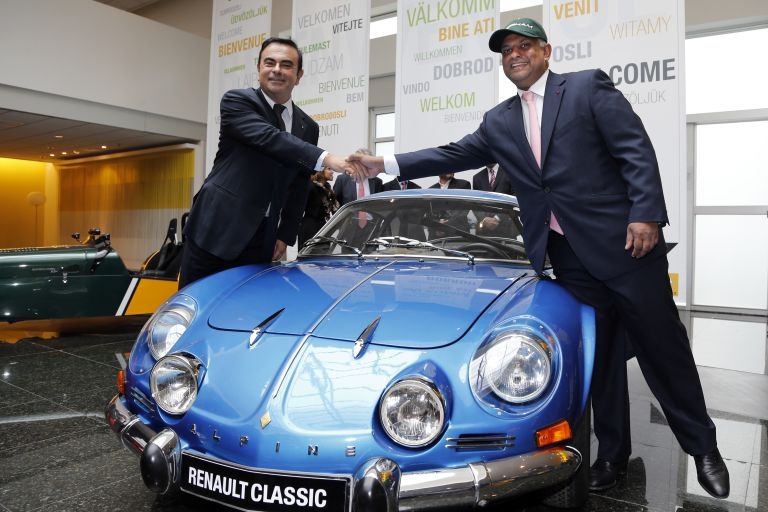 Renault and British manufacturer Caterham will jointly produce a new line of sports cars that will incorporate “the DNA of the Alpine,” an iconic Renault model.

That company would produce “its own vehicles which will hit the market four years from now,” Renault CEO Carlos Ghosn told a press conference. They are to be built at a Renault factory in Dieppe, in northwestern France.

Renault had already floated plans to revive the classic style of the Alpine 110, which dominated sports car rallies up to the 1970s before it was discontinued.