The Porsche Macan gets its global reveal

Like Jaguar’s F-Type Coupe, the Porsche Macan — the Cayenne’s little sister — has made its debut at the Los Angeles Motor Show. 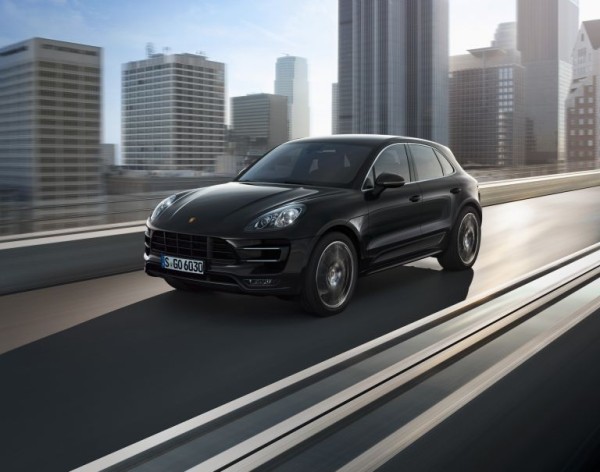 Porsche has unveiled the new Macan, its second SUV and fifth model on sale overall. The company claims that the car will set new “standards in the field of driving dynamics and enjoyment.”

Impressive stuff on flat surfaces, but if the Macan is to hold its own, it had better be good off road as well as on the track or the highway.

In this regard, all models have permanent four-wheel drive, a seven-speed paddle shift gearbox, and something called Porsche Torque Vectoring Plus which as a cost option will vary the amounts of torque to each of the rear wheels and works with the rear-axle differential lock. Standard kit keeping the wheels turning when the going gets tough includes traction management, automatic brake differential (which limits the speed of individual wheels) and anti-slip regulation. Simply hit the off-road mode button and the car should turn from a racer and into a jeep.

However, the emphasis is still on performance; the cabin is best described as elegant yet sporty thanks to body-hugging seats, a multi-function steering wheel not dissimilar to that found in the 918 Spyder and the addition of a Sport Mode button.