McLaren says it has already sold 275 examples of its P1 supercar to clients in Europe, the Middle East and North America. 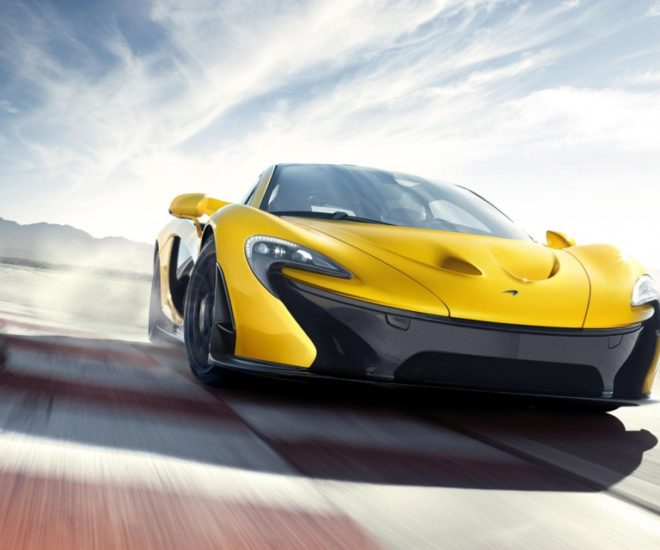 The company says it has already sold 275 examples of its P1 supercar to clients in Europe, the Middle East and North America and is well on its way to selling all 375 examples of the $1.3 million flagship model, less than two months after it made its official debut at the Geneva Motor Show.

The McLaren P1 combines an electric motor with a 3.8-litre, twin turbocharged V8 engine capable of producing 903bhp. The P1 can accelerate from 0-100km/h in under 3 sec, from 0-200km/h in under 7 sec and from 0-300kph in 17 sec before hitting an electronically limited top speed of 350km/h.

What makes all of these figures even more impressive is the small size of the car’s engine and the fact that it can be driven solely on the electric motor for short distances for truly emission-free travel.

Ready for road or track, the P1 can be specified with any number of bespoke interior fittings and finishes and is available with the option of fitted luggage to make optimum use of the vehicle’s storage space. With such capabilities it shouldn’t come as a surprise that even in financially uncertain times the P1 is already proving a hit with the supercar-buying public.

The company started taking orders on March 7 and only 100 examples remain unsold. However, when the car is offered in Asia later this year, all remaining vehicles are expected to be snapped up.

Of the decision to build such a limited run, McLaren said that the company wanted to ensure the P1 remained a rarity so that spotting one on the road would remain an unforgettable sight.

Though the car is available for order, the P1 is still officially undergoing final-stage testing to ensure the reliability and performance of its components, no matter what the conditions.

The car is currently in Sweden undergoing cold-weather testing and McLaren has released a video of the P1 tearing up the Arctic Circle to whet the appetites of young boys, car fans and potential clients alike. Once all tests are completed, McLaren expects to start deliveries in September.