The British automotive manufacturer does just as well off the tracks, with a remarkable sales figure of 1654 road-legal vehicles last year. 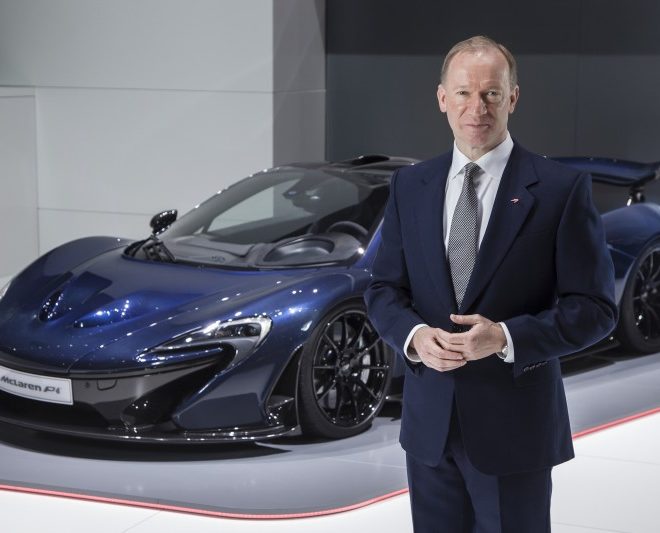 For an automotive company that’s spent decades developing Formula One and CanAm racing beasts, it is not much of a surprise that McLaren’s road-legal cars are also doing exceptionally well sales-wise, with a record-breaking 1,654 vehicles sold in 2015.

The record was barely established – the British automotive company scrapped past last year’s record of 1,649 vehicles with only a mere difference of five cars. What’s remarkable though, is the rate at which McLaren has established itself as one of the most prized marques despite only venturing into road cars five years ago. Of course, given the turbulent times we live in, any uptick in sales is impressive.

Lamborghini – which recently announced that it is on track to sell 4,000 of its cars this year for the first in history – took 53 years to reach that point. McLaren, on the other hand, managed half that figure in only a fraction of that time despite staggering costs, while making profit. On this level though, it must be remembered that Lamborghini, Ferrari and the like began with very small runs that conservatively and tentatively built on gains – or struggled through losses – before emerging into the current reality. Just imagine how long it took the developed world – even tiny states such as Monaco – to reach its current levels of relative affluence versus how long a country like Singapore took to do the same.

Chief Executive Officer, Mike Flewitt, said: “2015 was a critical year in the development of McLaren Automotive. The launch of the Sports Series opens McLaren up to an entirely new audience and will be pivotal in developing our sales volumes from the 2015 levels of 1,600 to nearly triple that number by 2020.”

Fans of McLaren’s supercars can look forward to up to 15 new cars by 2022, in keeping with its promise to continue innovating and intriguing the market with unprecedented technological advancements. “We need to remain profitable but also continue to invest in our future product portfolio,” said Flewitt. “In 2015, this amounted to £124million, nearly 30% of revenues. This level of commitment to investing in future products is core to our business strategy.”

The most exciting offering, perhaps, would be a new flagship inspired by the original McLaren F1, which could potentially be unveiled at Geneva next year. Dubbed a “Hyper GT”, Autocar reveals it will be an exhilarating blend of power and luxury, just like the recently-launched S570GT. In the meantime, we’ll be waiting with bated breaths.