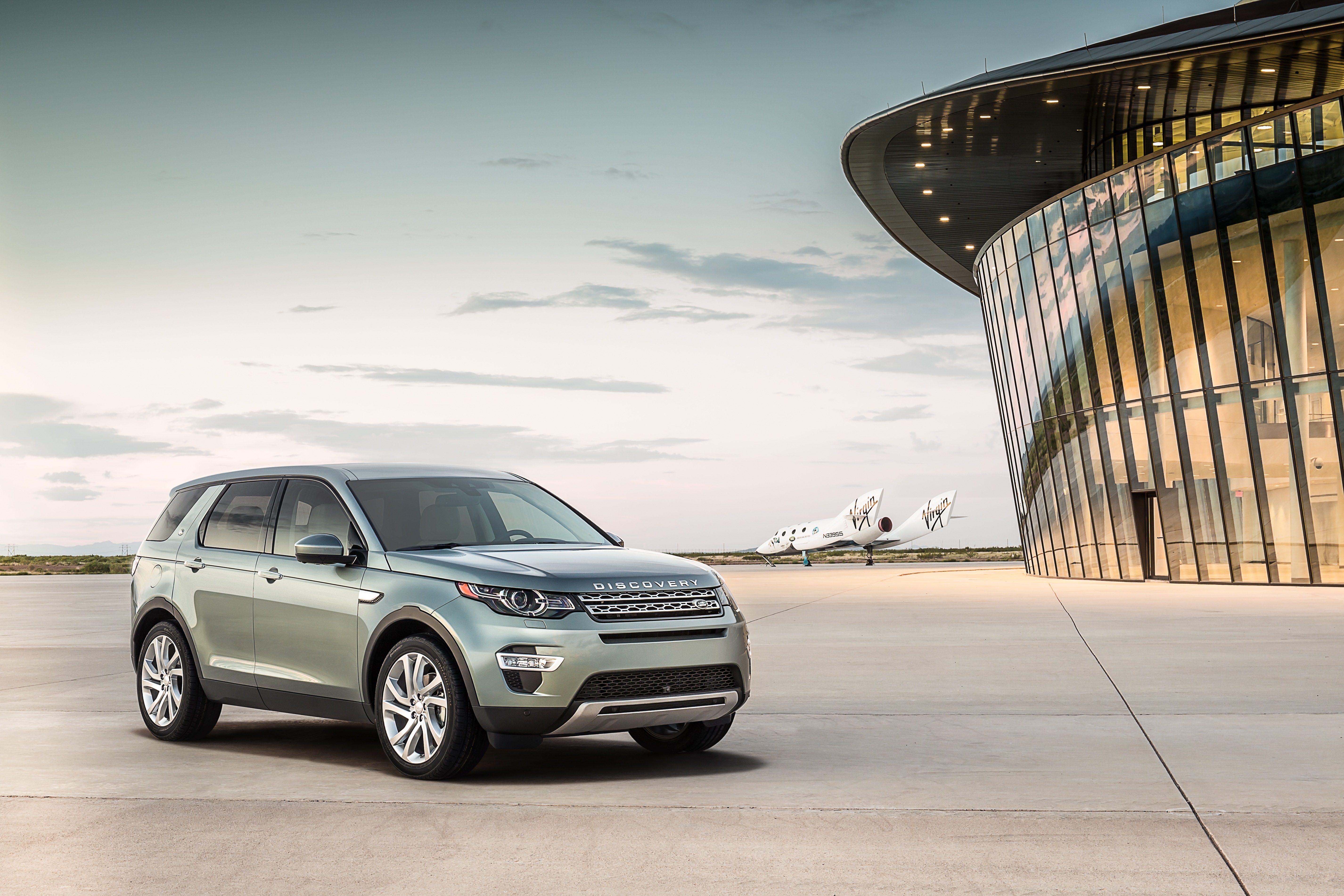 Compact enough to drive around town, comfortable on long highway cruises even with seven on board, yet with all of the technology and ruggedness required to ford rivers and shrug off blizzards, the Discovery Sport, officially unveiled on Wednesday, is the sort of car that’s going to be great for the school run, even if that school happens to be halfway up a mountain.

“Our challenge has been to combine premium design with exceptional versatility; the two attributes must work in harmony,” said Gerry McGovern, Land Rover Design Director and Chief Creative Officer.

“I’m proud to say we’ve achieved that; Discovery Sport’s dynamic design will resonate on an emotional level with consumers, and this vehicle is more versatile than any other premium compact SUV on the market.”

Smaller than a full-size Discovery, or a Range Rover or Range Rover Sport, the new car is designed to give vehicles like the BMW X3, Nissan X-Trail and Audi Q3 some serious competition.

And the way it’s going to do this is with space. Thanks to some very clever axle engineering to minimize cabin floor bulges without compromising off-road performance, Land Rover has managed to squeeze a third row of seats into the Discovery Sport that fold flat into the trunk floor when not in use but, when needed still leave enough space behind for luggage.

And it has managed to do all of this while keeping the car’s overall length to just 4590mm. Compare that with the latest BMW X3 which is 4648mm long and only has space for five inside.

“Not only does Discovery Sport mark the introduction of the first new member of our expanding Discovery family, it also brings the versatility of 5+2 seating to the compact premium SUV market,” said Phil Popham, Jaguar Land Rover Group Marketing Director. “Discovery Sport’s versatility is a key differentiator. It is quite simply the most accomplished vehicle in its segment.”

It’s this level of versatility, as much as its styling or trim levels, that are going to make it a really attractive proposition to drivers with young families or those that want to load up the car and head off on an adventure.

And it’s for this reason that LAND ROVER is also highlighting the car’s safety features as much as its four-wheel-drive technology.

The Discovery Sport is the first SUV to come with a pedestrian airbag and will also come with autonomous emergency braking as standard.

Levels of comfort are also very impressive, there are four trim levels to choose from but, if a customer wishes, he or she will be able to specify the cabin to the same trim levels as a Range Rover, however, most buyers are more likely to go with the connectivity package — four 12V power sockets, USB points for each row of seats and a 3G hotspot. The only strange thing about the car is that it is called the Discovery Sport, yet, it will only be offered with a diesel engine.

And although it will be a turbocharged, 190PS unit that can be ordered with a 9-speed automatic gearbox, those aren’t the sorts of engine specifications that spring to mind when the word ‘sport’ is associated with a vehicle.

The first in what are expected to several models in the Discovery family, the seven-passenger vehicle will start at $37,995 plus $925 in delivery charges.