Recalling the art-deco styling of the 30s and 40s, the newly revived Hispano Suiza Carmen Electric supercar aims to return prestige and glamour to our roads 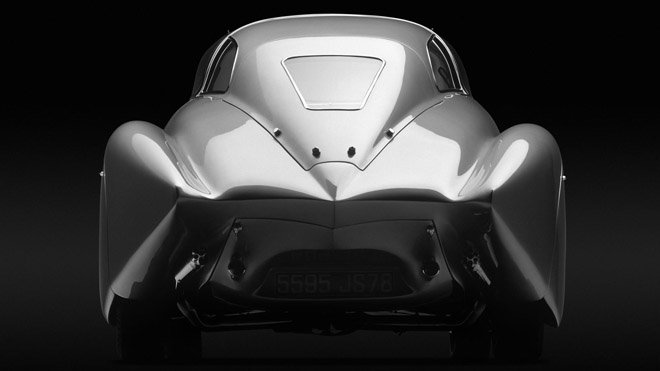 Founded in 1904 in Barcelona, Hispano Suiza is a historic car brand owned by four generations of the Suqué Mateu family. This coming March 2019, the Hispano Suiza family brand returns to the consumer market after decades of dormancy with an electric supercar – the Carmen Electric Hypercar.

“Back in 1900, when Hispano Suiza started, it built the first electric car in the world, but the prototype was never industrially manufactured. Now, 119 years later, in March 2019, Hispano Suiza has its first 100% electric car, offering great performance and manufactured in Barcelona, the realization of my great grandfather’s dream”. – Miguel Suqué Mateu, great grandson of the founder and current president of Hispano Suiza 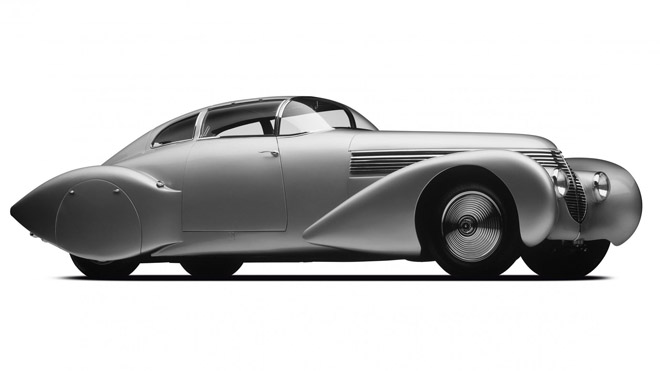 Completely manufactured in Barcelona, Hispano Suiza Carmen Electric Hypercar carries lofty aspirations of returning prestige and glamour to the roads on its bonnet. From 1904 to 1946, the Spanish brand was a prolific manufacturer of luxury cars but was also widely recognised to be an industrial leader in aviation technology, greatly focused on innovation, investment and development. French nationalisation of the Hispano Suiza’s aviation engine division in France contributed to the brand’s eventual slow down. Just how awesome is the Hispano Suiza brand? Check out Jay Leno’s video on his 1915 Hispano Suiza with vintage World War I aircraft engine: 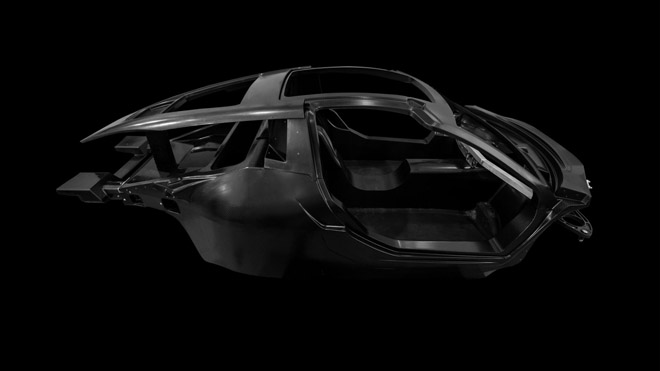 Now, Miguel Suque Mateu intends to return Hispano Suiza back into automotive relevance with a hypercar named for his mother, the granddaughter of Damian Mateu. The new Hispano Suiza Carmen Electric Hypercar  is modelled along the lines of the 1938 Dubonnet Xenia’s distinct art-deco pre-war aesthetics, named for its commissioning client, French pilot André Dubonnet. 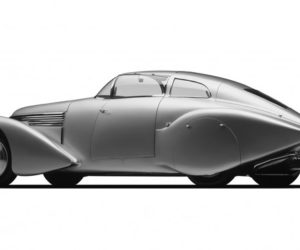 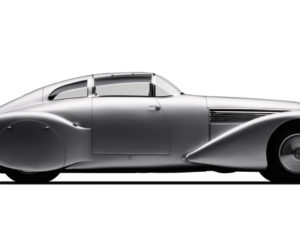 In terms of engineering and performance, the Carmen Electric Hypercar will use a powertrain from a reputed provider of Formula E engines, QEV technologies. Hence, the swagger of 40s will make the Hispano Suiza electric supercar a hyperlux grand tourer with all the modern performance of contemporary technology and the retro-futurist aesthetics of the art-deco era.