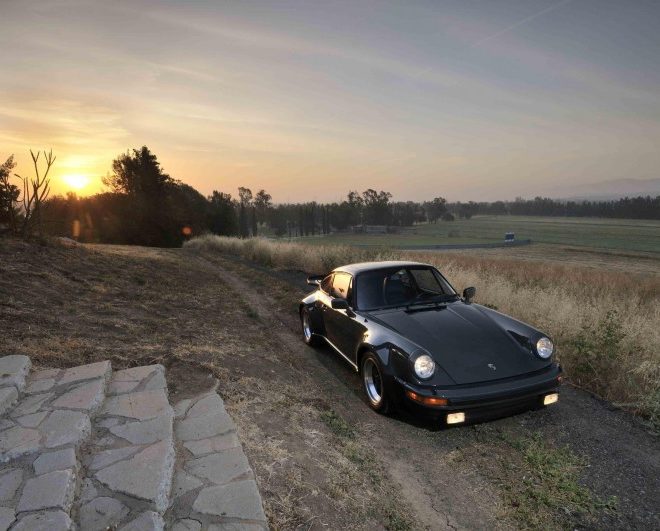 The Concours is every classic car enthusiast’s most important event of the year. But classics aren’t only limited to cars from the pre-war era; many of the world’s greatest road and racing cars are pedigrees in the industry for their unparalleled performance and historic wins. So what makes a classic, well, a classic? Jaguar’s Tony O’Keefe defines it as a car’s that has been “out of production for 10 years”, a period which the company is obliged to supply parts and components after the life cycle of the car. This theory would work well if the car in question is a Jaguar XK8, a grand tourer that officially achieved that status this year. However, McKeel Hagerty – CEO of classic car valuations and insurance company Hagerty – begs to differ.

He believes that a car’s classic status should be determined by its emotional value instead of age. “It’s a desirable vehicle, the ‘fun car you don’t have to have’ versus a vehicle being valued for its transportation utility,” he says. The Jaguar XJ-S is starting to climb in value.

And the list goes on. “Nostalgia, family ownership, performance, visual appeal or historical significance just to name a few. The ‘cool factor’ and aspirations of being like a long-time pop culture icon, such as Steve McQueen or James Bond, can also greatly influence attraction.” True enough, the McQueen effect continues to live on within classic car circles till this day. From the Jaguar XKSS to the Porsche 930 Turbo (main image), the “King of Cool” was legendary for influencing car sales. The Ford Mustang is the fastest selling car in US history, yet is also one of the most popular collector cars.

A car’s rarity might also give rise to a higher emotional appeal. “Usually a car becomes a classic if it’s a relatively low-volume car from a reliable and established manufacturer,” says O’Keeffe. “A car like a Ford Fiesta doesn’t automatically become a classic because of the volume of production.” But there are always exceptions; the 1964 Ford Mustang being the fastest selling car in U.S. history hasn’t detered O’Keefe from making it his favorite car. “That is where the emotions of a brand get to you and add a bit more to it. Classic cars are an emotional decision, it’s the heart not the wallet that makes the choice.” Some of the signs that indicate a car has achieved collectible status is its price. “Once a vehicle’s value has hit the bottom of the normal depreciation curve and begins to trend back upward above the rate of inflation you know there is growing interest in the marketplace,” explains Hagerty. The U.S. market has seen a diverse range of cars that have spiked in price. According to Hagerty, third-generation Chevrolet C/K pickups and Jeep CJ-7s have been surprisingly popular over the past few months; the Porsche 944 and Nissan 300ZX are leading in the sports cars department. His latest vehicle rating report also reveals that the original Honda Acura NSX, 1986 BMW M3 and Jaguar XJ-S are progressively making an emotional connection that could well earn them modern classic car status in the near future.