Each of the six Bugatti Legends model is represented with a corresponding design in Bugatti Capsule Collection. 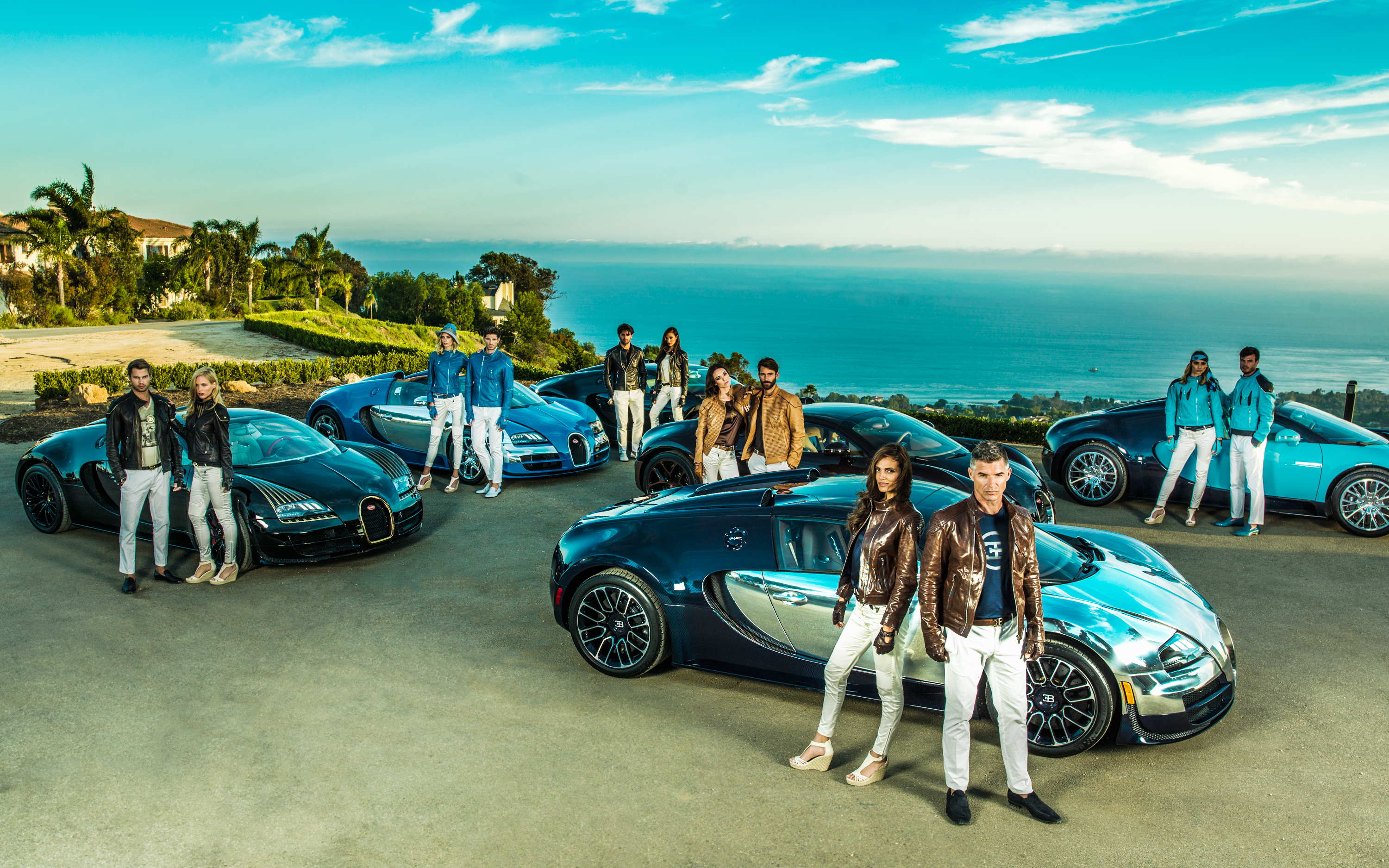 The Bugatti Legends Capsule Collection is as exclusive as the cars on which it is based. So much so that only 36 people in the world will ever get the chance to add a piece of it to their wardrobes.

A year ago, the German-owned hypercar company set out to create six limited edition BUGATTI VEYRONS. And, despite the astronomical fee, every single model has sold out before its official launch, including the latest and final edition, the Ettore Bugatti Legend, which only made its debut at Pebble Beach in California on Sunday. To celebrate this success and to make ownership of one of the cars even more special, Bugatti has created a line of clothing bespoke to each of the six special edition cars that will be offered exclusively to their owners. The jackets, t-shirts, belts, driving gloves and clutch purses have been made from the same buffalo, deer, calf and cordovan hide that adorn the cars’ interiors and feature the same production techniques. So, for example, the matching outfits created for the Rembrant Bugatti Legend edition features a man’s or a woman’s jacket in colored calfskin with bronze galvanized metal parts while the silk lining has a herringbone carbon fiber effect print. Although the initial collection will be offered exclusively to the 18 Bugatti Legends owners and their partners, this capsule will also serve as a stylistic foundation on which the company hopes to create a full clothing range.