Bespoke McLaren 650S to be made

McLaren has confirmed that it will produce a limited number of the 650S by the McLaren Special Operations, after it makes its debut at Goodwood. 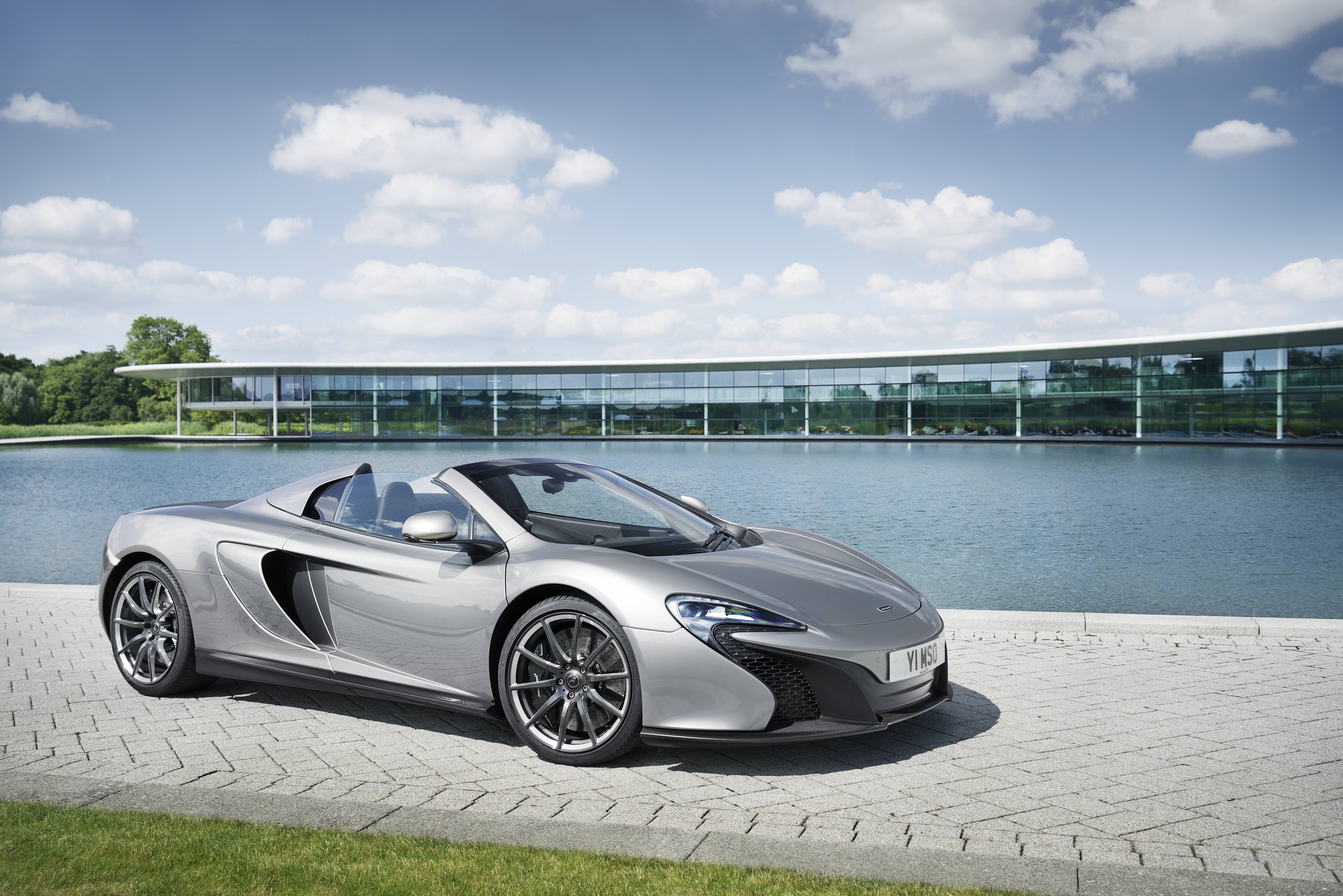 If you like the look of the standard McLaren 650S but feel that it’s not quite distinctive or exclusive enough, then there’s good news.

Thanks to the overwhelming response it received when it showed off a Special Operations concept version of the supercar in China, McLaren is putting it into very limited production.

Each lucky owner will get a car with unique satin finished carbon fiber exterior detailing including extended side blades and a restyled rear diffuser.

Under the hood, however, it’s business as usual. Although the special wheels will shave a full 4kg off the already lightweight supercar, the engine is being left untouched.

Still, with 650PS (641bhp) on tap from the twin-turbocharged 3.8-liter V8, both cars are capable of catapulting their owners from standstill to 100kph in just three seconds, so there’s little reason to feel disappointed. Inside, the cabin blends both gloss and satin finished black carbon fiber with carbon black leather and Alcantara and, of course, there is a plaque denoting that the car is a product of McLaren’s Special Operations customization, development and bespoke order department.

Each car will be delivered to its owner with a signed sketch by McLaren’s Design Director, Frank Stephenson, and a handcrafted leather holdall made from the same leather used in the cabin and complete with a McLaren MSO badge.