Audi has a new limited 2015 RS5 Coupe Sport edition, a model only available in a 75 unit limited production run. 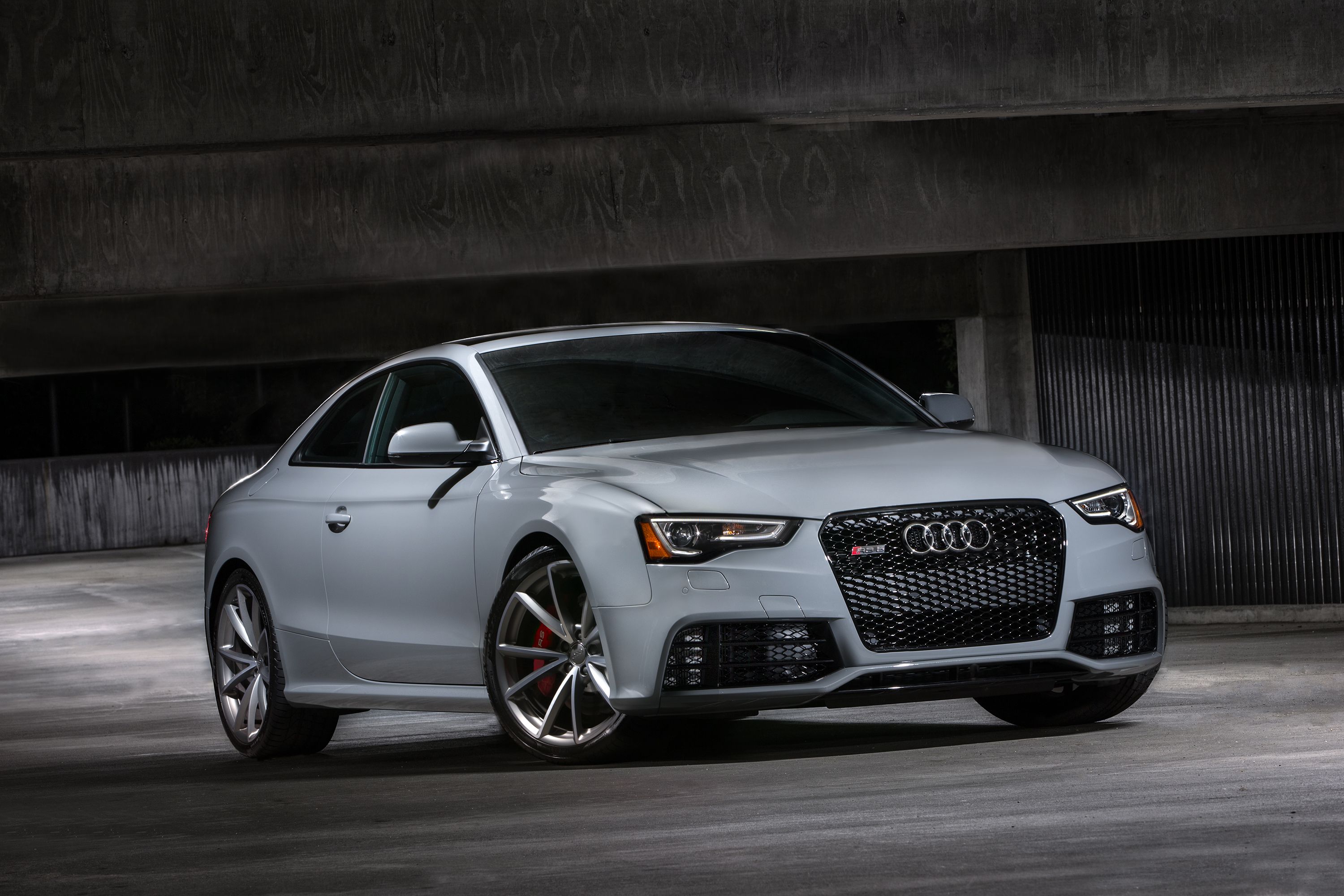 Details on the 2015 Audi RS 5 Coupe Sport Edition have been announced. The special-edition model from Audi Exclusive will be limited to just 75 examples for the U.S. market.

Like other AUDI special-edition models, the RS 5 Coupe Sport edition will feature unique styling inside and out.

Under its hood is situated one of the greatest naturally aspirated V8 engines ever conceived. Its 4.2 liters deliver a remarkable 450hp to all four wheels via the Quattro system and a 1-100km/h time of 4.5 seconds.

The special edition ups the ante by limiting the car’s top speed to a much more exciting 174mph rather than the usual cut-off point of 155mph.

But other than a little more at the top end, all of the other differences between this car and the standard model are cosmetic. So, for instance there are a host of exclusive exterior paint colors to choose from, over and above the special pearl-effect Daytona Grey that the car will be offered in as standard. It sits on special 20-inch V-spoke alloys and the exterior look is completed with red brake calipers.