Looking back at the Geneva Motor Show, these are the showstoppers of the event. 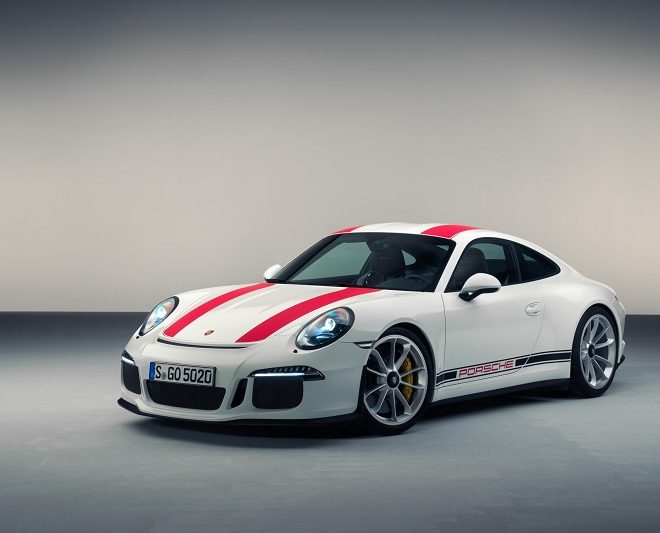 With the Geneva Motor Show over, the array of cars that were on display were bound to have the heart of any collector or enthusiast pounding. Still, there are those that simply have a greater pull than others, especially for models coming from well established companies such as Porsche, Bentley, Ferrari and Rolls-Royce. Let’s take a look at the main stars of the show: The record-breaking Chiron was probably the leading headliner amongst all models shown in Geneva. Boasting 1600hp and a top speed of 261mph (420kmh), the Chiron takes pole position as the world’s fastest production car, with specifications outstripping its predecessor – the Veyron. Aston Martin tried to close the gap between itself and its competitors, such as Ferrari and McLaren, with the high-end luxury supercar – the Aston Martin DB11. Porsche was all about stripping down and streamlining with their new 911 R as a part of a strategy to appeal once again to the purist fans alienated by previous creature comforts and technological aids. It weighs 3,020 pounds and maxes out at 201mph with 500hp.

With sporty performance back at the forefront, hopefully the fans are placated.

A bespoke range of Rolls-Royce Wraiths and Ghosts appeared at Geneva to appeal to edgier and younger customers. The Black Badge series is finished up with a black gloss (right down to the Spirit of Ecstasy donning the hood) while the interior was spruced up with a darker palette, all blacks and purples. The limited edition Centenario made an appearance at Geneva before disappearing into the mist given that all 40 models of this anniversary model were sold out already. Imbued with 770hp and a smooth tasteful geometric design, this little tease broke the hearts of countless expectant collectors at the show and beyond. Despite the surprise being spoilt by internet leaks, Maserati launched its Levante crossover with an Italian flair, rivaling the likes of others such as the Porsche Cayenne and the Bentley Benteyga. The first SUV in the company’s hundred-year history aimed at breaking into the premium crossovermarket with sophisticated technological features and performance.

Opposing the Chiron in output figures (though not speed), the British-built Arash AF10 takes some beating. With four electric motors plus a V8 it has 2080hp on tap and despite being built for the track is road legal. At £1.1 million, it is also cheaper than a Bugatti. This bespoke stretch limousine that was built for a certain anonymous client inches out the Mercedes-Maybach Pullman as the world’s longest and most comfortable passenger car. With the high-craftsmanship of the interior and various luxury additions like a bottle cooler and a soft drinks cabinet, Bentley sought to prove the sheer capability of their in-house coachbuilder, Mulliner, in tailoring to the demands of their customers.

Now replacing the Ferrari FF comes the four-seat GTC4Lusso, which also happens to be the first production Ferrari to boast of having both all-wheel drive and four-wheel steering. When you mix a high quality ultra-intuitive infotainment system with a significant power boost to the FF package, the result is a whole luxurious package wrapped up in one excellent shooting brake bound to impress with a younger crowd.