The Cuban capital has been named the world’s number one ‘Destination on the Rise for 2013’ based on the opinions of millions of travellers. 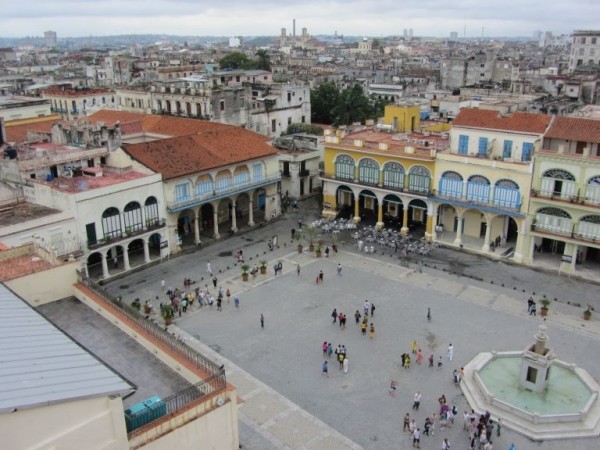 According to the latest travel report out of TripAdvisor, the Cuban capital took the top spot for seeing the greatest increase in positive traveler feedback and traveler interest. Havana beat out 53 other destinations around the world, including La Fortuna de San Carlos, Costa Rica and Kathmandu, Nepal, which took second and third place respectively.

A trade embargo bars US citizens from traveling to the island without government permission. However, Barack Obama loosened travel restrictions in 2011 under a “people-to-people” program that allows Americans to travel to the country with licensed tour companies on cultural, education-based trips. “Recently…Havana has been experiencing a cultural renaissance, as the city shakes off the cobwebs and pours resources into resorts and hotels,” reads a short synopsis from TripAdvisor.

“Whether you prefer to hot-step it in a salsa club, tour a cigar factory or sip a mojito in one of Hemingway’s haunts, energy buzzes in and around Havana’s historic city center. Here are the Top 10 destinations on the rise according to TripAdvisor users: