Skyscanner’s first survey of international cabin crew uncovers the good, the bad and the ugly of airline travel. 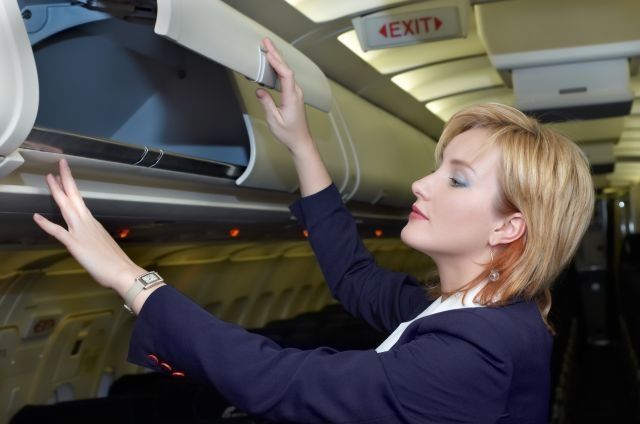 More than a quarter (26%) of cabin crew employees are annoyed when you snap your fingers to catch their attention. That’s just one of the bad habits called out by cabin crew in a new study by Skyscanner.

Other annoying habits include passengers’ propensity to rush towards the aisle and exits before the seatbelt light goes off (for 13% of the respondents). Eleven percent cringe when we try to cram too much hand luggage into the overhead lockers.

According to the survey, the best passenger profile for cabin crew is a man in his thirties who flies in economy for pleasure rather than business.

The survey was conducted among 700 cabin crew members on international flights, hailing from 85 countries.