French chef Yannick Alleno has scooped the title cook of the year in recognition of his highly individual and experimental take on traditional haute cuisine. 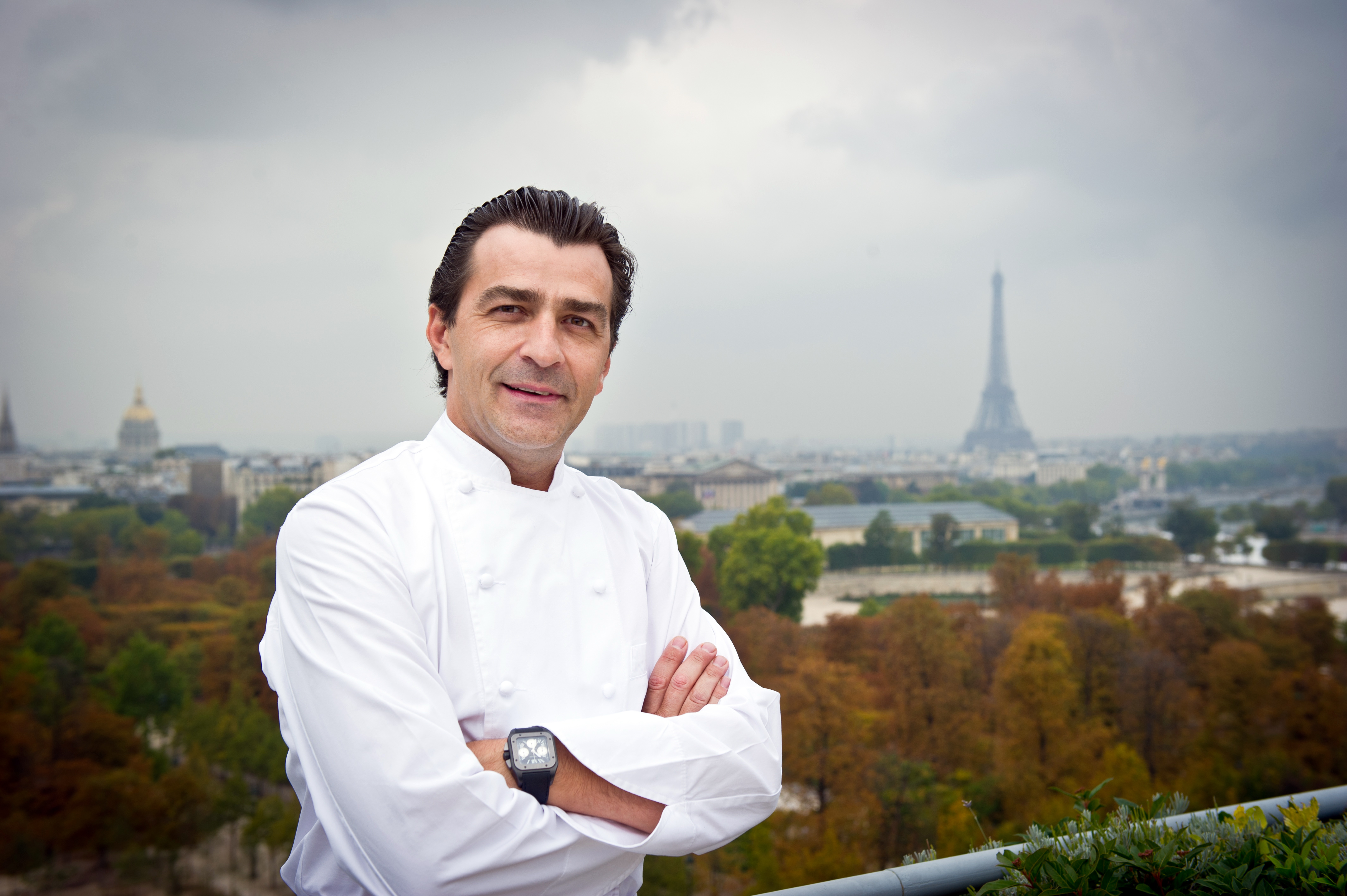 French chef and sauce specialist Yannick Alleno on Wednesday scooped the title “cook of the year” in recognition of his highly individual and experimental take on traditional haute cuisine.

Alleno, who was awarded three Michelin stars in 2007, is famed for his reimagining of modern French sauces.

The chef cooks vegetables with the sous-vide technique to intensify their flavour before extracting sauces from them.

Since July, Alleno has been in charge at Ledoyen on the Champs-Elysees, one of Paris’s oldest restaurants, following 10 years at Le Meurice.

“It’s great encouragement to carry on with cuisine that is different and yet still demanding,” Alleno told AFP after the announcement.

“I see myself as a French cook…. It’s up to us to show off our cuisine (because) contrary to what some say French cuisine is still alive and well.”

Alleno, 45, is also in charge of a number of other establishments including the Royal Mansour in Marakech and the One & Only The Palm in Dubai.

Gault Millau, which sells about 40,000 copies a year, is the second most prominent guide to French restaurants after the Michelin guide.

For the 2015 edition, due to be published on Thursday, meals at around 3,500 restaurants were sampled including 700 new ones.