Known for its traditional fare, the restaurant has temporarily shut its doors until an investigation into the cause has concluded. 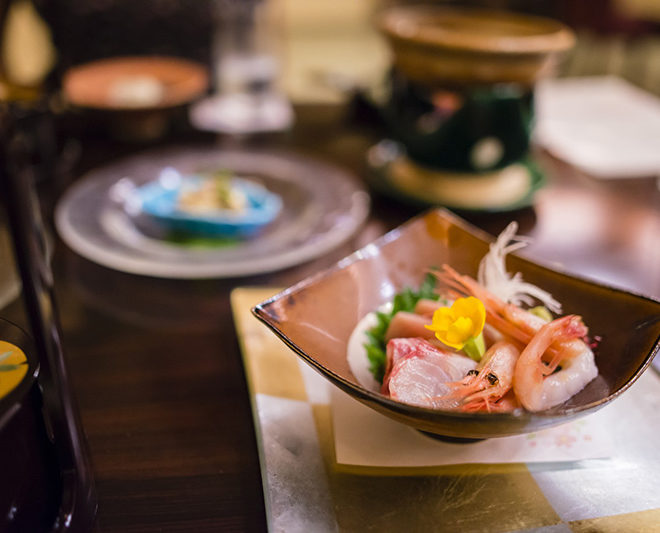 Having Michelin stars not only attracts diners but also raises expectations of a restaurant’s standards and service. So when one such restaurant in Japan was shuttered temporarily after diners are down with food poisoning, naturally it got our attention.

Fourteen diners at Kita Kamakura Saryo Gentoan southwest of Tokyo were reported to have suffered from food poisoning after a meal of sea urchin, squid and other seafoods. The restaurant is famous for serving kaiseki, a form of Japanese haute cuisine and has a single Michelin star to its name. In kaiseki tradition, each delicate dish is prepared with the utmost attention to detail.

When asked about the incident, an official in charge of food safety at the Kanagawa prefectural government said “ None of them were hospitalized and were already recovering when food poisoning was reported.” Authorities are currently trying to determine if the seafood or other factors contributed to the situation.

An investigation into the cause of the food poisoning is being carried out and the restaurant will remain closed during that period.