Tonino Lamborghini has announced it will be releasing a limit edition luxury smartphone called the Antares. 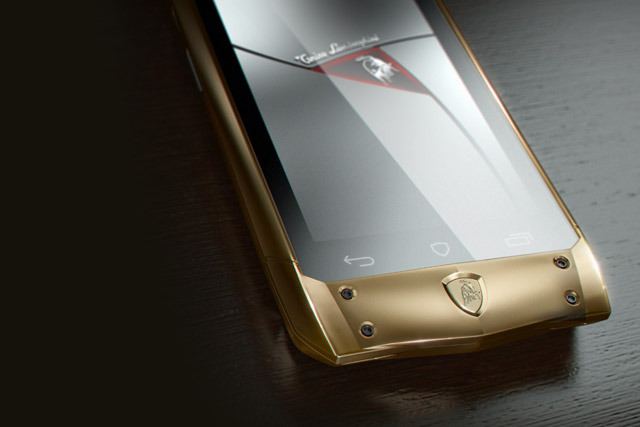 The Italian luxury product brand takes its first exclusive steps into the handset market with the Antares.

The phone, which will launch in Russia and China in December before making its way to US and European shores in early 2014, is a strictly limited edition affair, and as such each device will carry a rear-mounted badge recording its serial number. Hewed from stainless steel and wrapped in the highest quality leather, the Android handset, unlike many phones in the luxury sector, is not lacking for high-tech features or performance.

It has a very capable quad-core processor, 2GB of RAM, 32GB of internal storage, plus a microSD card slot for a further 32GB. It boasts a Yamaha amplifier and built-in speakers, a 13 megapixel rear-facing and 5-megapixel front-facing camera and last, but not least, a full HD 4.3-inch display.

However, one thing needs to be made clear. Although the handset will clearly appeal to owners of Lamborghini cars, the phonemaker and hypercar maker are two different entities.

Still, over the past 30 years, the company has become a byword for Italian luxury thanks to its growing range of high-end consumer products including headphones and watches.

The phone will retail for $4000 when it officially launches and will come in an aluminum display case that looks remarkably like a Lamborghini engine cover.