The Huawei P9 will feature a camera designed by Leica in hopes of widening consumer appeal. 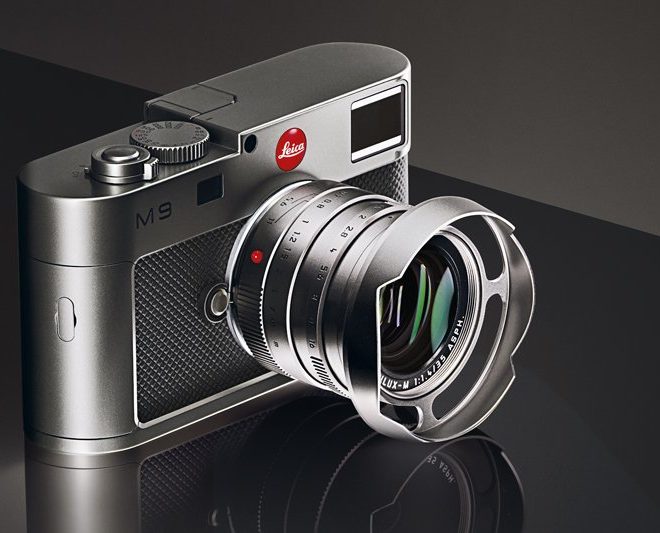 The Chinese company Huawei has announced a partnership with the respected camera company Leica for its next flagship phone in a bid to better its premium smartphone selection. At a time when Chinese firms are struggling against market dominators such as Apple and Samsung, this partnership is a milestone for Huawei.

“We are going to launch our P9 flagship phone very soon and this is a product that we worked with Leica to produce,” Huawei deputy chairman Guo Ping said at a press conference held at their Shenzhen headquarters. This was also parallel to an announcement that there was a jump in profits from their consumer division. Since its founding in 1987, Huawei has become one of the world’s top manufacturers of network equipment, operating in 170 countries and expanding rapidly into consumer electronics such as smartphones. But the company remains mired in controversy with certain governments. US officials view Huawei as a security threat due to links to the Chinese government, while Australia barred them from bidding to build its national network due to warnings from security agencies. With this partnership, they hope to gain the prominence required to help win broader global consumer appeal.

The reveal of the Huawei P9 will take place on April 6 2016, where all the secrets the phone has to offer will finally be on full display.