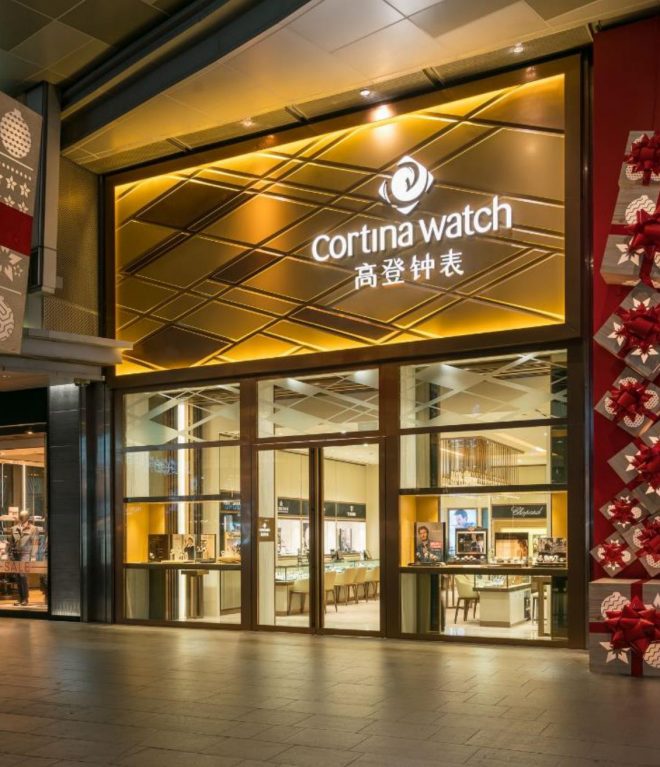 Cortina Holdings has plans to buy rival Sincere Watch $84.5 million in cash. Sincere watch, a long time stalwart in the Singapore watch retail business was originally founded by the Tay family in 1954. With Cortina Watch’s acquisition of Sincere Watch, the homegrown watch retailer will be consolidating their position in local and regional markets by absorbing 18 boutiques currently run by its former local competitor.

Tay Liam Wee was instrumental in transforming Sincere Watch, a traditional family-owned company into a pan-Asian luxury watch retail and distribution group that was publicly-listed on both the Hong Kong and Singapore Stock Exchanges. Having sold the company in 2008, he later returned to it in 2009 before selling it to Hong Kong businesswoman Pollyanna Chu Yuet Wah, who bought the business in 2012. 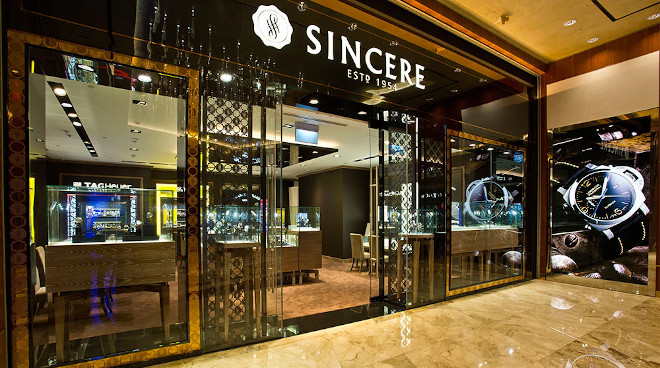 An executive of Kingston Financial Group and Golden Resorts Group, Chu added Sincere to the family’s portfolio of companies eight years ago. She built the family’s holdings on a foundation of California real estate before focusing on IPO distribution, mergers and acquisitions and then adding hospitality and gaming to the portfolio.

Cortina was founded by Lim Keen Ban in 1974. Today the multi-brand watch retailer which carries sole-distribution rights for Patek Philippe, is operationally managed by his sons Jeremy and Raymond Lim. The family run Cortina will acquire Sincere’s entire network of retail points in Singapore, Malaysia as well as Thailand, where Sincere operates under the Pendulum brand.

Cortina Watch’s acquisition of Sincere Watch also means that the authorised retailer of Patek Philippe in Singapore will get access to group’s mono-brand boutiques for high watchmaking brands like A. Lange & Söhne in Singapore and Malaysia, as well as Franck Muller in 12 countries within Asia Pacific including Singapore and Australia. Sincere Watch runs more than 30 boutiques across the region in markets including Hong Kong, China, and South Korea, greatly extending Cortina’s reach in the Asia Pacific. 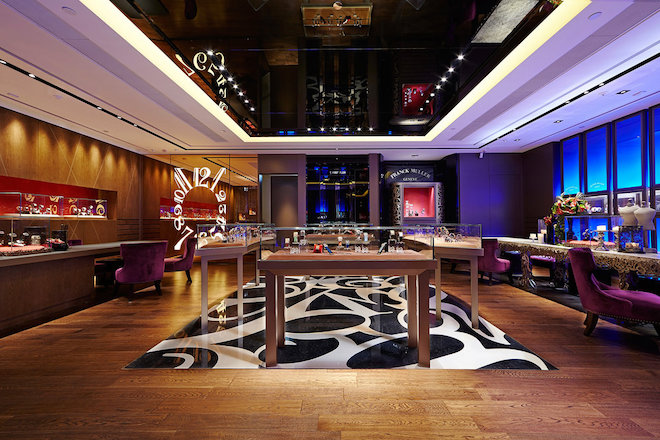 Cortina Acquisition of Sincere to be completed in cash for $84.5 million

Brands previously unavailable to Cortina due to distribution agreements can now be leveraged across a combined network of outlets as well as improved operational synergies within the company while giving consumers access to more high profile brands. The proposed purchase price of $84.5 million is slightly below Sincere Watch’s $85.9 net tangible asset value, reflecting retail sentiment of the covid-economy and is not unexpected.

The last of the three Singapore family-owned luxury watch chains to go public (the others being The Hour Glass and Sincere Watch), Cortina listed on the SGX mainboard in 2002 and as of September 2020, the public listed watch retailer has a cash balance of $122.3 million, up from $114.4 million in March. Cortina plans to fund 60% of this acquisition through bank loans and the remainder via internal resources. 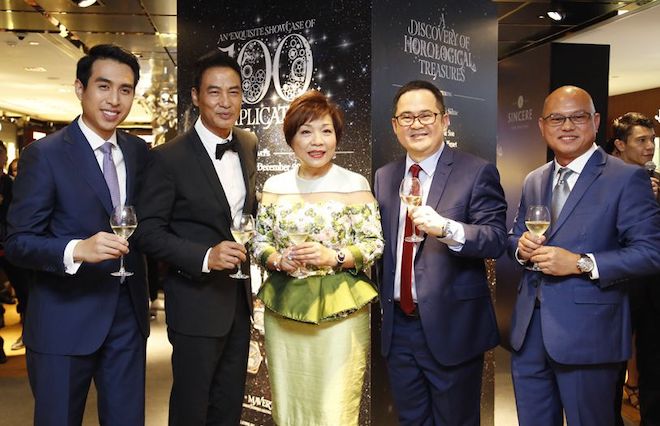 Cortina made a Singapore Exchange filing for plans to acquire Sincere early this morning, Nov 17. The proposed acquisition requires shareholders’ approval. As part of the deal, both parties will begin reconciliation exercise of inventory. The vendor will also ratify the agreement with the buy-in from brand owners and landlords. 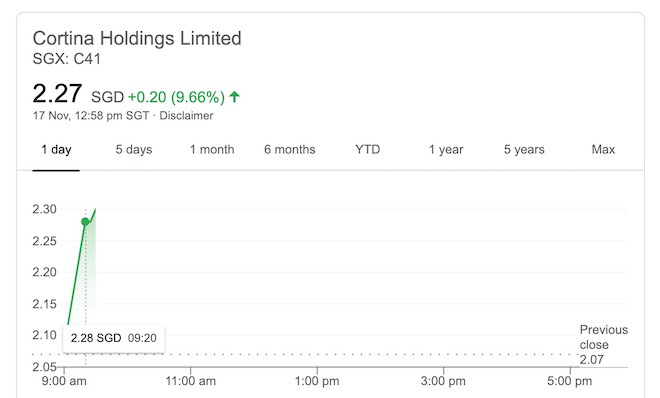