Behind The Demise Of Sonia Rykiel

Parisian clothing label Sonia Rykiel has been an icon of French fashion for over half a century. So how did the once sought-after brand find itself on the outs with consumers? 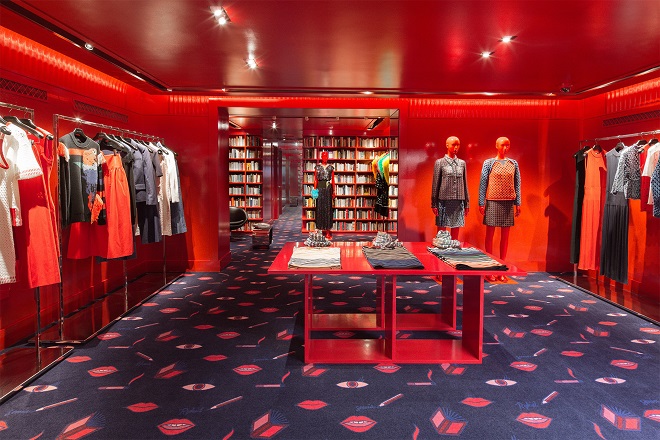 A Sonia Rykiel store along Madison Avenue, which shuttered in April this year.

When news of French clothing brand Sonia Rykiel entering liquidation broke, reactions ranged from that of surprise to sadness.

Agnes Trouble, founder of agnès b., said the brand’s demise felt like the designer herself had died a second time.

“It’s the end of an era. Dior and Saint Laurent are (now) about bling – they no longer have the Parisian elegance they used to have,” she told the media.

Ex-French President Francois Hollande issued a statement, stating that “she had invented not only a style but an attitude, a way of life, and gave women freedom of movement”. 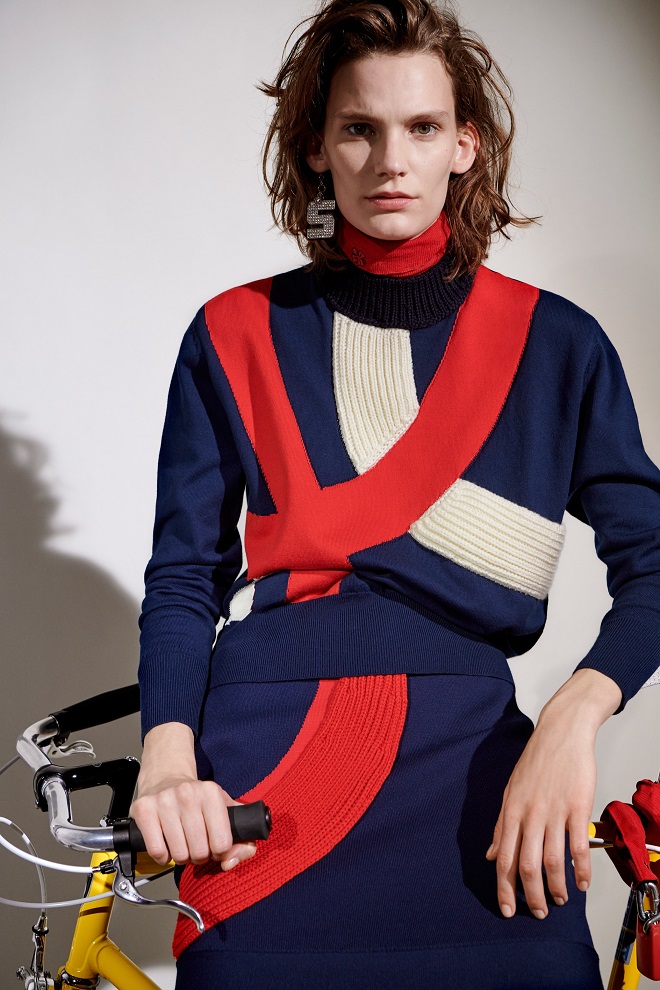 A piece from the label’s now-cancelled Resort 2020 collection.

On July 25, 2019, the Parisian Commercial Court rejected the only acquisition offer on the table – local family real estate business Lévy’s shockingly paltry US$223,000 bid to buy out the ailing brand, and a plan to relaunch it as an online entity, and retain 39 employees.

Despite dozens of interested buyers at the onset (including Emmanuel Diemoz, former chief of Paris brand Balmain), the final rejection meant the label, which has been in the ownership of Hong Kong investment group First Heritage Brands since 2012, was left with no choice but to sell off its assets, cease all operations and lay off 135 employees immediately, in order to pay off a 30 million euros debt.

The brand, which was founded by Sonia Rykiel in 1968, found global acclaim for the “Poor Boy Sweater”, and its elegant yet chic ready-to-wear aesthetic. 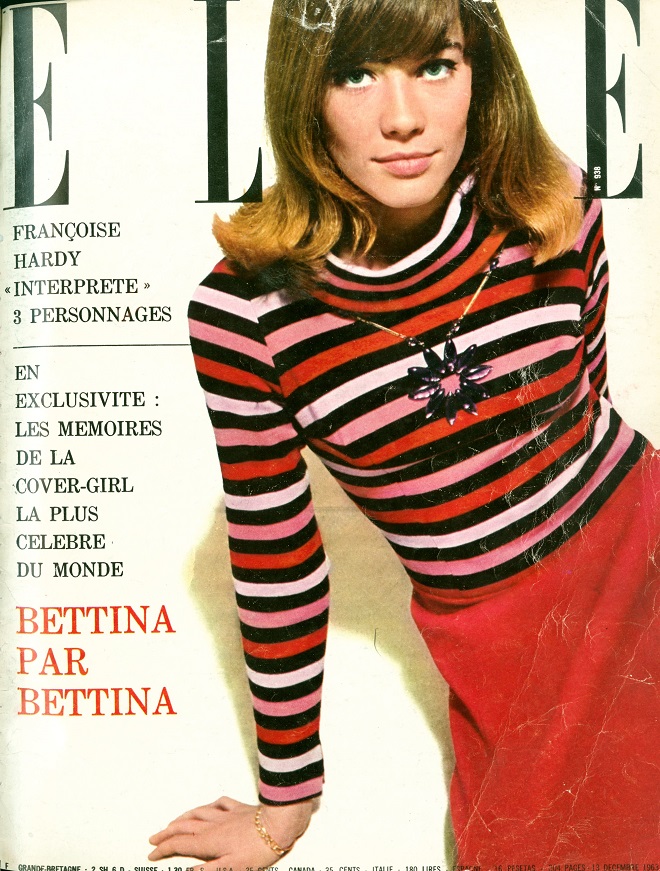 Sonia Rykiel rose to prominence in the 1960s. In this picture, French actress Francoise Hardy models one of the label’s signature looks – the “Poor Boy Sweater” – for a 1966 cover of Elle magazine.

Sonia Rykiel’s troubles had started much earlier. When Rykiel passed away in 2016 at the age of 86, the brand was already struggling with falling sales.

When First Heritage Brands first took over the reigns, it had pumped in millions of dollars and enacted a massive cost-cutting campaign; even that did not stop the business from bleeding.

But the company’s misfortunes are a sign of the times. Consider this, since the start of 2018, the following luxury brands and retailers have filed for Chapter 11 bankruptcy protection: Roberto Cavalli, Nine West, Diesel, Carven, Rockport Group, and most recently, Barney’s New York.

As mass retailers like Zara, Uniqlo, and H&M continue to shorten their runway-to-rack windows, higher end brands like Sonia Rykiel have found themselves unable to compete in such a race. And in a world where online shopping is increasingly commonplace, the brand’s slow adoption of digital platforms has also seen it lose its influence rapidly both at home and abroad.

Where the brand’s competitive advantage once resided in quality, that has also now been supplanted by an increasing number of mid-range quality-centric fast fashion options like COS and Massimo Dutti. 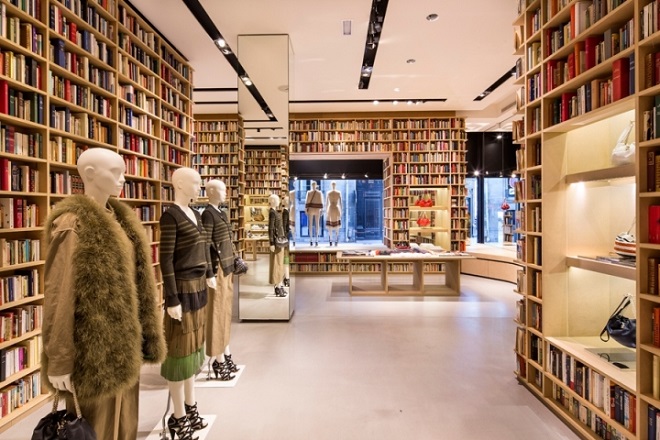 Still, that is not to say that the brand was replaceable and did not offer a unique take on fashion, or enjoyed a loyal clientele. As one former employee, who declined to be named, told local media: “The Rykiel woman was all about zest for life, stripes, glitter, words, and in particular, humour”.

Sadly, liquidation means there is little hope that the brand will ever be able to stage a comeback. On the flip side, Nine West, which filed for bankruptcy protection last April, was able to find new life in the form of a revised deal worth US$350 million only two months later.

For the French fashion industry, this is truly the end of an era, and there’s just no other way of putting it. May Sonia Rykiel rest in peace, only this time, forever.