The facade in the movie might have been false but the cliffside house where the interior scenes were shot are real. You just need $30 million dollars (minimum) 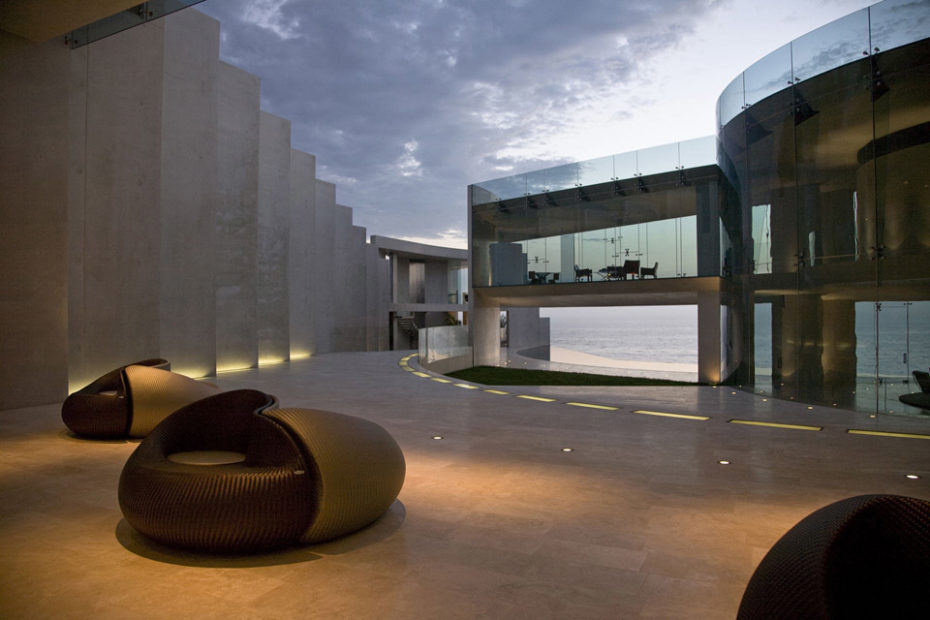 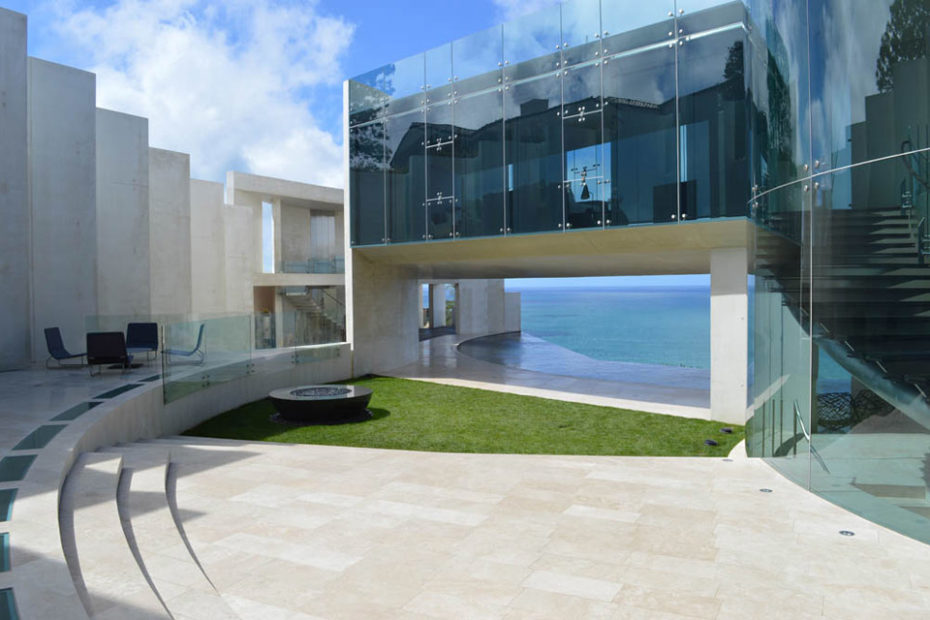 While the facade of Tony Stark’s actual house in the Marvel Cinematic Universe is entirely fictional, the interiors including the infamous garage and his bedroom are real and actually shot on site at The Razor House, located in La Jolla, California,  Ironically, the one-of-a-kind architectural masterpiece is also situated cliffside amongst California’s Torrey Pines State Park and to be honest, I think the actual facade of The Razor House would have done just fine.

Asking for at least $30,000,000, Coldwell Bankers is selling the unique estate designed by one of Architectural Digest’s Top 100 Designers, Wallace E. Cunningham. The unparalleled geometric presence of the Razor House was commissioned over ten years ago, and Cunningham was given free reign and an unlimited budget by the original owner to design and construct this 11,000 sq. ft. Razor House, one surmises that this “money is no expense” approach and the resulting translucent glass pavilion luxury home is exactly why Director Jon Favreau chose to cast the home as Tony Stark’s movie residence. 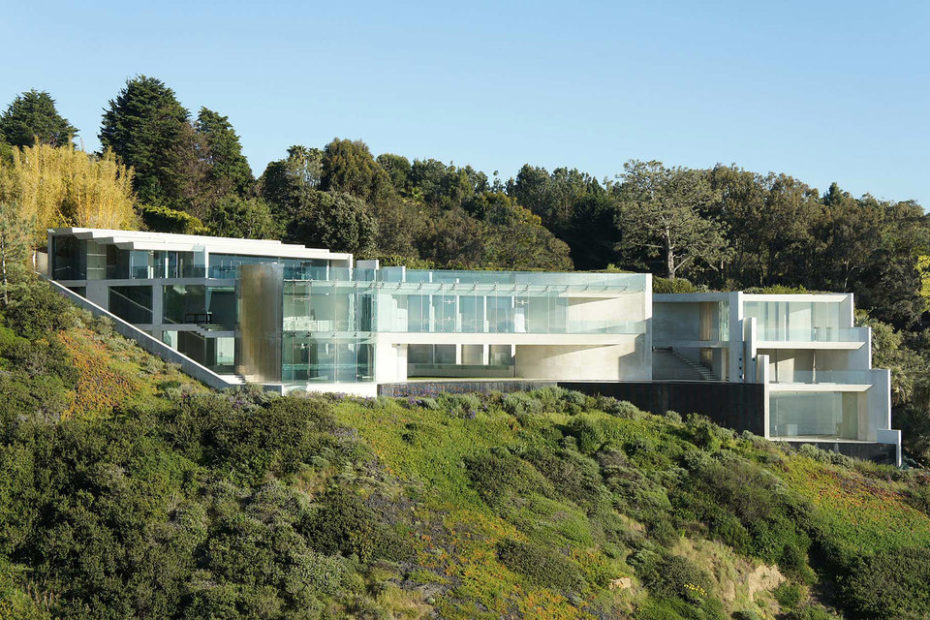 Indeed, one recalls the iconic sloping tunnel into Stark’s basement garage where the Iron Man suit Mark I was invented, including the many test flights (and one crash) occurred as well as the epic ocean view when his one night stand awakens to find the master bedroom empty. Cunningham’s design vision and inspiration transpired into the definition of modern luxury and natural elegance, in short everything a real life billionaire-playboy-philanthropist would want. 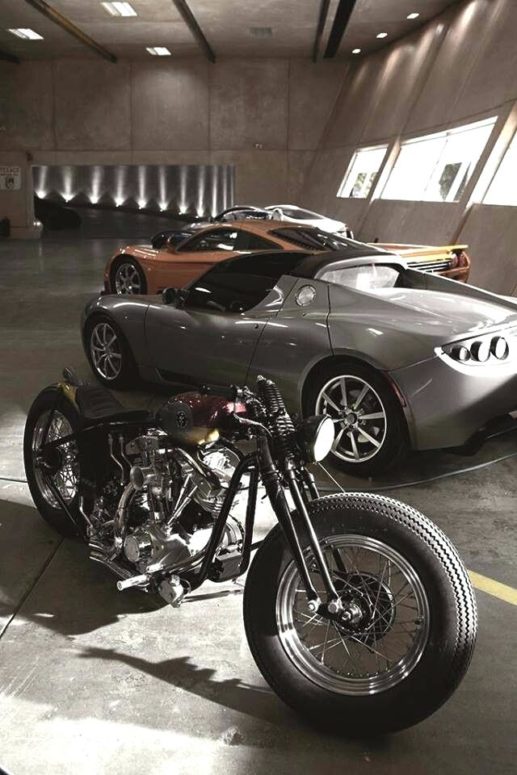 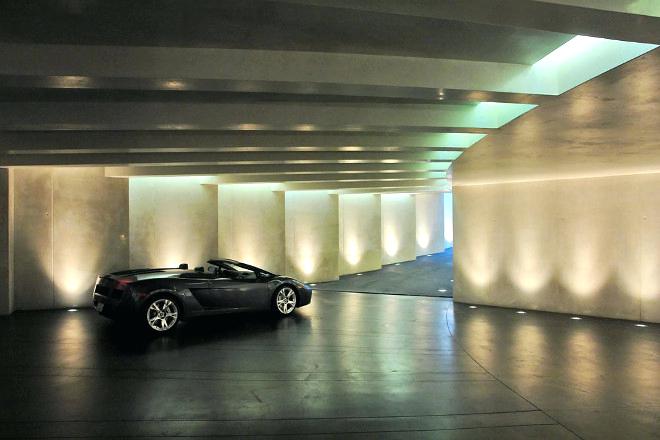 As in 2009’s Iron Man, Razor House’s cantilevered design offers breathtaking panoramic views of the Pacific Ocean and if it’s not readily apparent from the debauched party scene where Stark has his alcoholic-infused meltdown shows off the stone floors extending out to 6,100 square feet of outdoor terrace featuring a massive infinity pool overlooking the ocean. The home’s expansive views are matched by an amazing extended interior of  polished white concrete and stainless steel and vast expanses of usable spaces, allowing one to have a massive custom sofa or day bed area. Luxurious finishes like Travertine stone floors throughout the entire luxury waterfront estate is matched by solid walnut flooring at Library and Family Room ceiling, Quarter-Sawn stained walnut veneer cabinetry and accent walls and the decadent master’s room is appropriately dressed with suede wrapped walls. 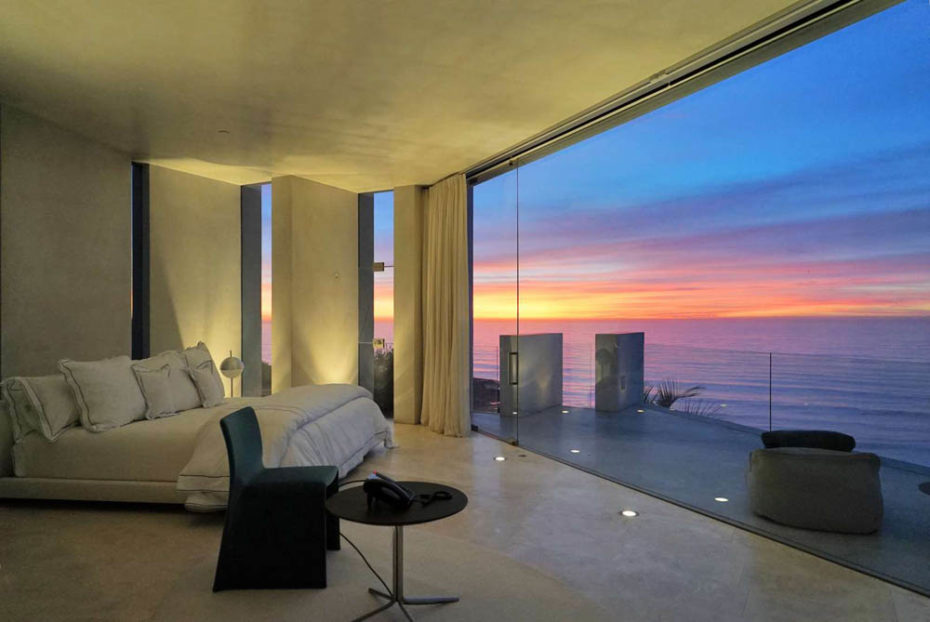 The Razor House, La Jolla, California, was named after the one of the local natural monuments, Razor Point, which is fitting as the property truly pays homage to the spectacular surrounding landscape.

The Razor House is marketed by Coldwell Bankers. Here for more details. 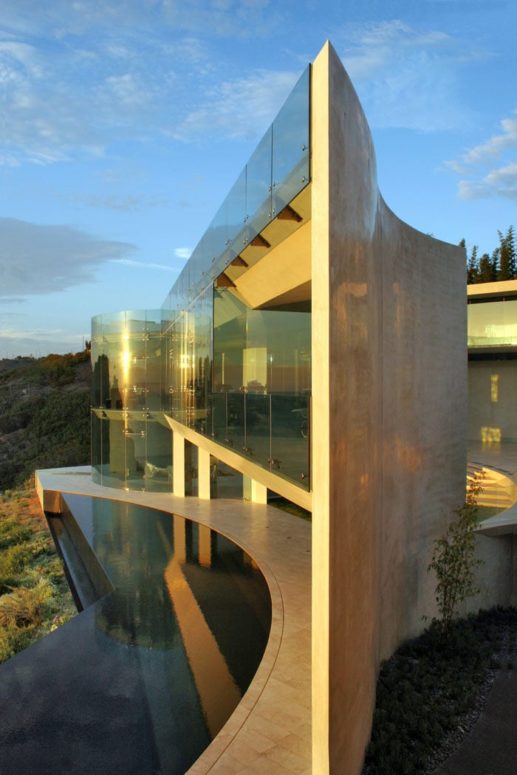 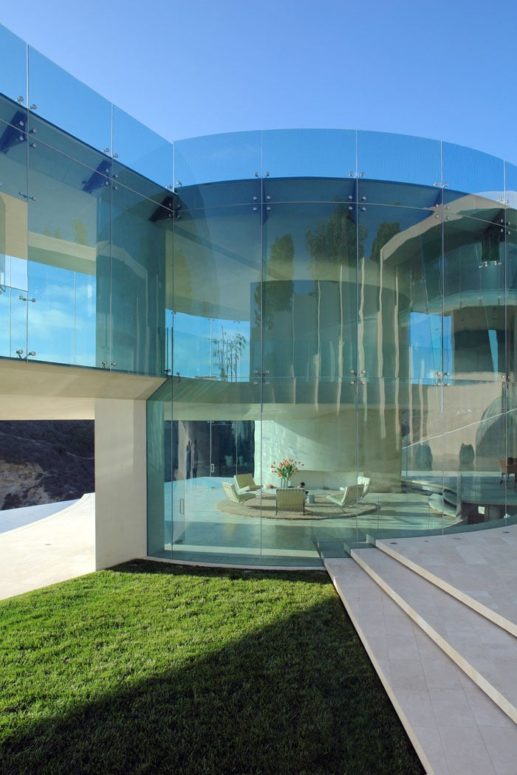