This year’s show once again brings together a stellar team of programme curators, including Gianni Jetzer and Samuel Leuenberg.

The 49th edition of Art Basel ran from 14 to 17 June, held at the Messeplatz in Basel, Switzerland. This year’s show once again brings together a stellar team of programme curators, including Gianni Jetzer and Samuel Leuenberg. Art Basel will present an extensive line-up of 290 galleries, hailing from 35 countries across Europe, North and South America, Asia and Africa, and will present modern and contemporary works by4,000artists.UBS continues to be the fair’s global partner. 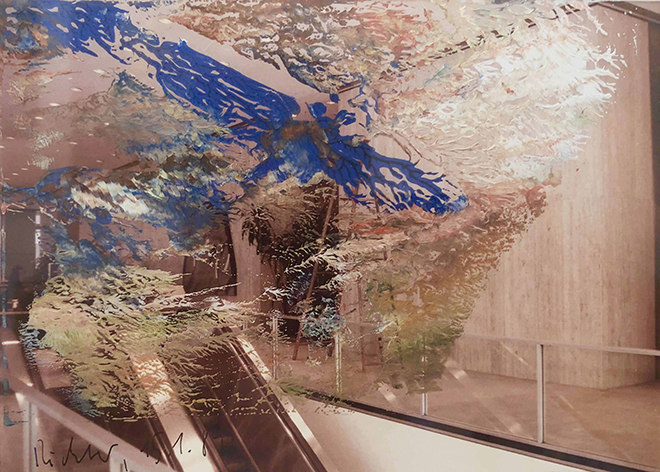 Similar to the previous edition, this year’s fair will present the sections Galleries, Edition, Feature, Statements, Unlimited, Parcours, Film, and Conversations. The Galleries sector will be bolstered by nine new exhibitors, including 47 Canal, KOW, and Casas Riegner. These galleries previously showed in the fair’s Feature or Statements sectors which display works from historical and contemporary artists, and pieces from young up-and-coming galleries respectively. These additions reflect Art Basel’s efforts to steadily bring younger galleries and the next generation of modern galleries into the main sector of the fair, where they can show the full range of their programmes.

From Asia, Hong Kong’s Hanart TZ Gallery, Korea’s One and J. Gallery, Beijing’s White Space Gallery, and Tokyo’s Tokyo Gallery + BTAP will present their works at the show’s various sectors. ‘WEST HEAVENS: Nilima Sheikh and Qiu Zhijie’, presented by Hanart TZ Gallery, recalls China’s ancient reference to India as the ‘West Heavens’. By bringing together Sheikh and Qiu’s works, the exhibition presents a visual dialogue between India and China which examines the historical and contemporary categories of local belonging and trans-local imagination. Exploring the theme of a “unified national culture”, it delves deeper into the spheres of dominant Western influences in both these ancient civilisations. 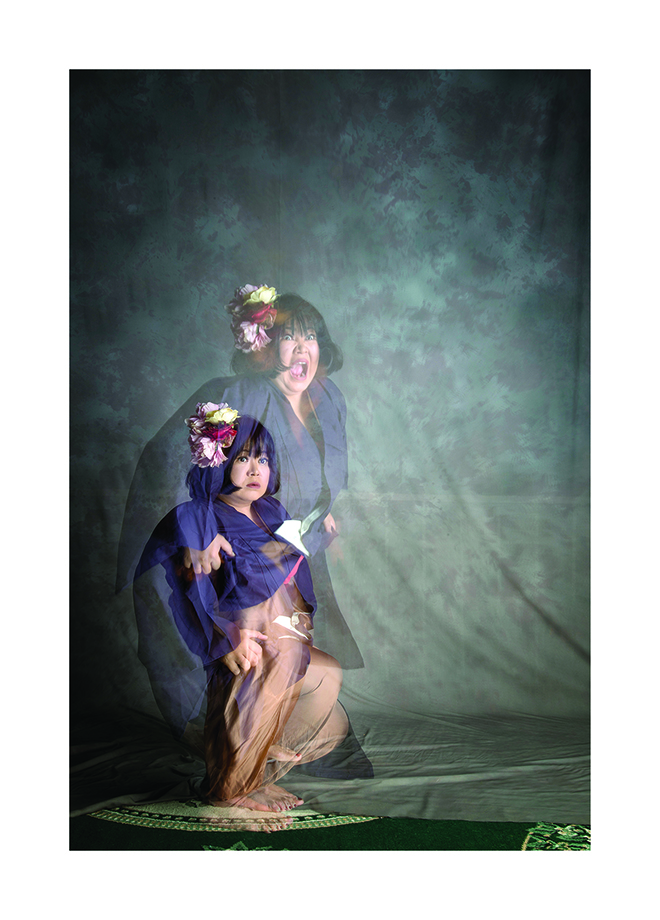 Under the Statements sector, White Space Beijing will present the project ‘Sound Diet’ by Korean artist Christine Sun Kim which assesses the balance between the spoken language and sign language. The work consists of two components: the first part encompasses the execution of selected specific experiences as a series of score drawings entailing text, musical symbols and notes; the second part features a listening station with a written score.

Long March Space will exhibit at this year’s fair in two different sectors. In the Galleries sector is a solo exhibition surveying conceptual works by the duo Inga Svala Thorsdottir and Wu Shanzhuan spanning from the 1980s to the present. The collaboration between the two artists began in 1991, with the pair adopting and negating Duchampian readymades. Simultaneously, in the Unlimited sector, the gallery will showcase ‘Old Man Yu Gong Is Still Moving Away Mountains’ by Yu Hong, which depicts a fable of persistence triumphing over nature. 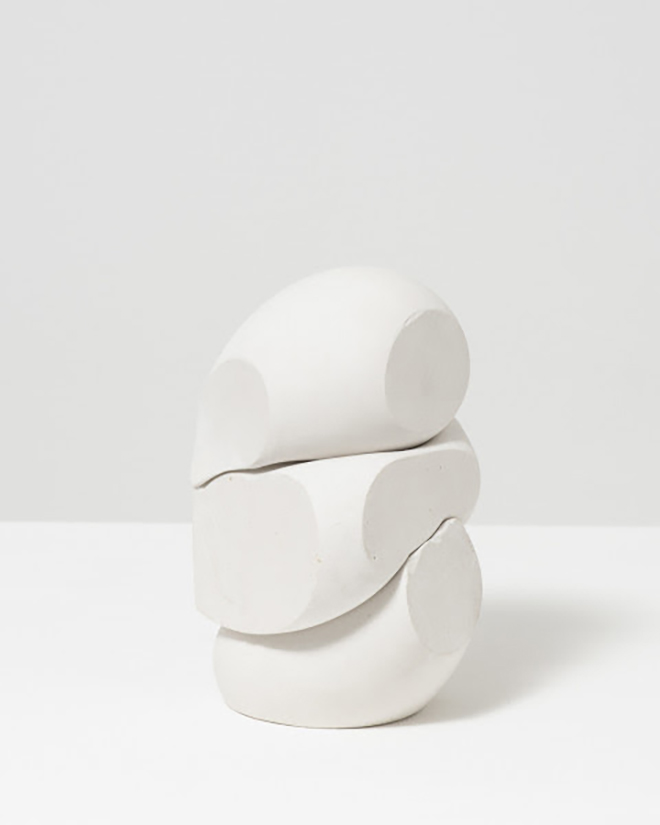 In the Film section, Tokyo Gallery + BTAP will present ‘Dragonfly Eyes’, the first feature film by Beijing-based artist Xu Bing, who is best known for his installations and calligraphic work. The film is entirely composed of CCTV footage, which the artist and his team analysed in painstaking detail.

A Creative Time project commissioned by Art Basel, ‘Basilea’, will be open to the public on 23 May. Conceived by artists Lara Almarcegui, Isabel Lewis, and Santiago Cirugeda-led architecture studio Recetas Urbanas, ‘Basilea’ encourages reflection on a city’s possibilities through a series of immersive projects connecting the city of Basel, its residents, and the over 90,000 visitors who attend Art Basel annually.