David Paige tells an imaginative story of a world just outside the confines of reality and social conformity that is both familiar and foreign at the same time. 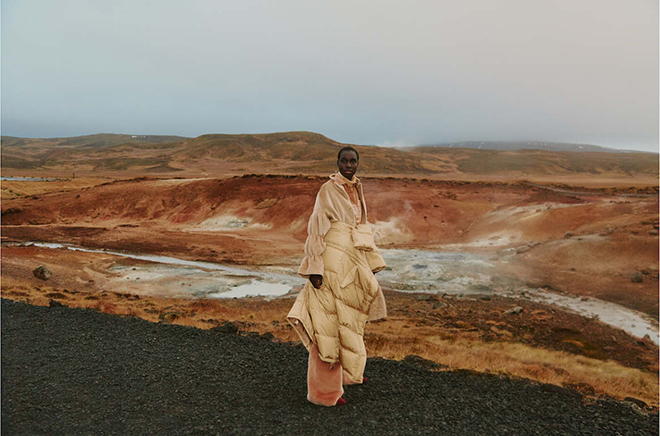 David Paige, originally from Slovenia, is a photographer based in Paris, whose career began in Milan and Stockholm where he first pursued his visions. Often influenced by the laws of physics, his work balances objects and people in seemingly unconventional situations. Governed by the conceptual approach of creating a poetic narration in a relatable language, David Paige has long explored the portrayal of mystical landscapes and stylized fashion, which has since grown omnipresent throughout his timeless imagery and cinematic aesthetic. 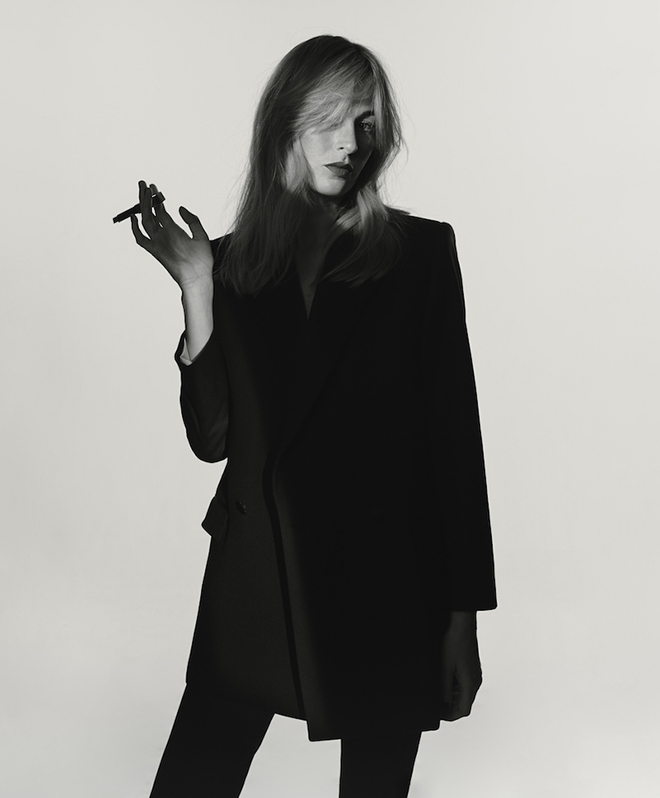 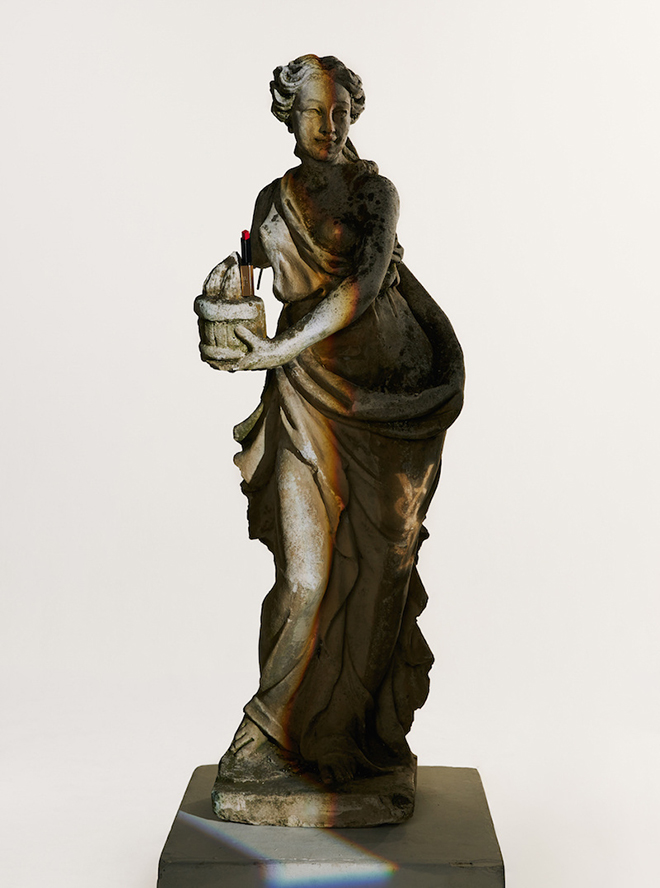 Injecting his own eccentric personal style into the visual identities of huge fashion institutions, including publications like Vogue Portugal, L’OFFICIEL Hommes, and Numéro, alongside brands such as Belgian fashion house Dries Van Noten and YSL Beauty, David Paige is revered for successfully incorporating fashion, still life, portraiture, editorial work, and fine art into photography, whilst effortlessly exuding a sense of playful unorthodoxy and considerable warmth. 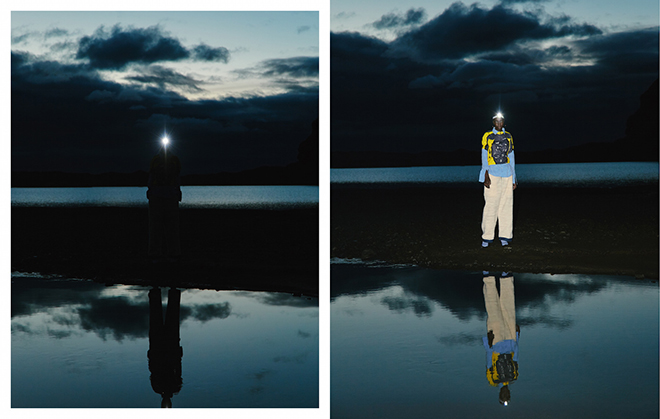 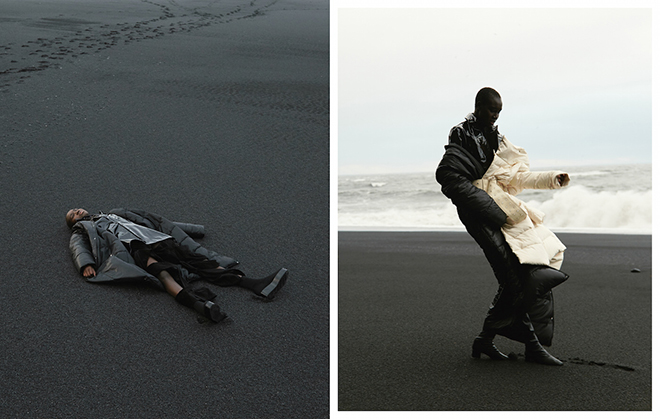 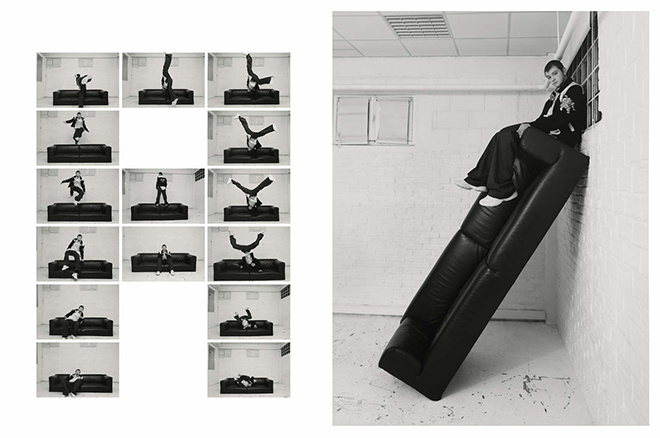 If anything, there is no defining factor in David Paige’s work, which are visually pleasing and intriguing even without context. Based off a single glance, and even more so after much contemplation, David Paige is an expert at selling concepts — his work appears as a dignified whole, an imaginative story of a world just outside the confines of reality and social conformity that is both familiar and foreign at the same time. 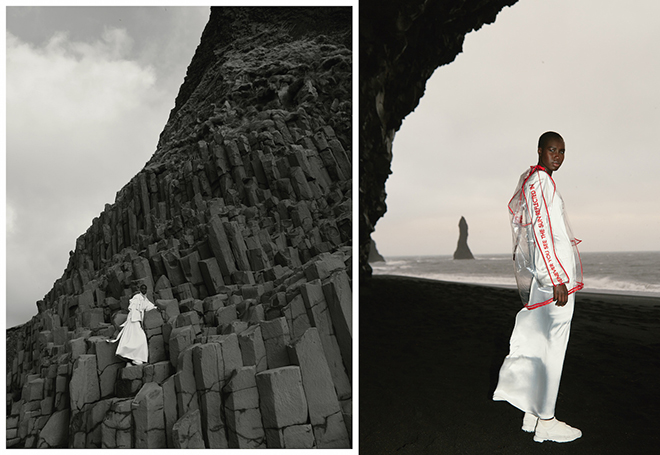 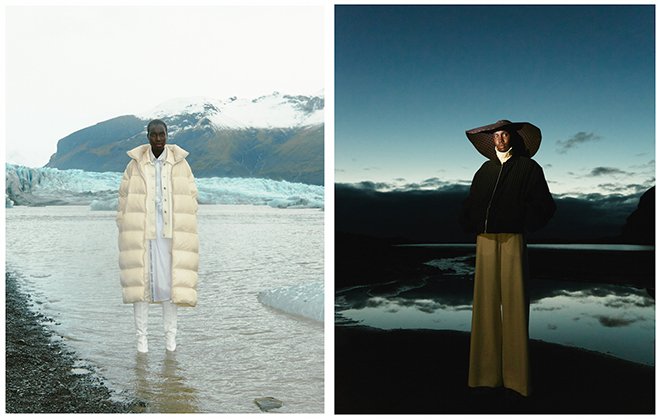 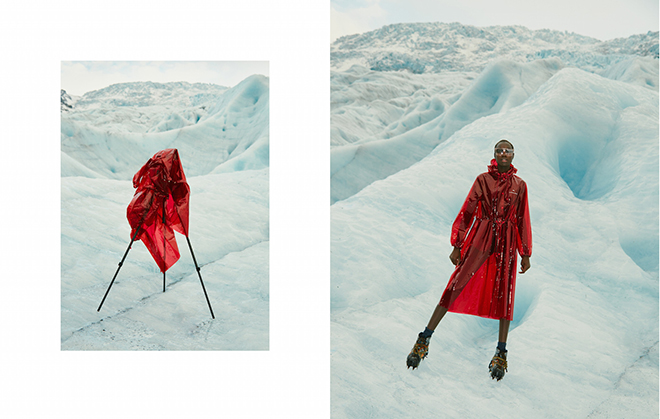 Presenting an artistic sensibility that demonstrates his keen awareness of the relationship between form and balance, David Paige manufactures scenes by focusing on interesting yet often out-of-the-box details which exist in every environment, if one only cared too look long enough. In a nutshell, his work may arguably be chalked up to the manipulation of clean geometries, architectural lines, texture, and shadow, though without a distinctive vision and an inherent eagerness to explore, no amount of beautiful landscapes and gravity-defying pretence will ever bring you close to the magnificence found in all of this photographer’s awe-inspiring imagery.

All images by David Paige.