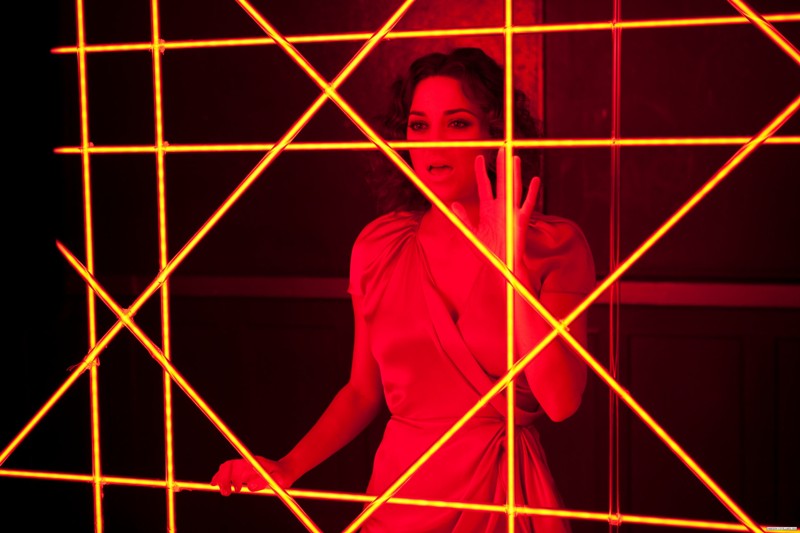 Cotillard, the face of the French label, sings lead vocal on ‘The Eyes Of Mars’, written by the band.

The song will soundtrack an advert in which Cotillard plays a working woman who transforms herself into a sultry singer at night.

She emerges from behind a velvet curtain in a club to sing the song. The advertisement, shot in New York in 2009, is the latest instalment in a series of online ads built around the iconic Lady Dior handbag. The clip will be available as of March 5th on the site www.ladydior.com, date which coincides with Christian Dior’s 2011 Autumn-Winter Fashion Show.