EA7, the branch of Emporio Armani dedicated to sport and performance clothing, has unveiled ‘The Sense of Being’ ad campaign. 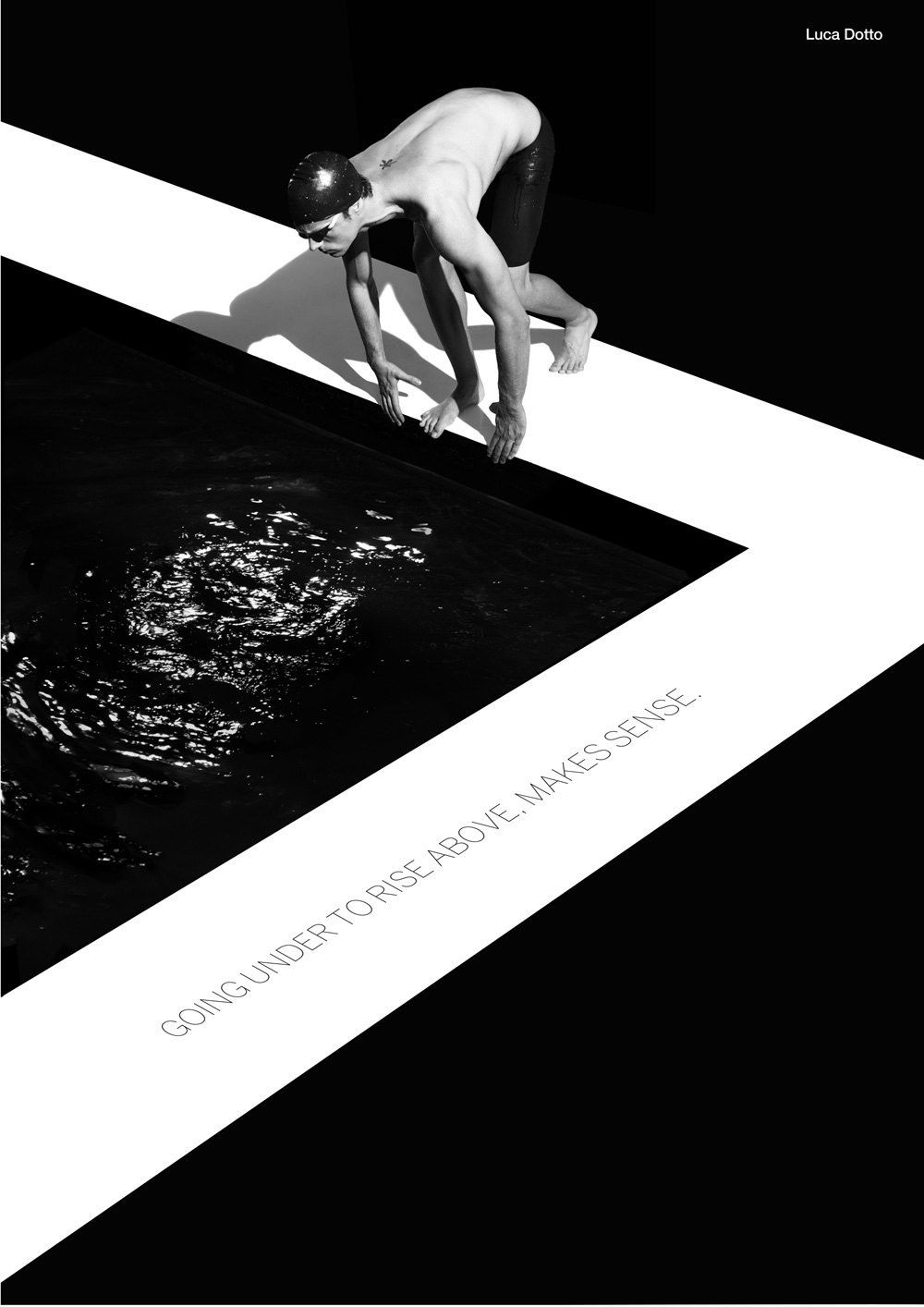 Emporio Armani who launched the brand EA7 has now released 4 inspirational videos of every athlete they are sponsoring.

Have a look at the brand new EA7 Emporio Armani campaign featuring high-caliber athletes such as Emily Pidgeon and Luca Dotto among an all-star lineup of sports giants slated to compete in the upcoming 2012 Olympics in London. EA7 Emporio Armani is the sponsor and official outfitter of the Italian Team that will be participating in The London 2012 Olympic and Paralympic Games.