George Clooney sold Casaamigos tequila to Diageo for a cool $1 billion in 2017, and now, the spirits conglomerate is picking up Ryan Reynolds’ Aviation Gin for US$610 million. Celebrity alcohol ventures are raking in millions. 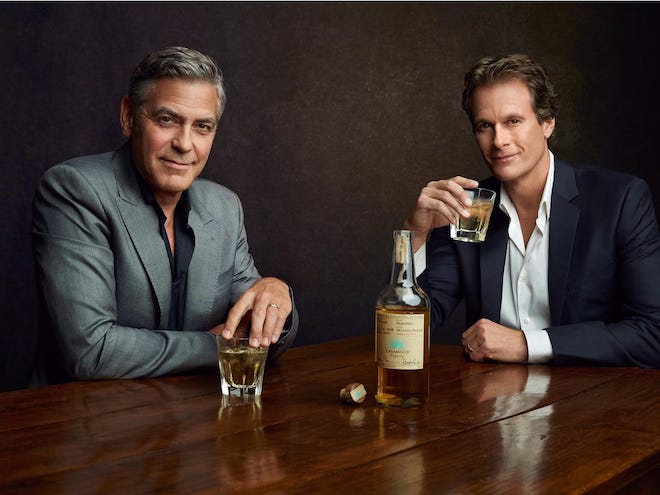 Ever since George Clooney sold Casaamigos tequila to Diageo for a cool $1 billion in 2017, more and more celebrities are launching their own liquor brands. The latest to follow in Clooney’s “sexiest man” footsteps? Ryan Reynolds. Just days after being named the second highest-paid actor of 2020, the Deadpool star raked in USD$610 million for his majority stake in Aviation Gin. Reynolds, along with other investors sold his Aviation American Gin business to global spirits giant Diageo,

While big movie roles attract mega pay cheques, they are by no means the main revenue stream for celebrities with many diversifying into endorsement deals or investing in side businesses for recurring passive income, of late, many of them have ventured into the liquor industry. 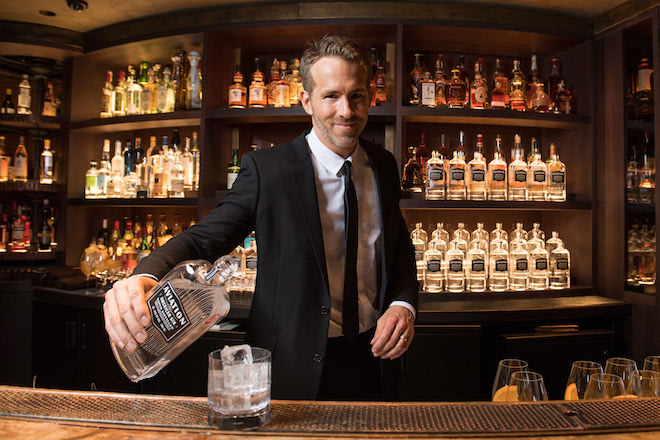 Then there’s Crystal Head Vodka as well. Arguably the most fashionable home accessory ever to grace a designer interior since Baccarat Crystal glassware, Crystal Head is the brainchild of actor Dan Aykroyd and artist John Alexander. Founded in 2007, the Crystal Head bottle was divisive with some fans considering it ‘campy’ while others felt that it was ‘cool’ but all agreed that Crystal Head Vodka’s citrus profile with white peppery notes elevated the vodka into a “serious” spirit. 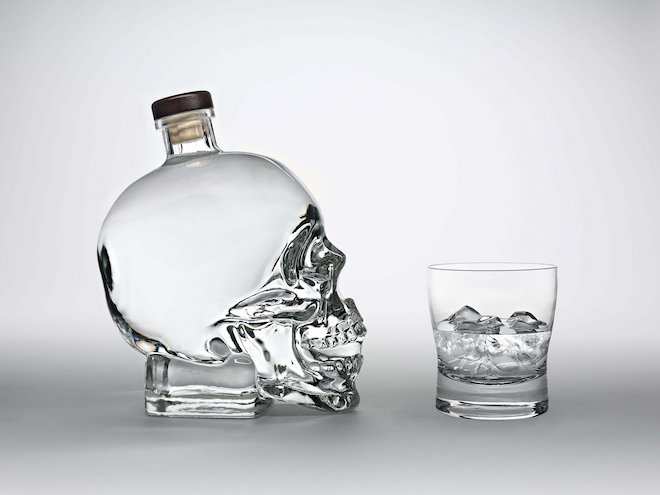 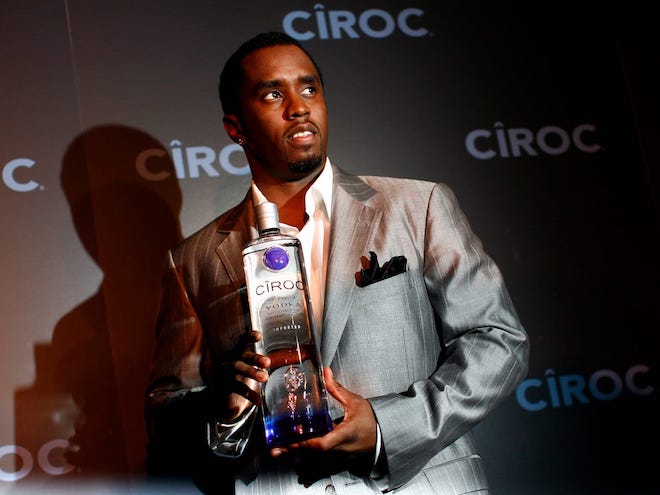 According to Diageo, the acquisition deal will see the purchase of Reynolds’ stake in Aviation American Gin and parent company Davos Brands, which has controlled the label. Diageo will also absorb Davos’ entire portfolio of labels, including Astral Tequila, Sombra Mezcal and TYKU Sake.

“A little over two years ago, I became an owner of Aviation Gin because I love the taste of Aviation more than any other spirit. What I didn’t expect was the sheer creative joy learning a new industry would bring. Growing the brand with my company, Maximum Effort Marketing, has been among the most fulfilling projects I’ve ever been involved with. I want to thank Diageo for their incredible team and passion. We’re so excited for the next chapter of Aviation Gin, which, I promise, will require just as little reading” – Actor Ryan Reynolds 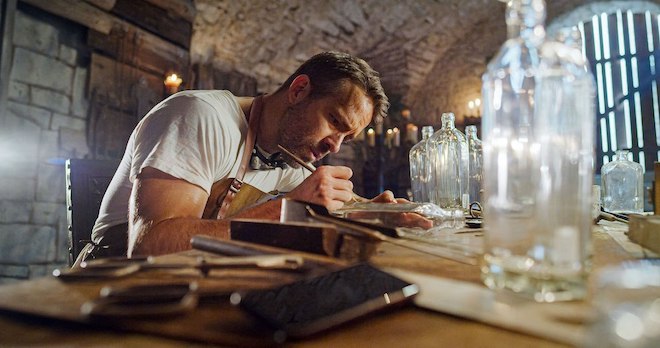 In the years that have passed since purchasing Aviation Gin from House Spirits Distillery back in 2016, Reynolds has fuelled the brand’s rise with his signature combination of self deprecating humour and pop culturally relevant marketing strategies: Reynolds has made full use of his faux-spat with Australian actor Hugh Jackman, astute observations of petty social justice outrage involving a Peloton ad which depicted a woman receiving a Peloton bike from her husband for Christmas, then tracking her progress over the year by vlogging her rides, our favourite? Aviation Gin’s Leap Day celebration for an 84-year-old’s 21st birthday.

Arlene Manko’s birthday on 29 February 1936. That meant that February 2020 was officially the Octogenarian’s 21st birthday given that the month runs 28 days three out of four years. To celebrate, Ryan Reynolds and Aviation wanted to make sure her first legal drink was Aviation Gin. Reynolds narrates her unusual birthdate as Manko elucidates that she has waited 30,679 days for her first legal drink. “I had seven kids in ten years, you think sometimes I didn’t want to drink?”

As a result of Reynolds’ active approach to his investment, Aviation American Gin has gone on to become the second-largest brand within the super-premium gin segment in the United States, introducing a new level of craftsmanship to the sector. Named after a classic pre-Prohibition cocktail, Aviation is a pioneering gin brand that introduced the world to the “New Western Dry” in 2016. Unlike typically bitter English Dry gins, the American style gin is famous for its blend of botanicals, with subtle juniper notes, which delivers a smooth balanced flavour profile which Reynolds enjoyed so much, he bought the company.

it’s not quite USD$1 billion that George Clooney’s Casamigos tequila picked up when Diageo picked then up back in 2017 but still, no small potatoes (no pun intended) for 3 years work and some memorable viral videos. 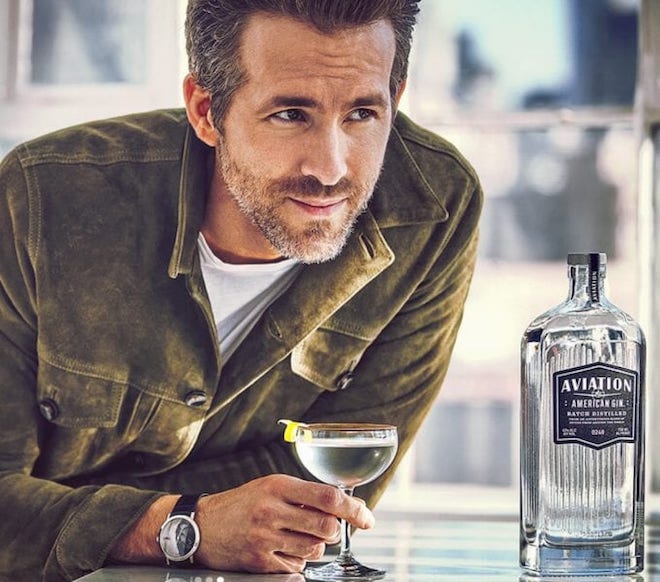