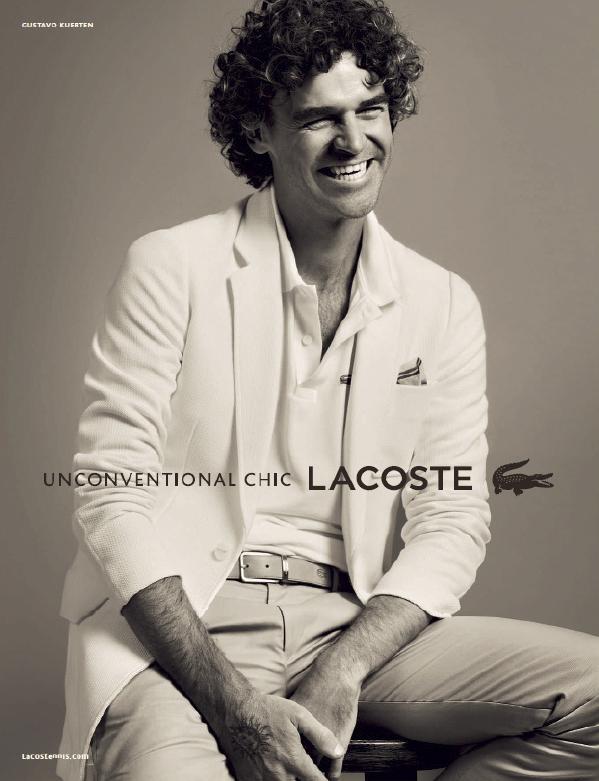 The three-time champion of the French Open (between 1997-2001) appears in the company’s new ads, some of which were shot in black and white.

When the choice was announced by the brand behind the crocodile logo, the tennis player described the French Open and Lacoste as being part of his childhood dreams, now “become reality.”