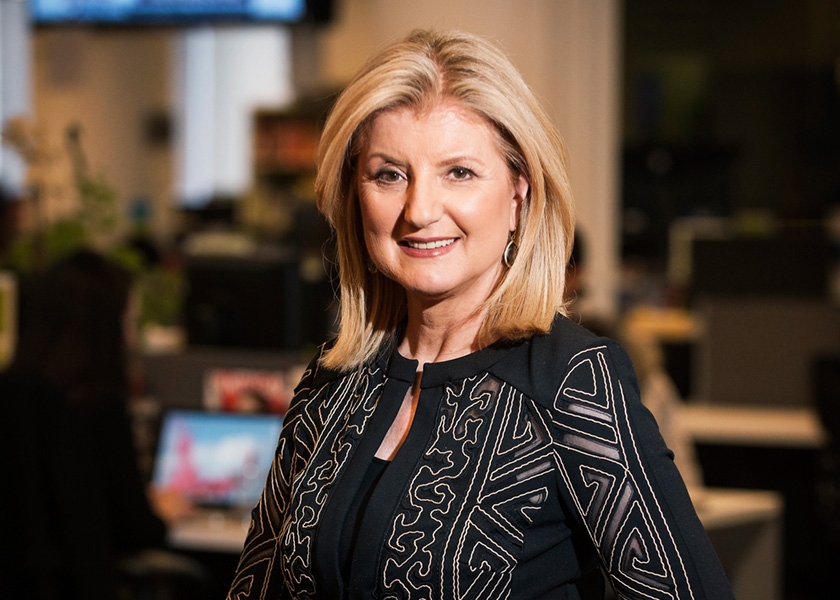 Westin Hotels has tapped media mogul Arianna Huffington to serve as an ambassador for the professional and work pillar of the brand’s wide-sweeping well-being movement, an ambitious and holistic campaign aimed at improving guests’ overall health across six channels.

After launching the mental and mindfulness arm of the program last month, the international hotel chain announced that Huffington will sit on its well-being council as an ambassador for professional careers.

That means that Huffington will contribute content to the hotel’s well-being portal. Her first contributions on the site include excerpts and ideas from her new book “Thrive: The Third Metric to Redefining Success and Creating a Life of Well-Being, Wisdom and Wonder.” Tips include everything from getting more sleep and starting a gratitude list to letting go of unproductive and destructive thought patterns.

After collapsing from exhaustion in 2007, Huffington re-examined the definition of success and learned how to bring balance back in her life, a journey she chronicles in her new book.