A Chinese bowl that a New York family picked up for $3 at a garage sale turned out to be a 1,000-year-old treasure and has sold at auction for $2.2 million. 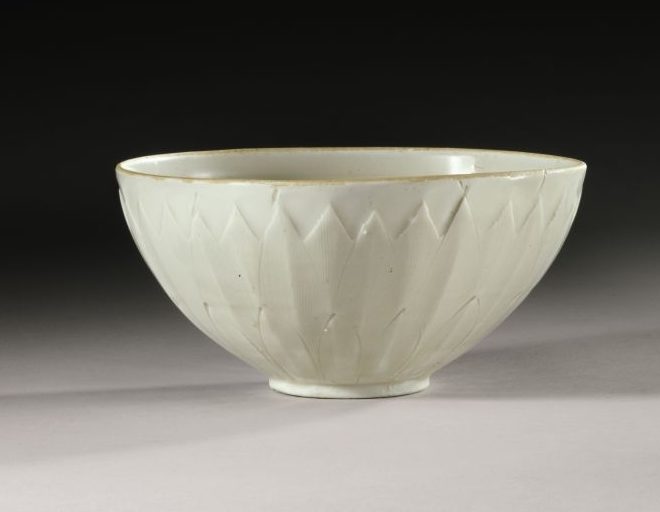 A $3 tag sale buy has turned into a massive windfall for the lucky bargain hunter: the Chinese bowl sold for $2.23 million at an auction at Sotheby’s on Tuesday.

The small pottery bowl, finely crafted with an ivory glaze, turned out to be a thousand year old “Ding” bowl, dating from the Song dynasty, which ruled China from 960 to 1279. The only other similar bowl from the period known to exist has been on display at the British Museum for more than 60 years.

After picking it up for a few dollars down the road in 2007, the buyer displayed it the living room. More recently, they became curious about its value and brought it to experts for an appraisal. Sotheby’s had estimated the bowl would sell for between $200,000 and $300,000.

But four bidders battled over the rare find, and it ultimately sold to renowned London art dealer Giuseppe Eshenazi for $2.225 million.