Rolls-Royce exhibit opens at the BMW Museum in Munich, celebrates 110 years of luxury. 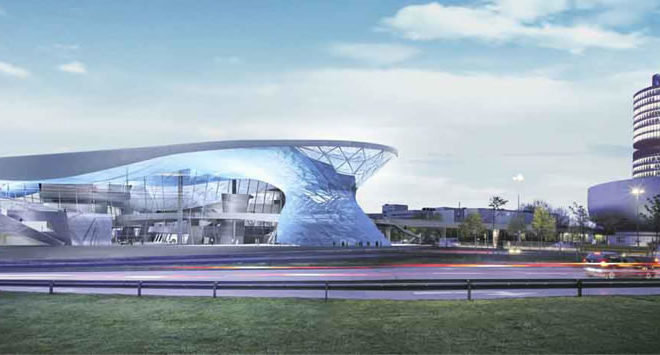 Rolls-Royce parent company BMW is staging the first exhibition of its kind at its BMW Museum in Munich to celebrate the British luxury carmaker’s recent resurgence and to honor the 150th birthday of the marque’s founder, Sir Henry Royce. The display, which covers more than 1000 m2 and which is spread over five floors, tells the Rolls-Royce in incredible detail, starting with the initial meeting between the company’s founders, Sir Henry Royce and the Honourable Charles Stewart Rolls in 1904 and leads right up to the present day. The exhibition is packed with some of the most important cars the company has produced over the past 105 years including the 1926 Rolls-Royce 10EX which was developed to show the capabilities of the company’s engine and chassis technology and which Sir Henry Royce engineered and drove himself. Away from engineering perfection there is also a focus on craftsmanship, coachbuilding and bespoke design, all of which have become synonymous with the brand over its lifetime.