For the 100 years Leica anniversary Westlicht will have a special auction on May 23th, 2014. 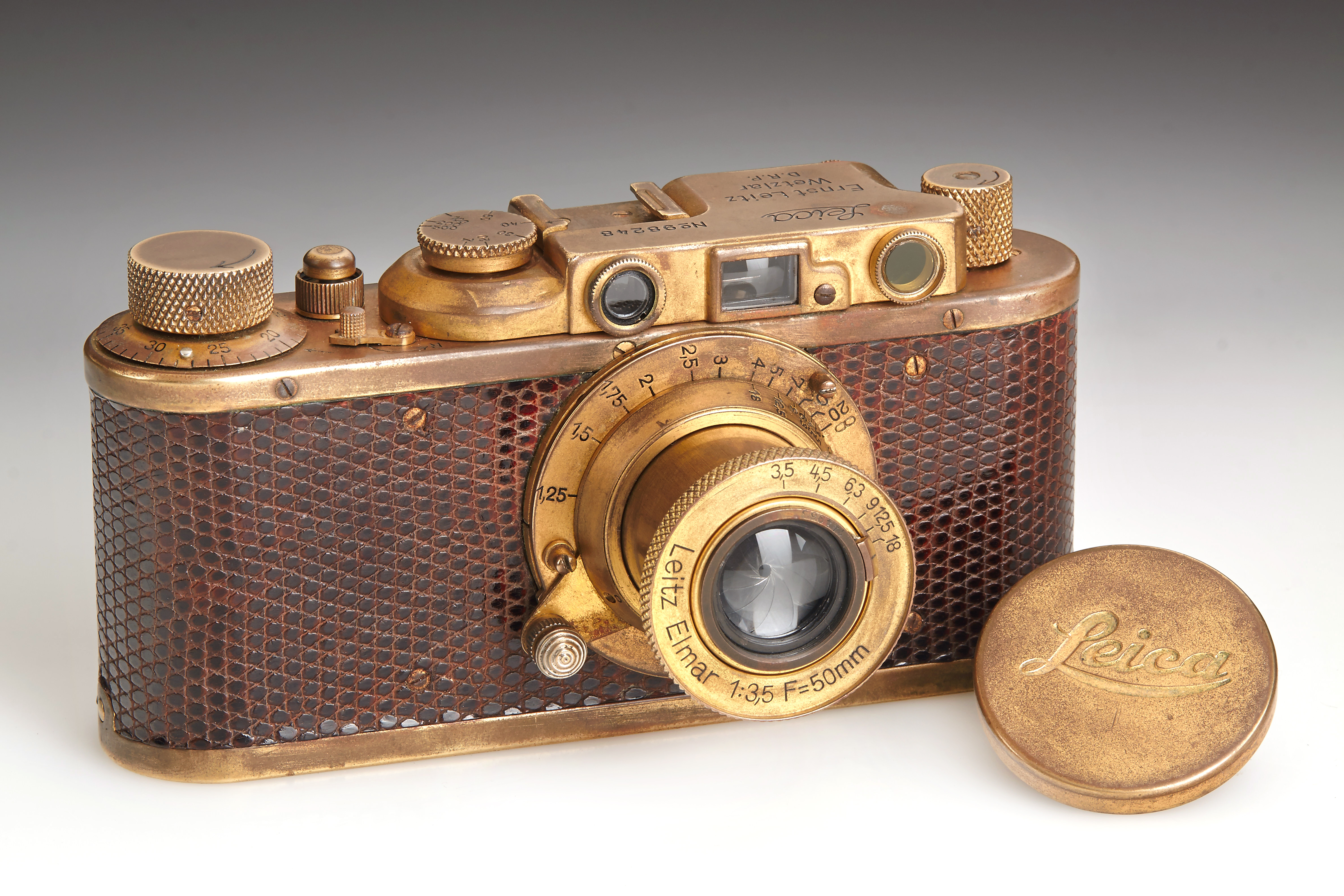 On May 23, the Austrian auction house Westlicht will organize the sale of around 100 items from Leica’s history, including a telescope built by Karl Kellner in 1852, a Leica I Mod, a 250, a Luxus, a prototype of the M3 and several iconic photographic prints.

The auction will take place at the brand new Leitz Park complex in Wetzlar, Germany, on the site of the optical plant where Leica’s story began. Several of the cameras are certified to have been used by renowned photographers including Henri Cartier-Bresson, René Burri and Elliott Erwitt.

2014 marks the 100th anniversary of the Leitz, the very first camera produced by LEICA.