The photographer, famed for legitimizing color photography, will have 100 of his works on display in the retrospective exhibition. 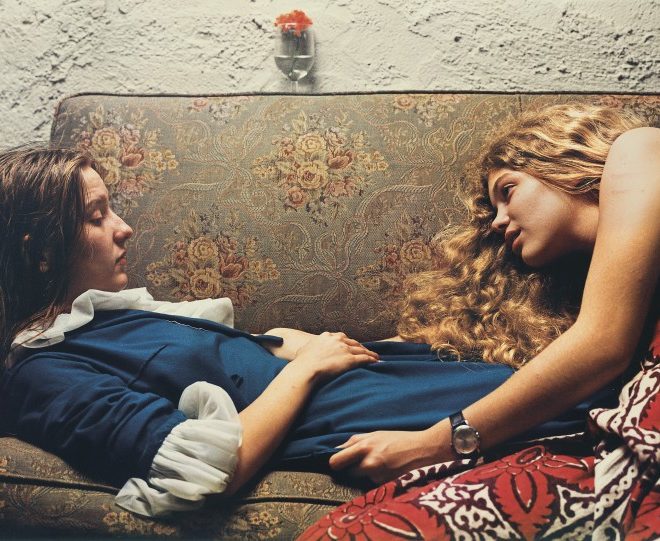 A hundred of William Eggleston’s photographs will be put on display starting today, in a retrospective exhibition hosted by The National Portrait Gallery in London. Don’t know who Eggleston is or what his work is like? Read on for a closer look. The prolific photographer, best known as the “godfather” of color photography, was born in 1939, and got his nickname for making color photography acceptable in a monochromatic world. This exhibition will be his first major one in more than a decade, in 2002, and will feature a selection of never-before-seen photographs of some of his closest and dearest, including family, friends, musicians and actors. This also includes, somewhat ironically, black and white prints, which never made it to the public’s eyes until now. The photographs are in typical Eggleston style – capturing the often-overlooked romance and extraordinary of everyday life – as he captures people going about their day in places such as cafes and on the road. Seventy five of his prints from his 1976 MoMA exhibition “Color Photographs” will also be showcased. These prints were revered for his revolutionary use of color via a complicated dye-transfer process that uses cyan, magenta and yellow over one another. “William Eggleston Portraits” will be on display at the National Portrait Gallery from July 21 – October 23, 2016.