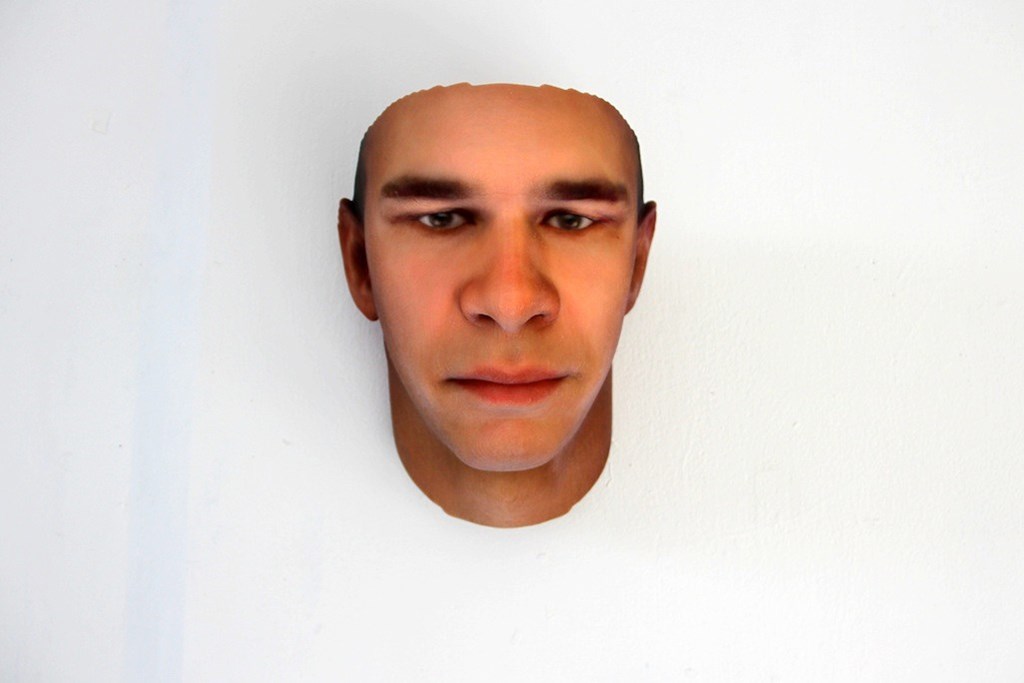 Heather Dewey-Hagborg’s series Stranger Visions will likely make you think twice before leaving gum under the table or dropping strands of hair on the streets. In Stranger Visions, Dewey-Hagborg creates portrait sculptures from analyses of genetic material collected in public places. Working with the DNA traces strangers leave behind, Dewey-Hagborg 3D prints a reconstruction of the person’s face. The project calls attention to the “impulse toward genetic determinism and the potential for a culture of genetic surveillance.” For more information about the process and inspiration for the project, watch the video below. Visit Heather Dewey-Hagborg’s website and blog for more information about Stranger Visions and other projects!