All You Can Feel 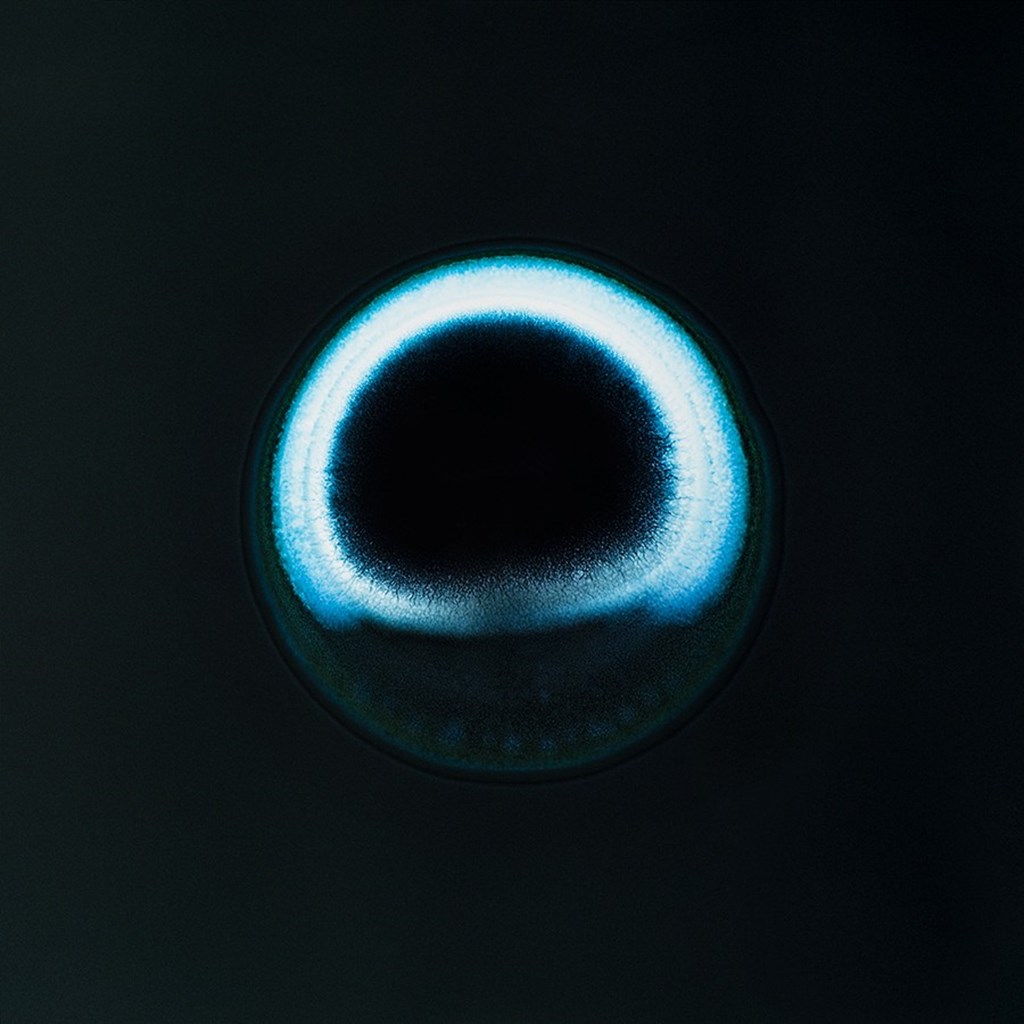 Many artists have explored the theme of drugs and the physiological reactions we have to them. Sarah Schoenfeld’s series All You Can Feel aims to understand the essence of each drug and how they can be visually perceived. On her website she explains, “Since the 1950s, we in the western world have increasingly come to understand our most intimate desires and experiences, as the products of a so-called “chemical self”. We are able to explain moods, angers, and diseases both physiological and psychological through an imbalance of substances in the body.” The curiosity to find out what the drugs look like when their essence is visually depicted led Schoenfeld to squeeze drops of various legal and illegal liquid drug mixtures onto negative film which had already been exposed, each drop altering the coating of the film. The result is a fascinating series of photos that show each drug having (what Schoenfeld terms as) ‘unique internal universes’, offering yet another perspective on the issue of narcotics.