Saint Laurent has cast British singer-songwriter and 60s icon Marianne Faithfull as the new face of its Music Project. 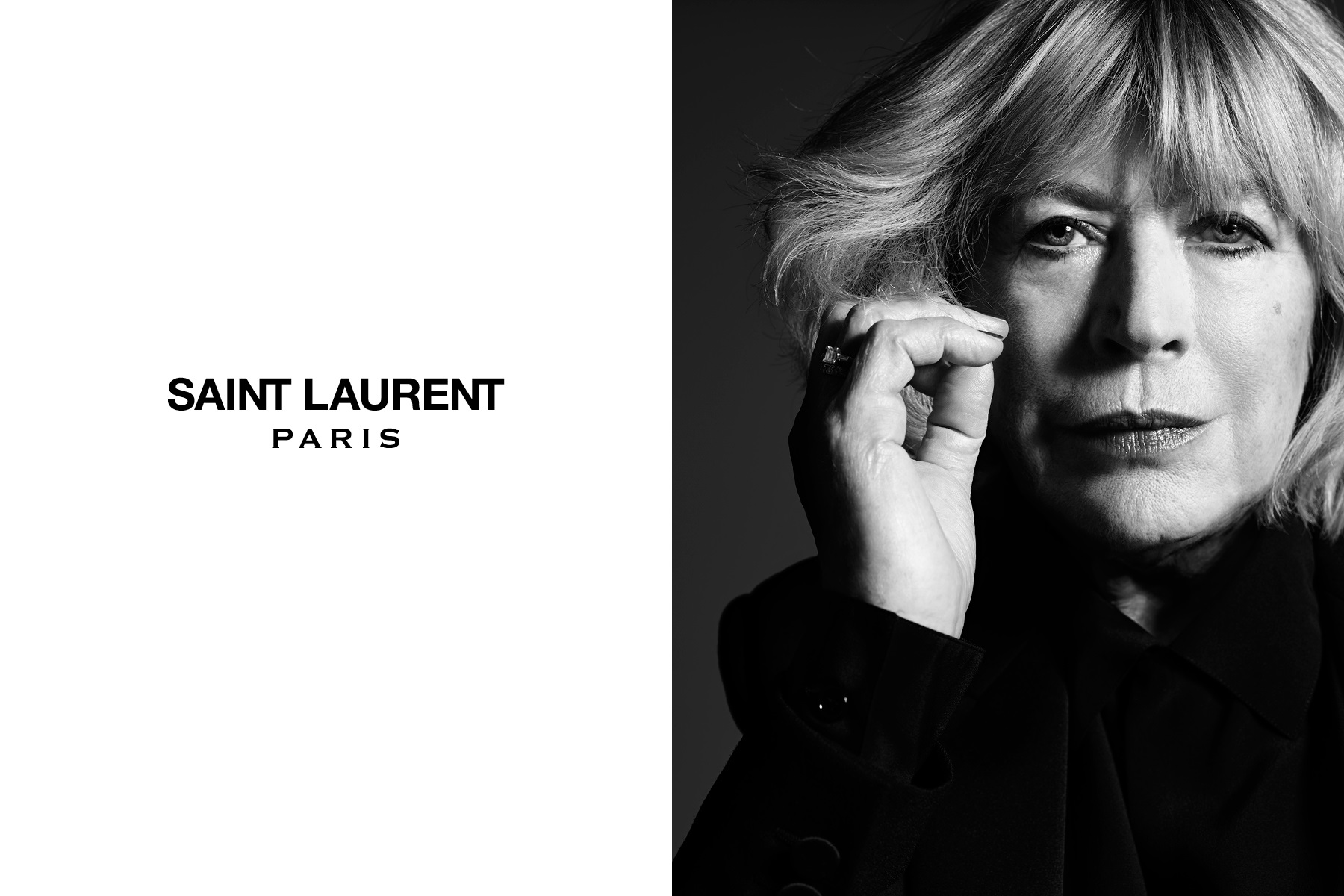 SAINT LAURENT has cast British singer-songwriter and 60s icon Marianne Faithfull as the new face of its Music Project. Famed for her husky voice, Faithfull’s rock ‘n’ roll credentials are, of course, impeccable.

The singer co-wrote The Rolling Stones track “Sister Morphine,” and was in a tabloid-filling relationship with Mick Jagger for a number of years.

The links between the Paris-based luxury brand and the music world go back to May 1971, when Yves Saint Laurent first dressed Mick Jagger and Bianca for their Saint Tropez wedding. Under the creative direction of Hedi Slimane the brand has doubled down on the rock ‘n’ roll heritage, with former Girls singer Christopher Owen chosen as one of the faces of the brand’s relaunch in 2013. Miles Kane has also contributed a specially written song to the label’s pre-Fall 2014 collection. Other musicians to appear in the Saint Laurent Music project include Sonic Youth’s Kim Gordon, Marilyn Manson, and Daft Punk.